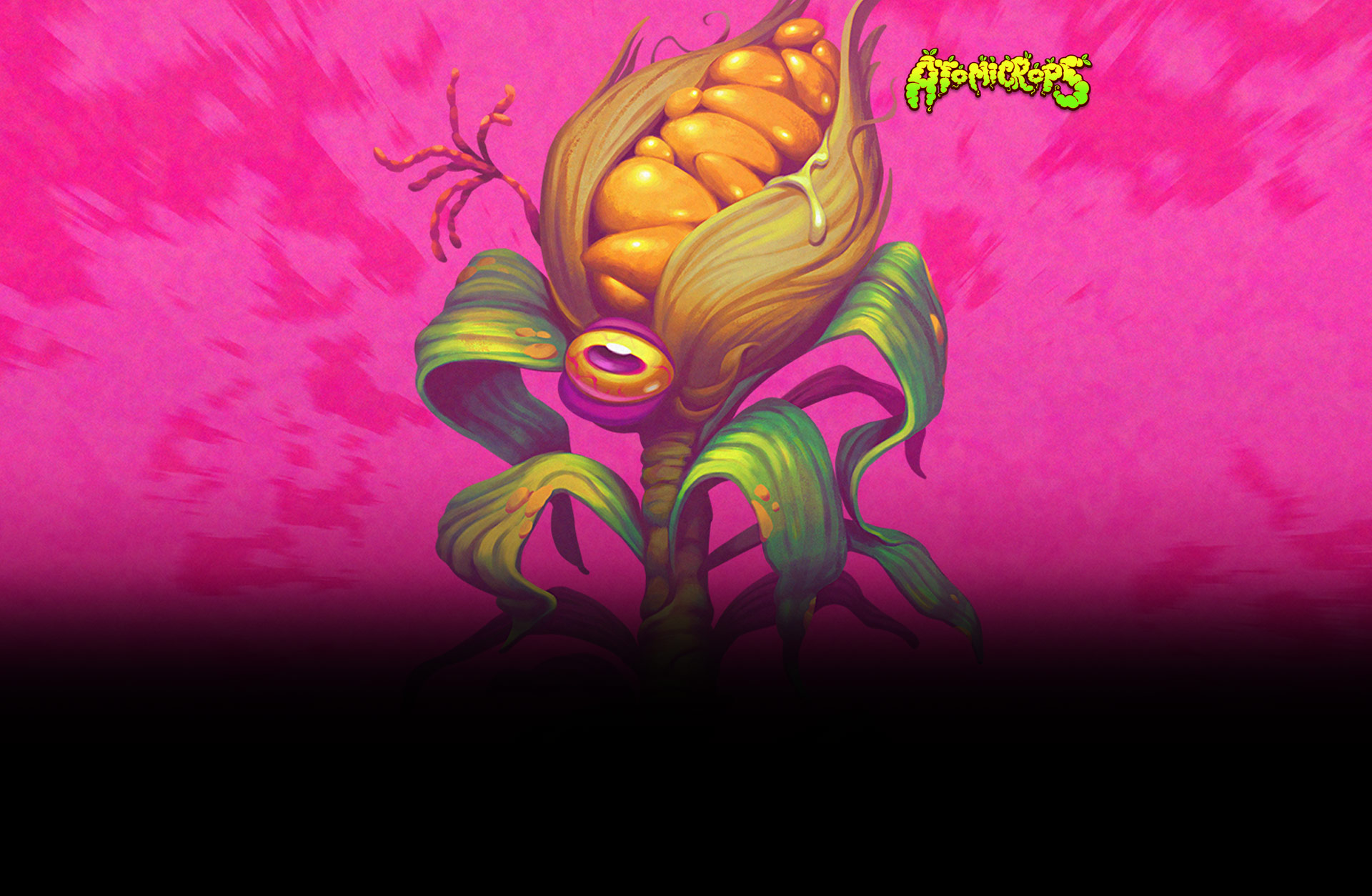 Modern city life got you down? Well, you've just inherited your late uncle's farm. Time to pack your bags and start fresh in the peaceful countryside. What could possibly go wrong? A nuclear apocalypse, that's what. Now you're in a hellscape wasteland defending the last surviving source of sustenance - your crops. And every mutant wants a piece. Do as any self-respecting farmer would: Farm. Marry. Kill. 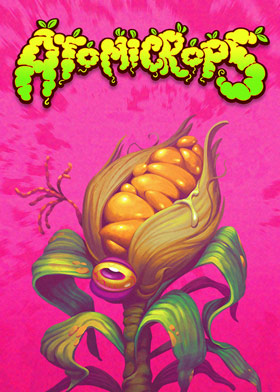