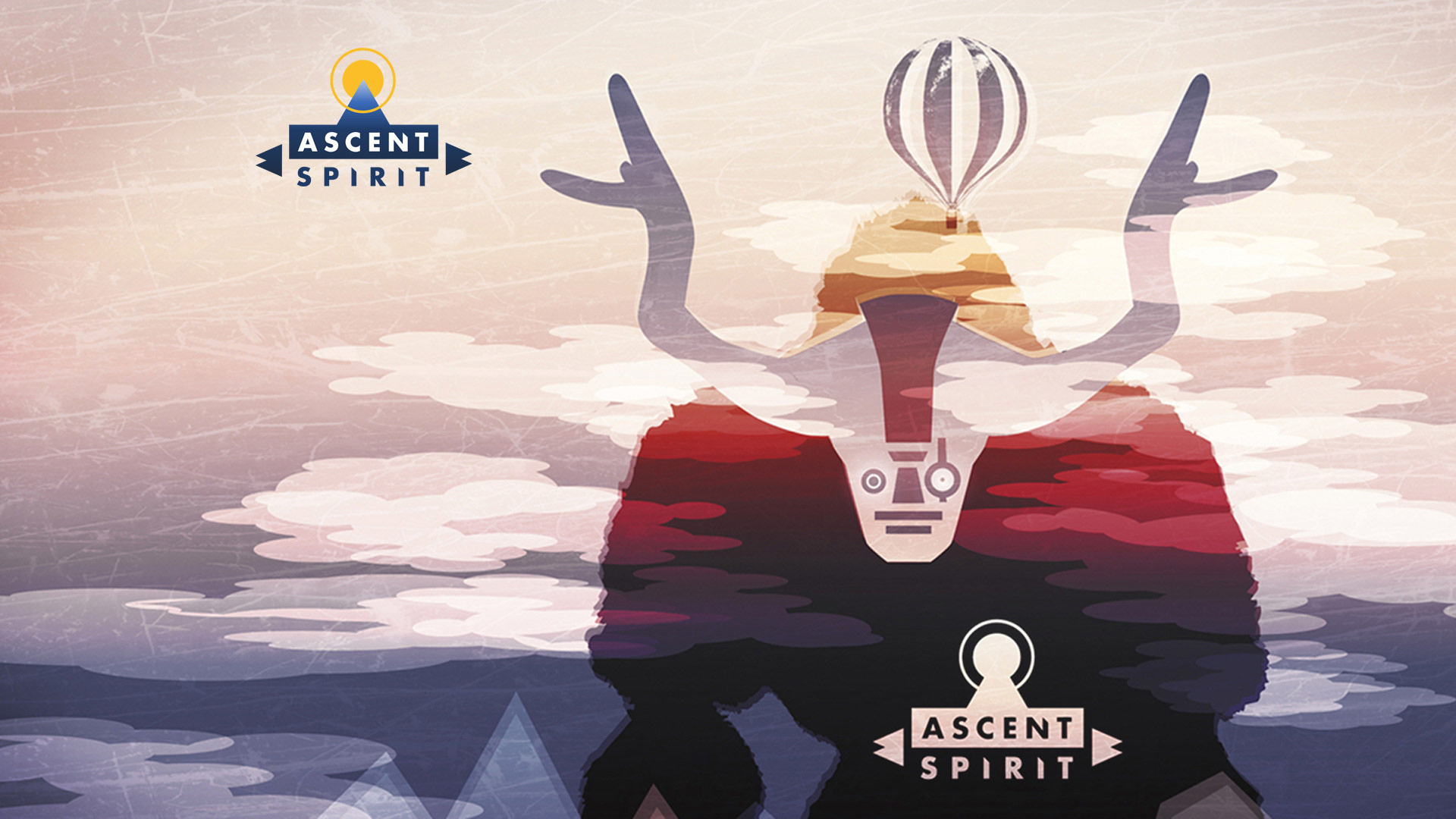 Ascent Spirit is a game in which you're a French legionnaire, in 1940, posted in one of the last military hot air balloon to oversee the Hanoi bay and secure the area due to early independence riots. You get separated from your ship and blown away by the winds. Unable to contact your base or control the balloon, you finally hit the Kawagarbo and get thrown overboard. Now equipped with two improvised ice axes your only chance of survival is to reach the top of this known sacred mountain and get back to your craft before the winds free it.

Choose your path on this sacred mountain while avoiding hazards to get to the summit and escape. 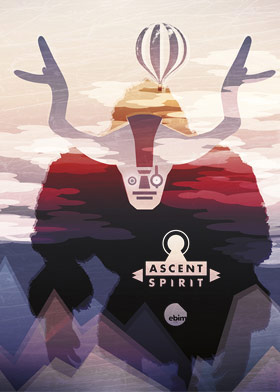