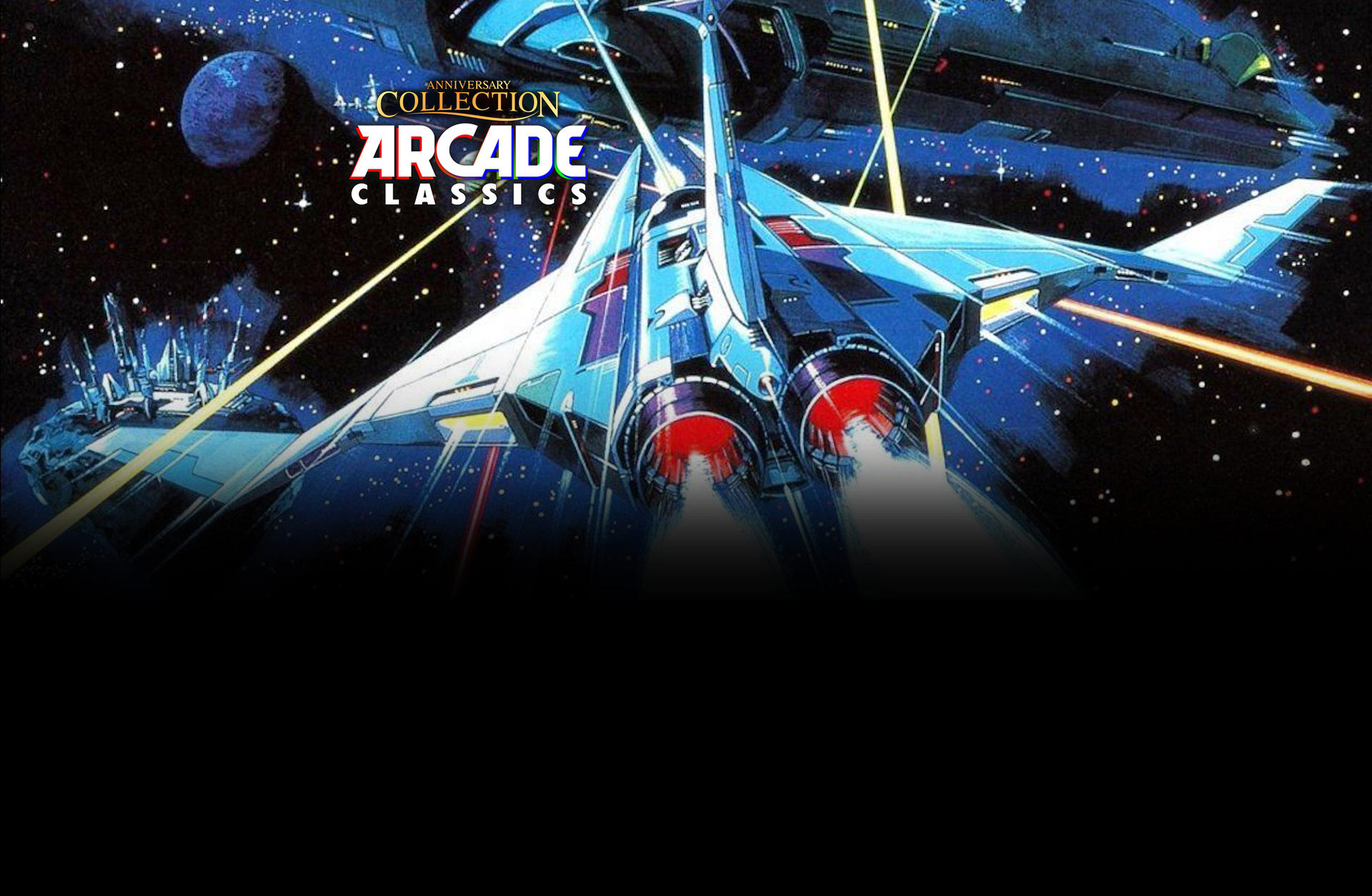 KONAMI starts its 50th anniversary celebration with this first installment of the Anniversary Collection series of the all-time classics!

This collection includes 8 arcade masterpieces of the 80s, from Nemesis to Haunted Castle.

Experience these KONAMI classics in all their retro glory, now enhanced with modern features.

Bonus Book
Also includes a bonus eBook packed with new information about the titles, including interviews with the development staff, behind-the-scenes insights, and sketches and design documents never before revealed to the public! 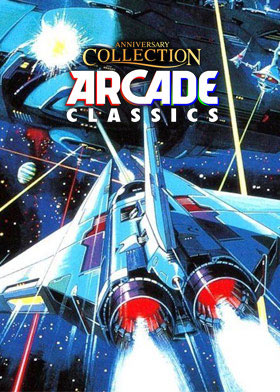