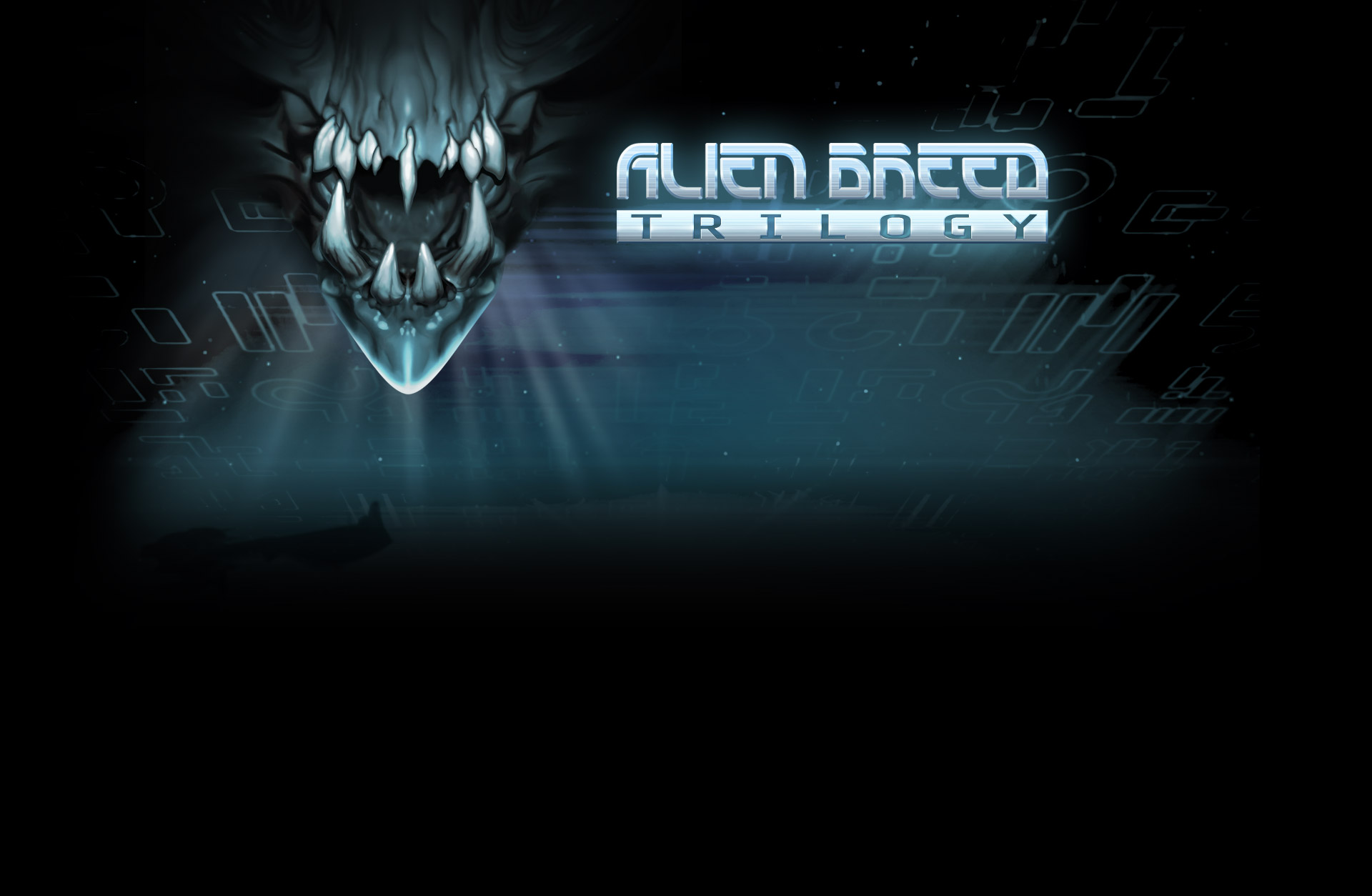 Experience the ultimate in science-fiction action with the Alien Breed™ Trilogy: three arcade-shooter titles in one fantastic collection, together for the first time.

The thrilling shooter trilogy, all in one collection: 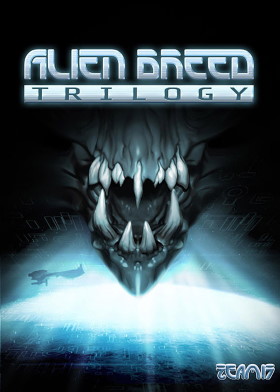