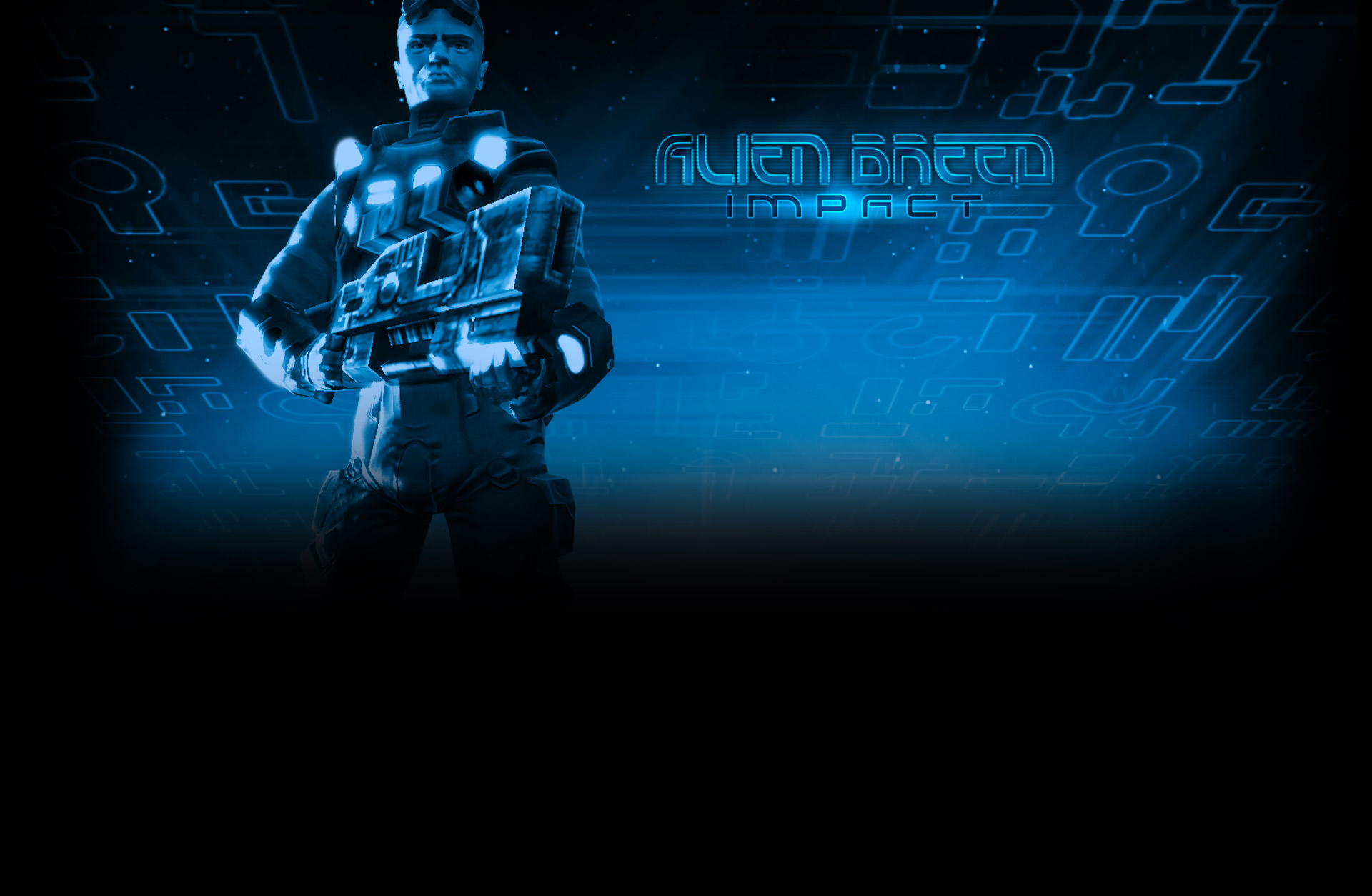 The Alien Breed™ Trilogy resurrects a much revered franchise with an epic narrative, swarms of intelligent alien enemies, high-impact weaponry and rich environments

Alien Breed is back! 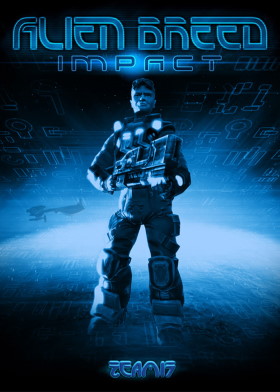