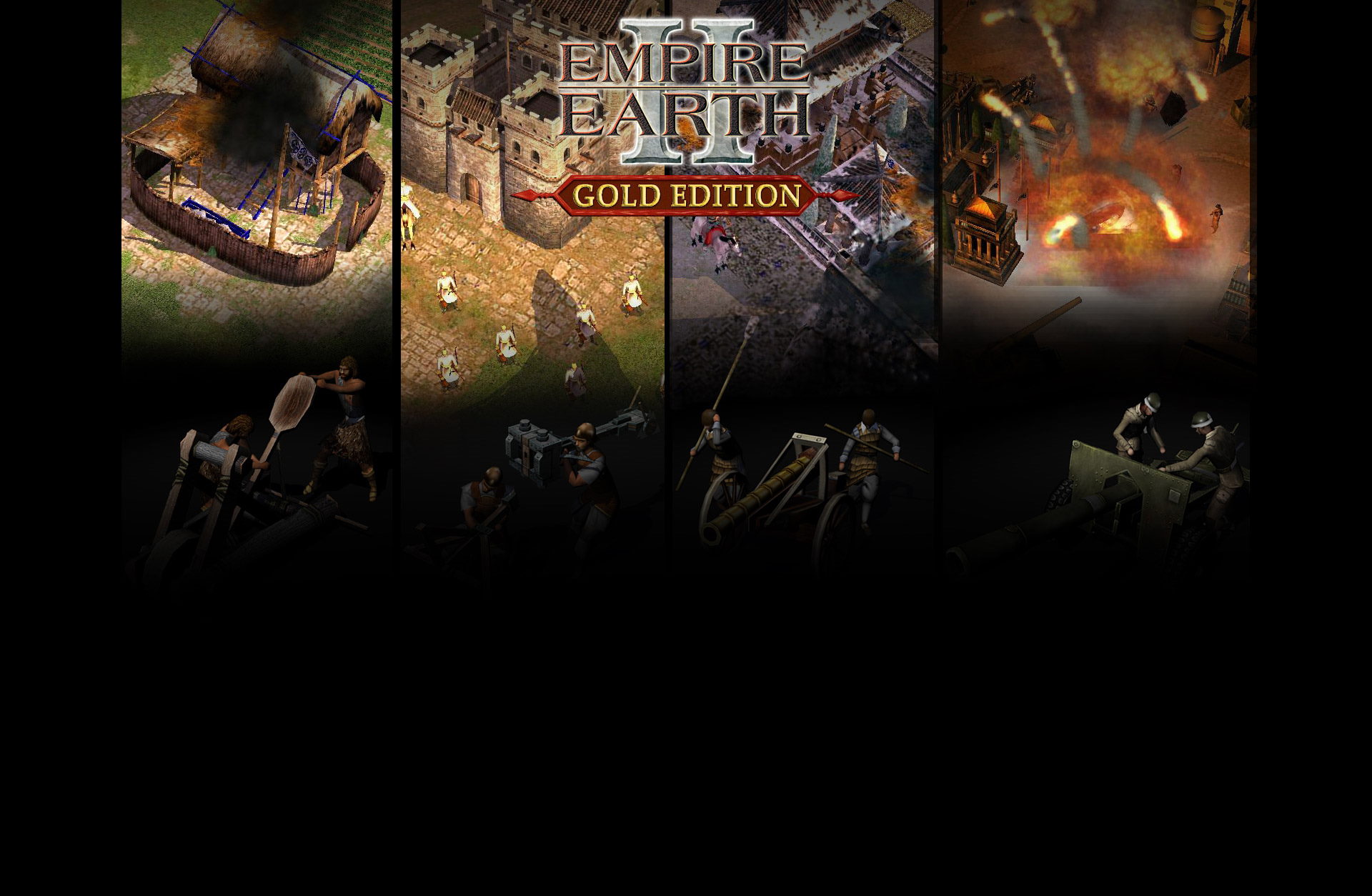 Prepare to serve up worldwide conquest on an epic scale once again with Empire Earth II. Become the greatest conqueror of all time by creating, building and forging the grandest of all empires as you progress through 15 epochs that span more than 10,000 years of history. Introducing new units, powers and leaders through 3 expansive campaigns, Empire Earth II will once again set the standard for real-time strategy games with the latest technology and features that expand both the single-player and multiplayer experience.

Empire Earth II: The Art of Supremacy will return gamers to the front lines of the greatest battles in history with new civilizations at their command, new campaigns and a host of new features that make this year's best strategy game more addicting than ever. Bold victories on far-off battlefields, from wintry Russian plains to scorching African deserts, will establish the player's undisputable reputation as the world's greatest leader - past, present and future. 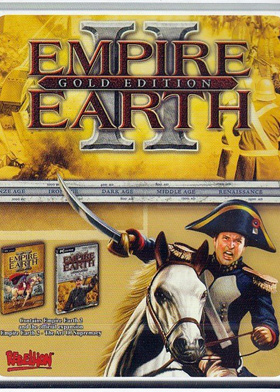