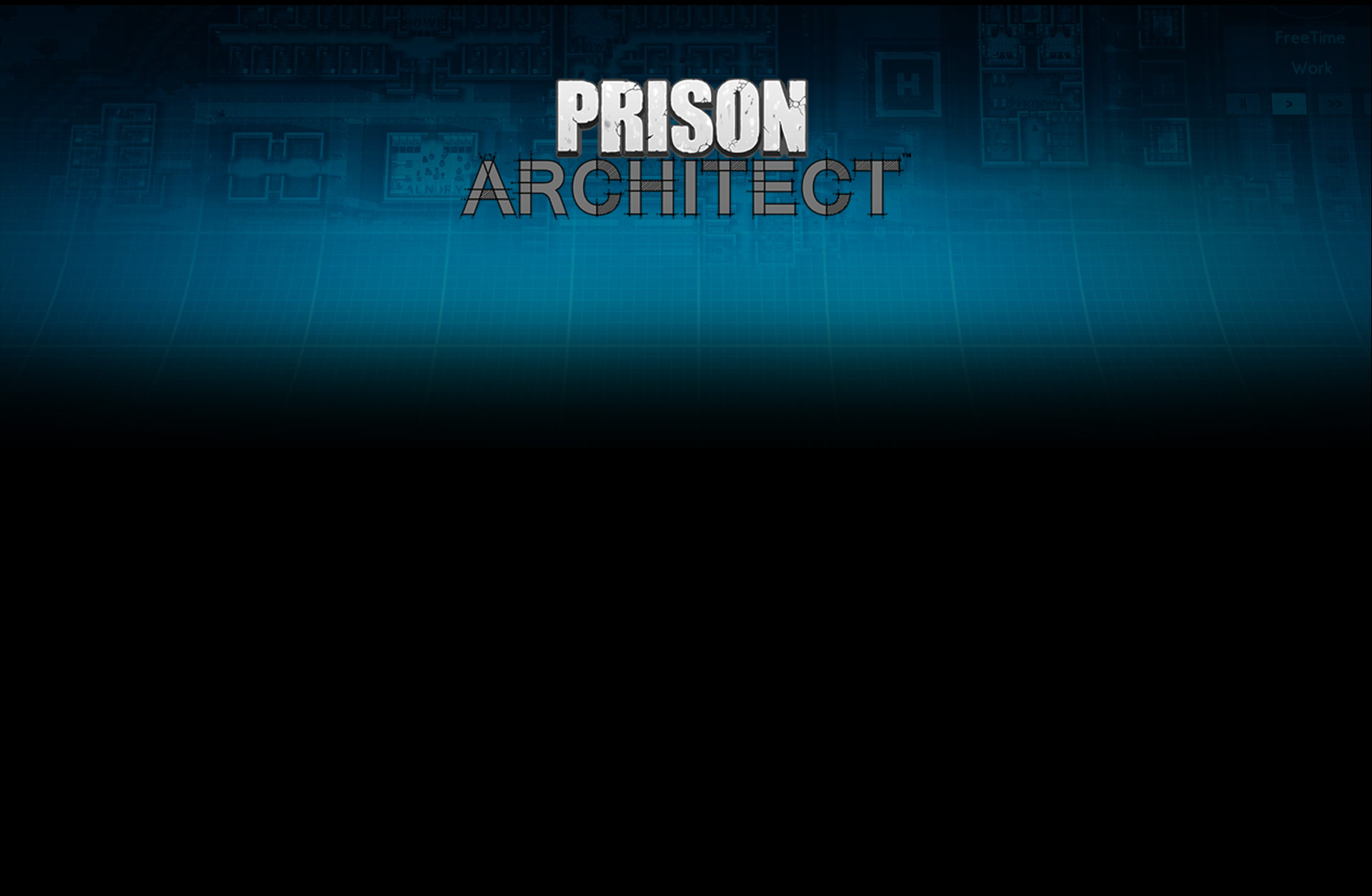 Your prison will be more lively than ever with the arrival of the criminally insane.

Build and manage a Maximum Security Prison. As the sun casts it’s early morning rays on a beautiful patch of countryside the clock starts ticking. You’ve got to crack on and build a holding cell to detain the job¬ lot of maximum security prisoners that are trundling to your future prison on their yellow bus. As your workmen lay the last brick you don’t have a moment to let them rest as they need to get started on the first proper cell block so you can make room for the next prisoner intake. Once they’ve all got a place to lay their weary heads the fun can really start.

You’ll need a canteen, infirmary and a guard room, oh, and don’t forget to plumb in a toilet, or things will get messy, but what about a workout area? Or solitary confinement cells? Or an execution chamber?

Inspired by Dungeon Keeper, Dwarf Fortress and Theme Hospital and with over 1 million players having spent time inside, Prison Architect is the world’s best lock-em-up.

Story Mode
Prison Architect opens with the story of Edward, a man facing the electric chair for committing a crime of passion. This is followed by four additional chapters focusing on different characters and aspects of prison life. From Mafia Dons to power-crazed senators, Prison Architect has them all! To bring these characters to life, Introversion teamed up with award winning professional writer Chris Hastings, producing an enthralling tale of corruption and human misery set against the background of the modern prison industrial complex.

Escape Mode
Finished your supermax? Got guard dogs roving every corridor and prisoners eating out of your hand? Now you can live the horror by firing up escape mode and play as a prisoner hell-bent on getting the hell out of dodge.

Dig a tunnel, go for the armory or start a riot and slip out in the chaos, it’s entirely up to you! Figure out how to escape from your own creation, or hit the random button and load one of the 12,000 prisons. 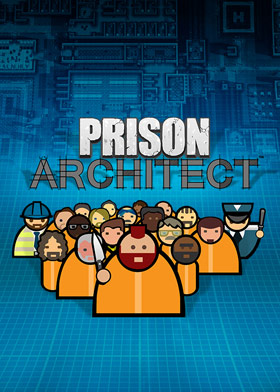