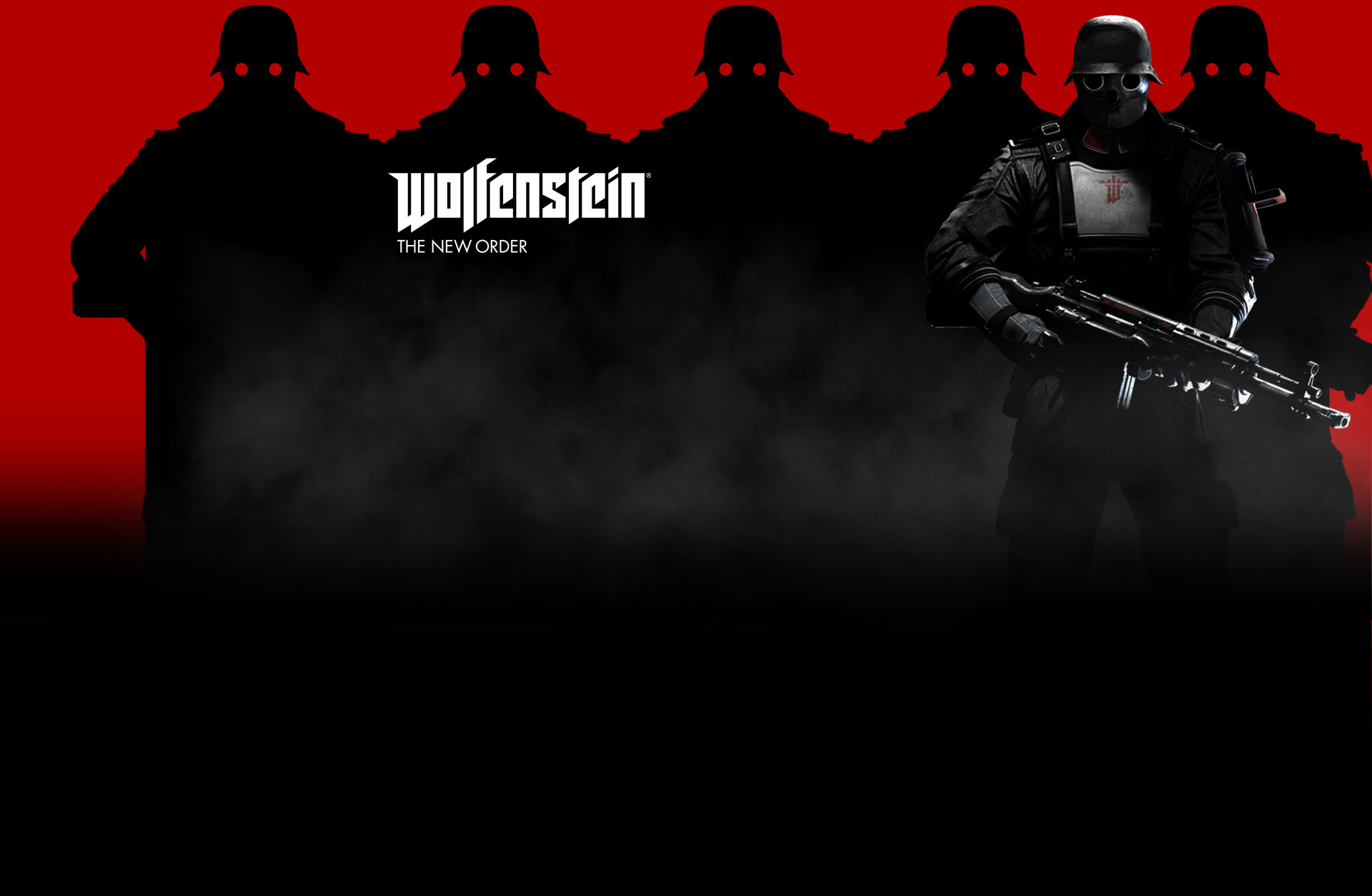 Wolfenstein®: The New OrderTM reignites the series that created the first-person shooter genre.

Armed with a mysterious advanced technology, the Nazi’s unrelenting force and intimidation brought even the most powerful nations to their knees. Awakened from a 14-year coma to a world changed forever, war hero B.J. Blazkowicz emerges into this unimaginable alternate version of the 1960s. One in which the monstrous Nazi regime has won World War II, and now rule the globe with an iron fist. You are B.J. Blazkowicz, the American war hero, and the only man capable of rewriting history.

Under development at Machine Games, a studio comprised of a seasoned group of developers recognized for their work creating story-driven games, Wolfenstein offers a deep game narrative packed with action, adventure and first-person combat.

Intense, cinematic and rendered in stunning detail with id® Software’s id Tech® 5 engine, Wolfenstein sends players across Europe on a personal mission to bring down the Nazi war machine. With the help of a small group of resistance fighters, infiltrate their most heavily guarded facilities, battle high-tech Nazi legions, and take control of super-weapons that have conquered the earth – and beyond.

The Action and Adventure
Wolfenstein's breath-taking set pieces feature intense mountain-top car chases, underwater exploration, player-controlled Nazi war machines, and much more – all combined to create an exhilarating action-adventure experience.
The Story and Characters
Hi-octane action and thrilling adventure weaved together into a tightly paced, super immersive game narrative featuring memorable characters.
The History and Setting
Set against a backdrop of an alternate 1960s, discover an unfamiliar world ruled by a familiar enemy—one that has changed and twisted history as you know it.
The Arsenal and Assault
Break into secret research facilities and heavily guarded weapon stashes to upgrade your tools of destruction. Experience intense first-person combat as you go up against oversized Nazi robots, hulking Super Soldiers and elite shock troops.

Wolfenstein®: The New Order is a fictional story set in an alternate universe in the 1960’s. Names, characters, organisations, locations and events are either imaginary or depicted in a fictionalised manner. The story and contents of this game are not intended and should not be construed to in any way condone, glorify or endorse the beliefs, ideologies, actions or behaviour of the Nazi regime or trivialise its crimes. 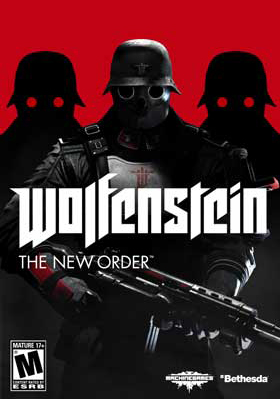