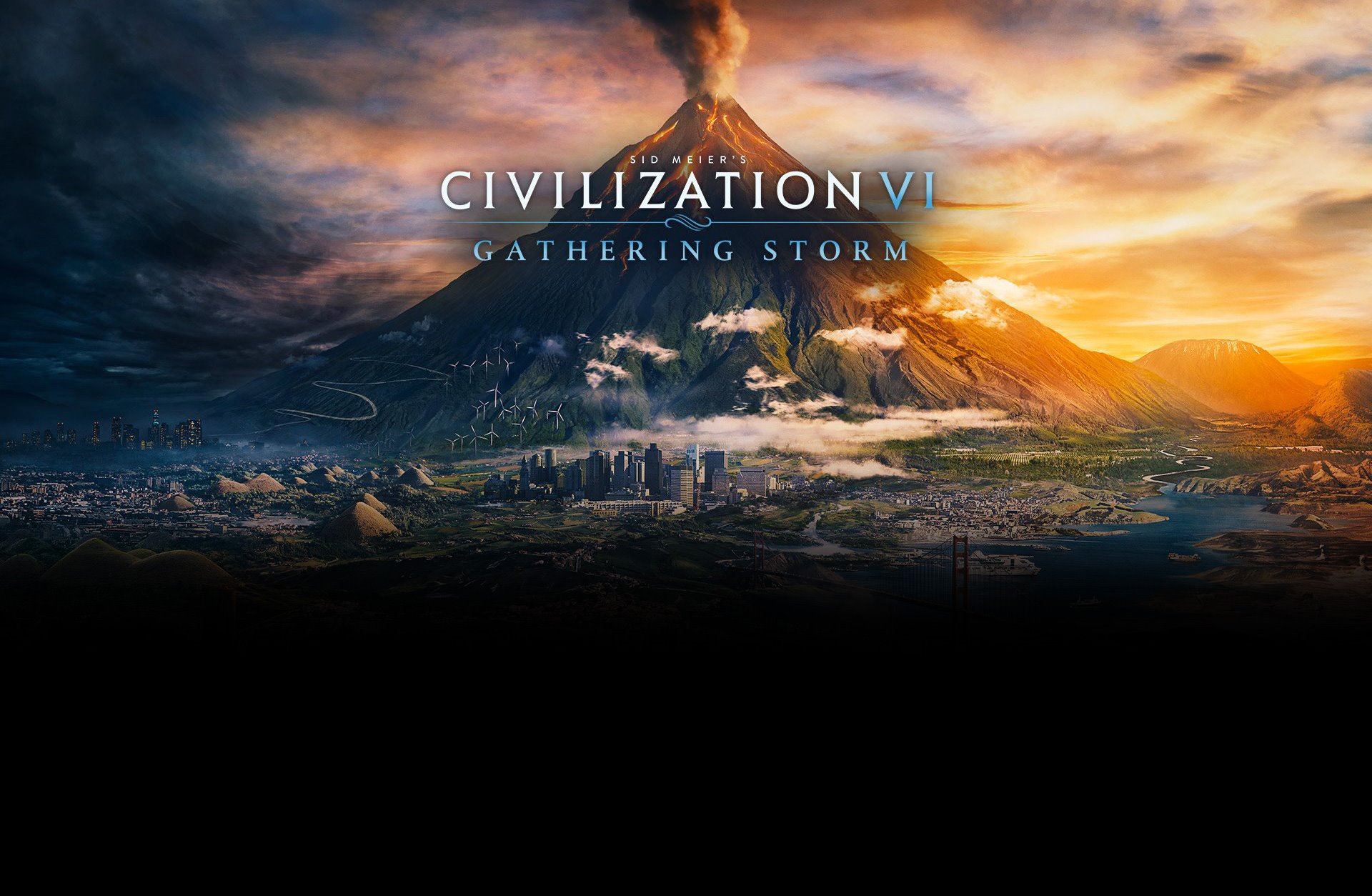 In Gathering Storm, the second expansion to Civilization VI, the world around you is more alive than ever before.

Chart a path to victory for your people by developing new advanced technologies and engineering projects and negotiating with the global community in the World Congress on critical issues.

The choices you make in the game will influence the world ecosystem and could impact the future of the entire planet. Natural disasters like floods, storms, and volcanoes can pillage or destroy your Improvements and Districts – but they may also refresh and enrich the lands after they pass.

POWER AND CONSUMABLE RESOURCES: Strategic resources play an additional role in Gathering Storm. These resources are now consumed in power plants to generate electricity for your cities. Initially you’ll be powering your most advanced buildings by burning carbon-based resources like Coal and Oil, but renewable energy sources also unlock as you progress to current-day technologies. Your choices about resource usage will directly affect the world’s temperature and can cause melting ice caps and rising sea levels.

ENGINEERING PROJECTS: Shape the world around your empire to overcome unfavorable land conditions by making improvements like canals, dams, tunnels and railroads. When settling cities, consider the flood risk to coastal lowland areas, but keep in mind that in the late-game, new technologies like Flood Barriers can be used to protect these tiles.

WORLD CONGRESS: Make your voice heard among the other leaders of the world. Earn Diplomatic Favor through Alliances, influencing city-states, competing in World Games, and more. Use Diplomatic Favor to extract promises from other leaders, vote on Resolutions, call a Special Session to address an emergency, and increase the weight of your votes in your quest to achieve the new Diplomatic Victory.

IMPROVED GAMEPLAY SYSTEMS: The Espionage system has been enhanced with new options, the Culture and Science Victories have been updated, new Historic Moments have been added, and additional improvements have been made to other existing systems. 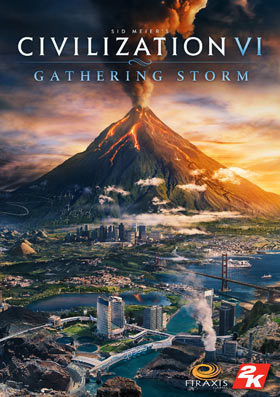