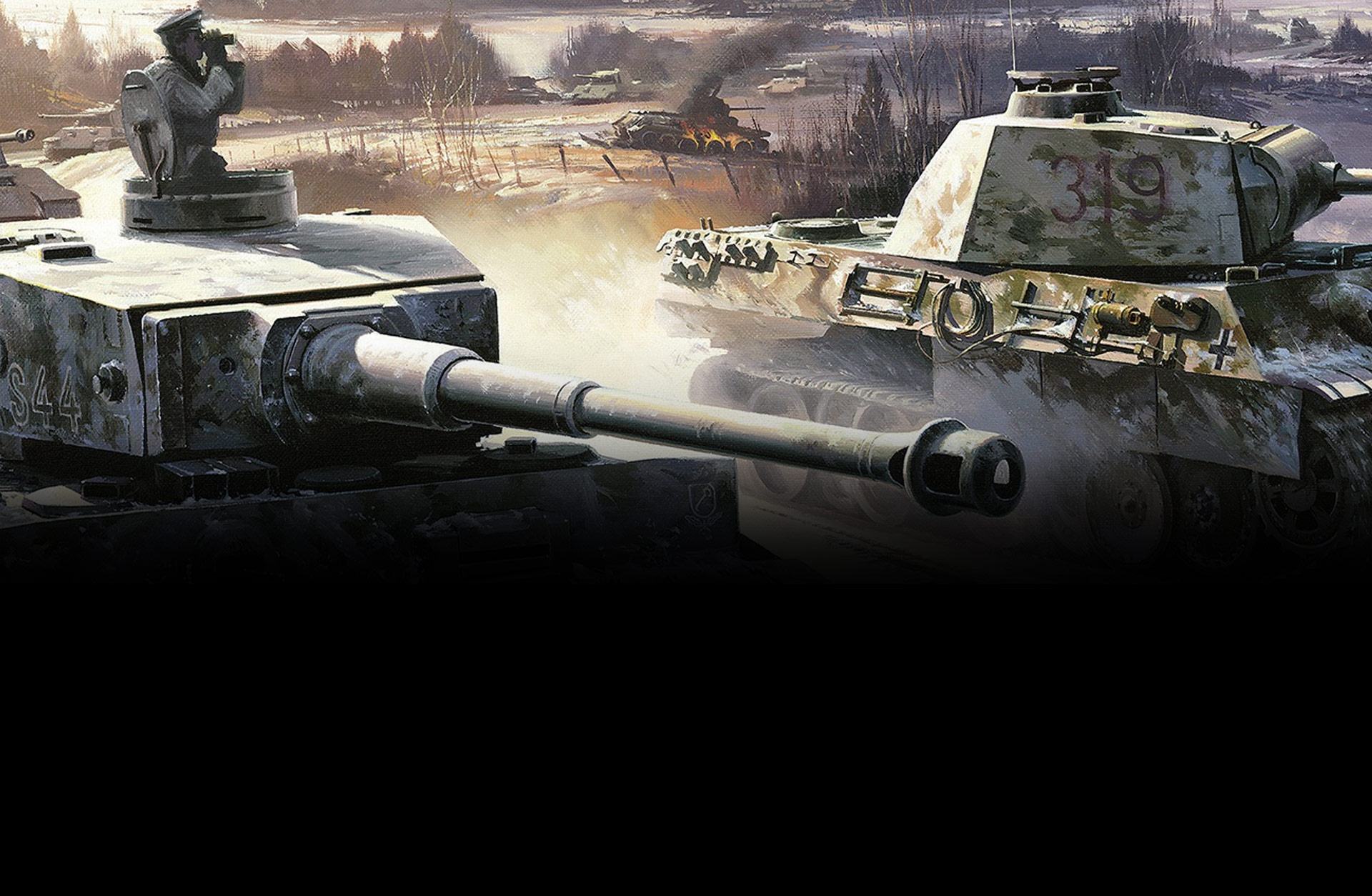 The year is 1939 and the world is on the brink of one of the largest military conflicts in the history of mankind: World War II!

Experience history first-hand and join the Soviet Red Army, the German Wehrmacht and the Western Allies.

Choose from the three challenging historical campaigns with more than 30 missions and additional scenarios. Fight your way to Stalingrad, push back the Germans and help the Allies liberate Europe - you’ll be fighting on all sides of the war.

With over 150 units and 30 officers you’ll have extensive tactical possibilities at your disposal. Environmental factors like terrain, weather or seasons offer new and ever changing challenges. No one game is like the other.

Tactical mistakes are mercilessly exploited and punished! Plunging the world into war is easy - liberating it is the true challenge!
Are you the strategist that the world has been waiting for? 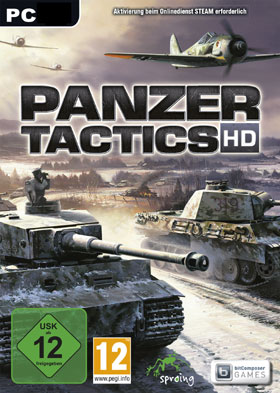