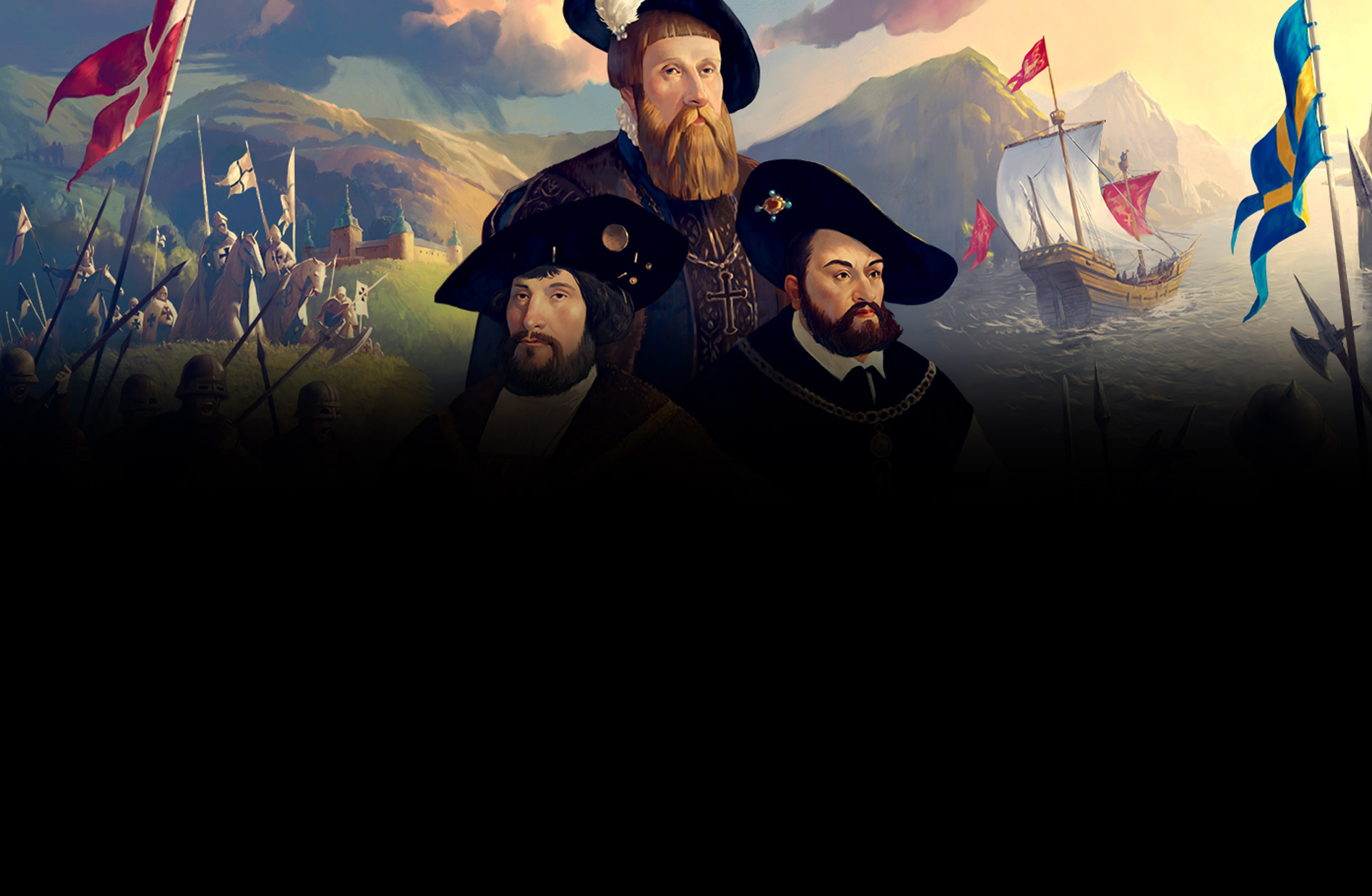 NOTICE: Requires the base game Europa Universalis IV in order to play. Activation key must be used on a valid Steam account. Requires an internet connection.

Europa Universalis IV: Lions of the North adds new mission trees and historical options for a number of Baltic Sea nations. Many of these options include new “branching missions'' which allow greater variety and replayability as you explore different alternate histories through the decisions you make. 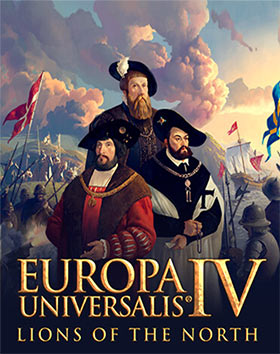