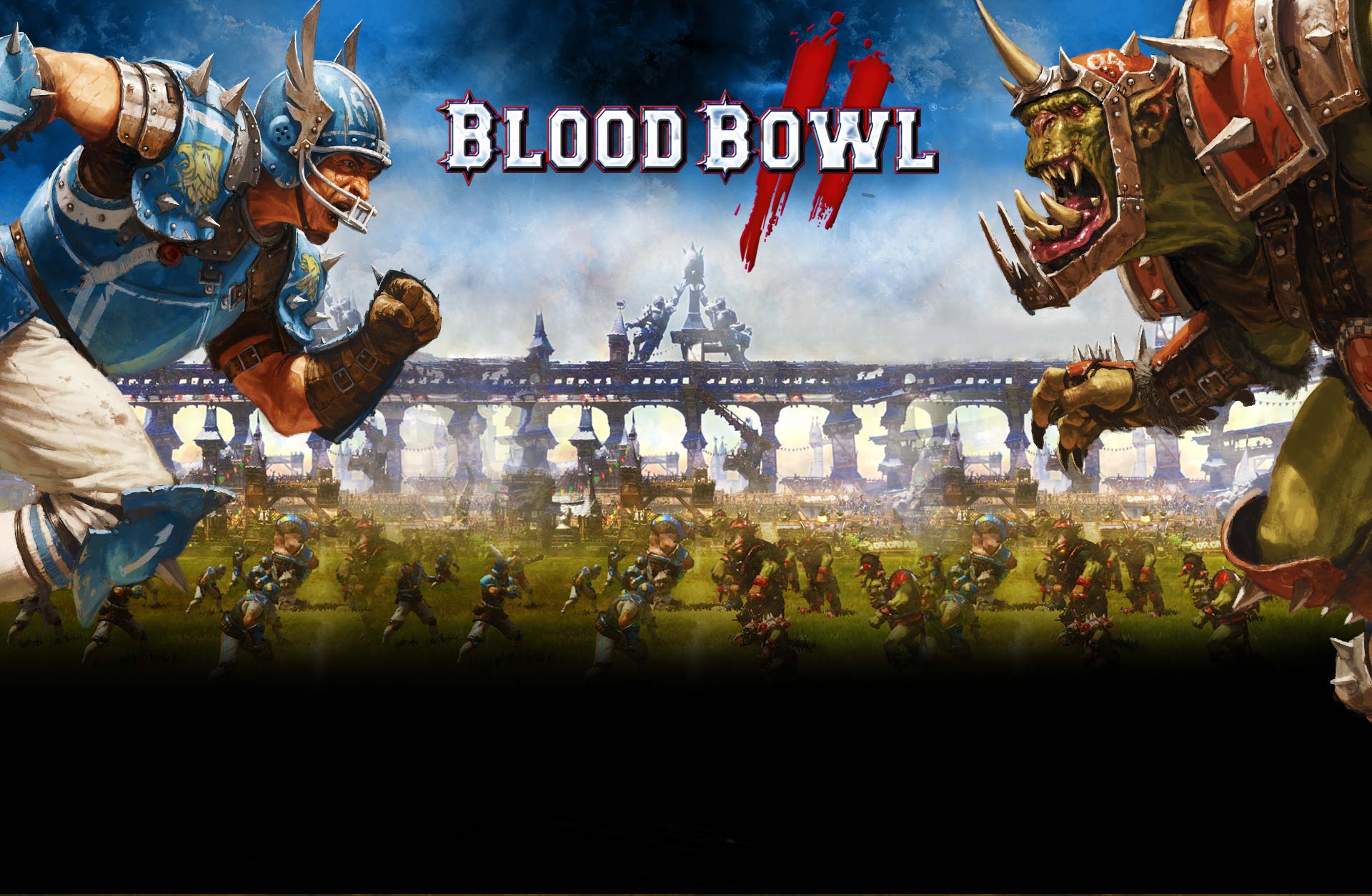 Previous Next
NOTICE: Requires the base game Blood Bowl 2 in order to play. Activation key must be used on a valid Steam account, requires internet connection.


ABOUT THE GAME The NORSE race comes with its own official players (Lineman, Berserker, Runner, Thrower, Ulfwerener, Yhetee) along with a couple of star players: Wilhelm Chaney and Icepelt Hammerblow!

Norsemen are homicidal maniacs who love battle and beer! This rolling roadblock may not be the fastest team on the pitch, but with most players benefiting from Block it’s certainly one of the toughest.

The Yhetee is the Norse’s very own walking mountain. It's a special kind of Troll from the northern lands, adapted to the cold, harsh environment in order to survive. Norse team coaches include Yhetees in their Blood Bowl teams thanks to their deadly combination of claws, fierceness, and natural talent for destruction. 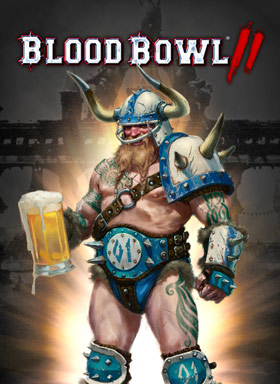