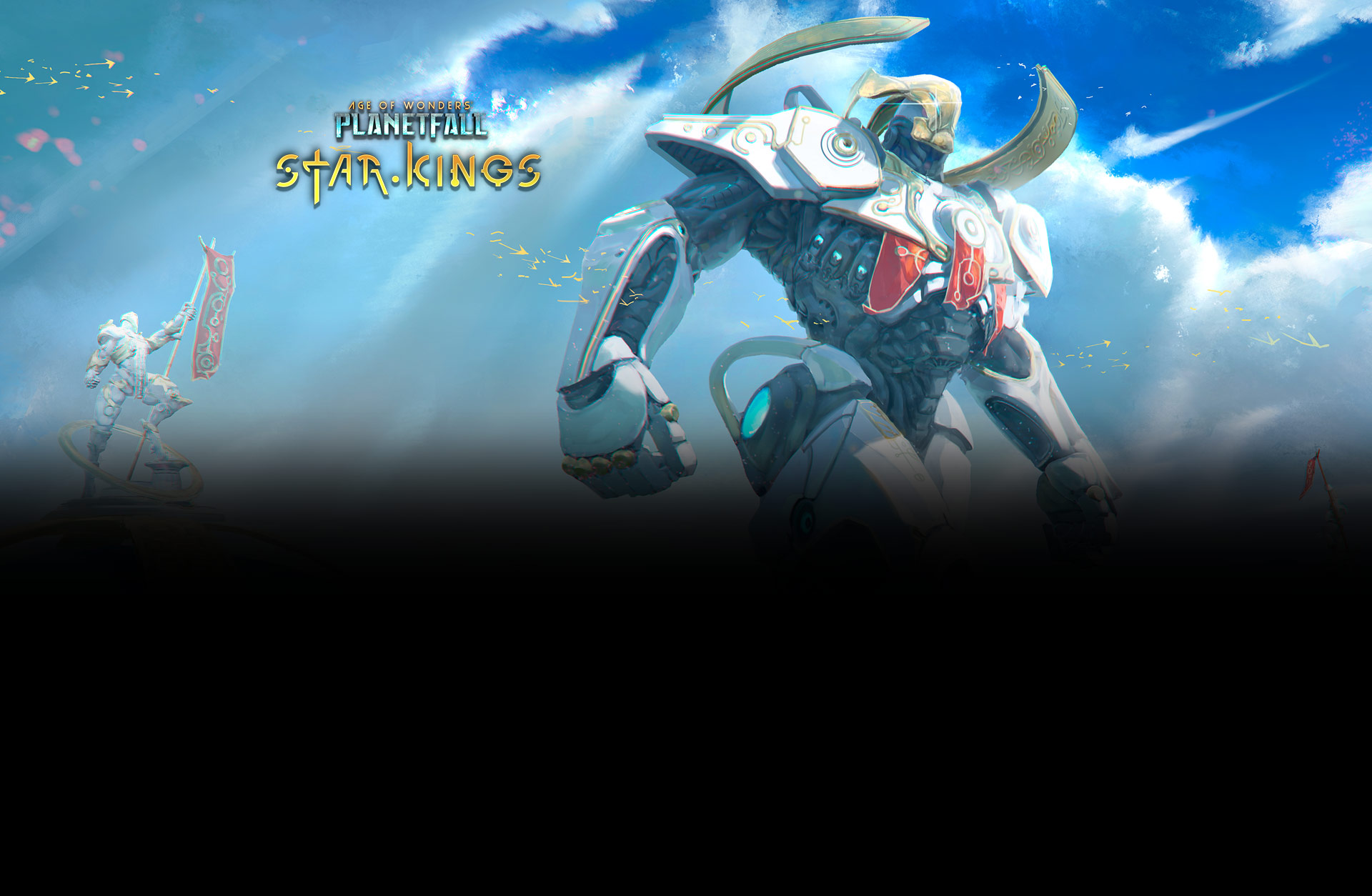 NOTICE: Requires the base game Age of Wonders Planetfall in order to play. Activation key must be used on a valid Steam account. Requires internet connection.

It is time to bring together the disparate factions and unite the shattered Star Union in peace once and for all. Suit up as the noble Paladins of the new Oathbound faction, piloting giant mechs with massive arc weapons who have taken up the sacred charge of unifying the galaxy and saving all of mankind. The future of the Star Union is in your hands!

New playable faction - The Oathbound: The Oathbound represent everything good and pure in a war-torn galaxy with the sole mission to save mankind. They are a noble race of Paladins in massive battle suits wielding arc weapons, and are aided in battle by the mysterious Seers who have the ability to manipulate the outcome of skirmishes through precognition.

New Campaign: Follow the Oathbound on their sworn quest to save mankind and plant the seeds of a new Empire! Lead a noble Paladin and discover the truth behind the dangers that face her world. Find the ancient Grail Configuration and save the galaxy, or witness the last sparks of humanity fade away

Grail Configurations: Grails are powerful new landmark structures that can be added for additional long term bonuses. They can be unlocked by completing multi-stage quests and are integral in creating the biggest and best empires possible.

Battle New Wildlife: Three new wildlife groups join the fray! The Psionica, vampire-like rock creatures that feed on psychic energy; the Apostates, former Oathbound that have given up their vows to embrace chaos; and the Mycelians, sentient mushrooms that have taken control of farming equipment to become cyborgs. 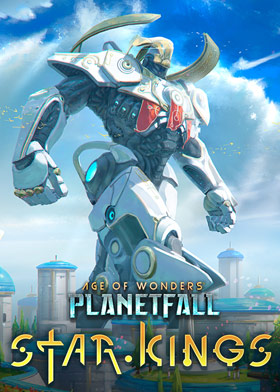