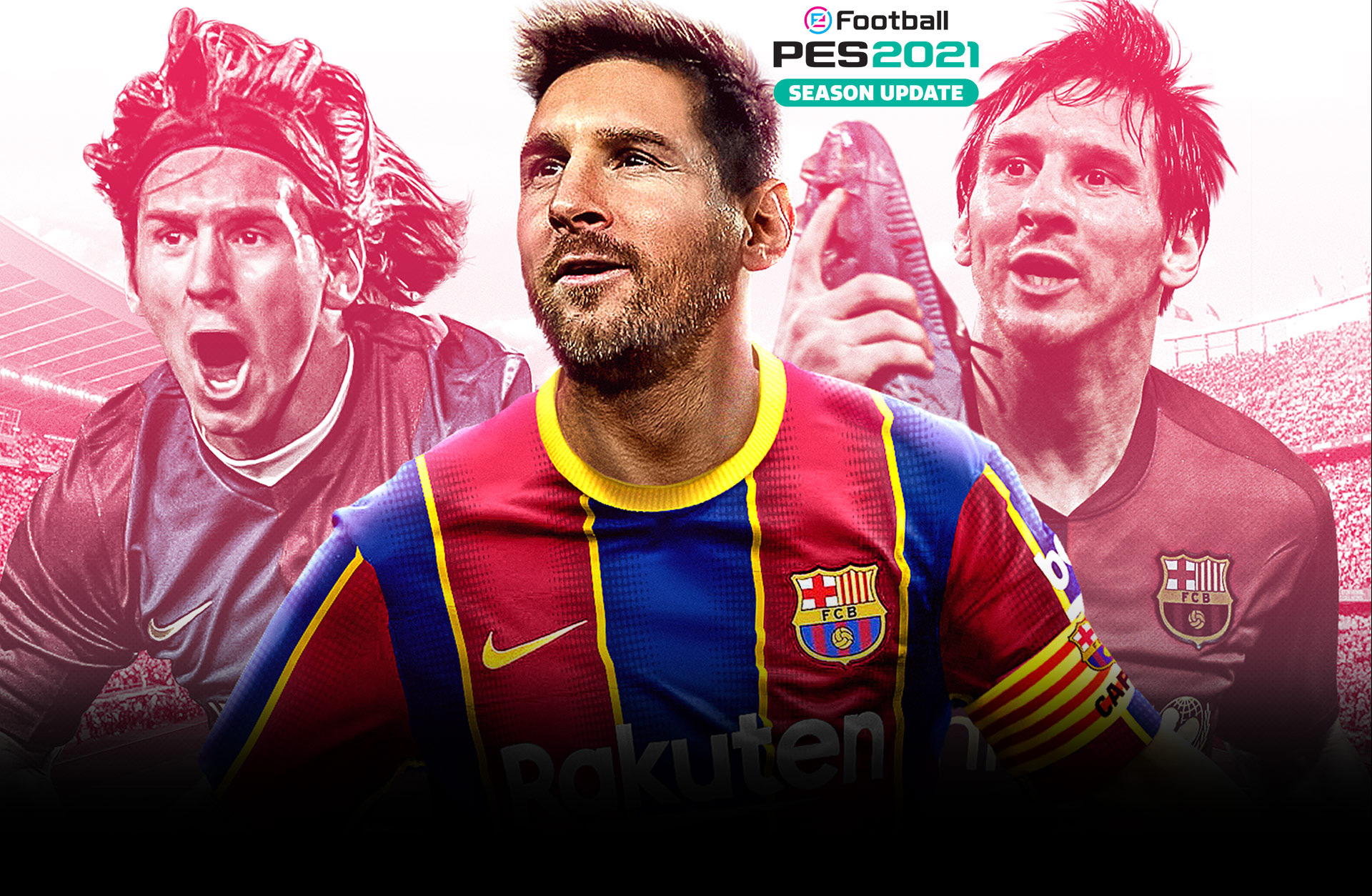 Celebrate 25 years of PES with the eFootball PES 2021 Season Update* - available at a special anniversary price!

Purchase this version of the game and receive the following myClub content:

*Premium Agents can sign players from a large variety of clubs, including players from the club of whichever edition you have purchased.

*The pre-order bonus, purchase bonus and myClub content can only be claimed on the account used to purchase the game.

*Due to the ongoing impact of COVID-19, certain real-world football leagues and/or tournaments may undergo sudden regulation changes. As a result, there is a chance that in-game regulations may not perfectly match their real life counterparts. Other changes that impact leagues and tournaments may also be implemented in future updates without prior notice.

*This product is an updated edition of eFootball PES 2020 (launched in September, 2019) containing the latest player data and club rosters. Please note that some leagues will have their rosters updated post-release.

All copyrights or trademarks are the property of their respective owners and are used under permission. 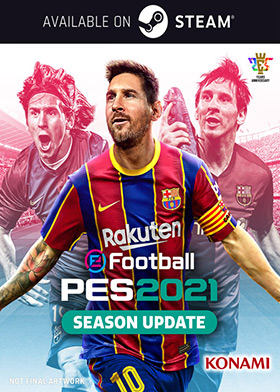