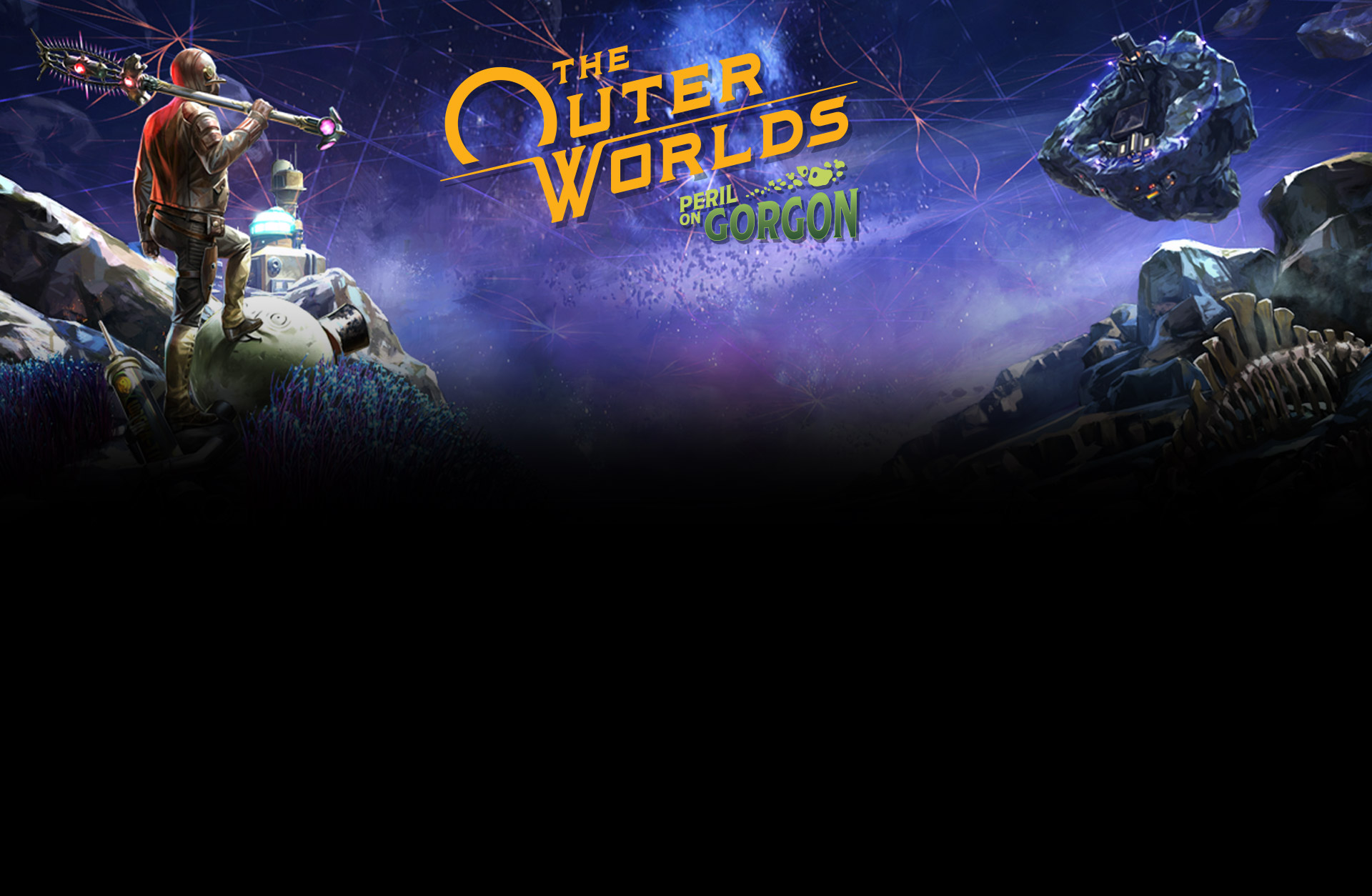 NOTICE: Requires the base game The Outer Worlds on the same platform in order to play. Activation key must be used on a valid Steam account. Requires internet connection.

The Outer Worlds: Peril on Gorgon is the first narrative expansion to the award-winning RPG from Obsidian Entertainment and Private Division.

A severed arm and a mysterious message lead the crew of the Unreliable to the Gorgon Asteroid, formerly the site of one of Halcyon’s most ambitious and disastrous scientific undertakings, now a lawless den of monsters and marauders. Wealthy recluse Minnie Ambrose tasks the crew with finding answers about Dr. Olivia Ambrose, her mother and the doomed project’s disgraced director, but they are soon ensnared in an intrigue that will change the colony forever. 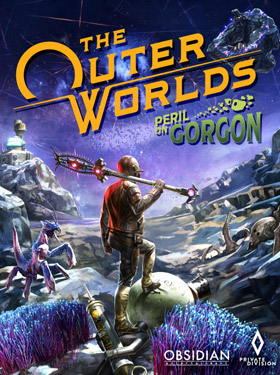