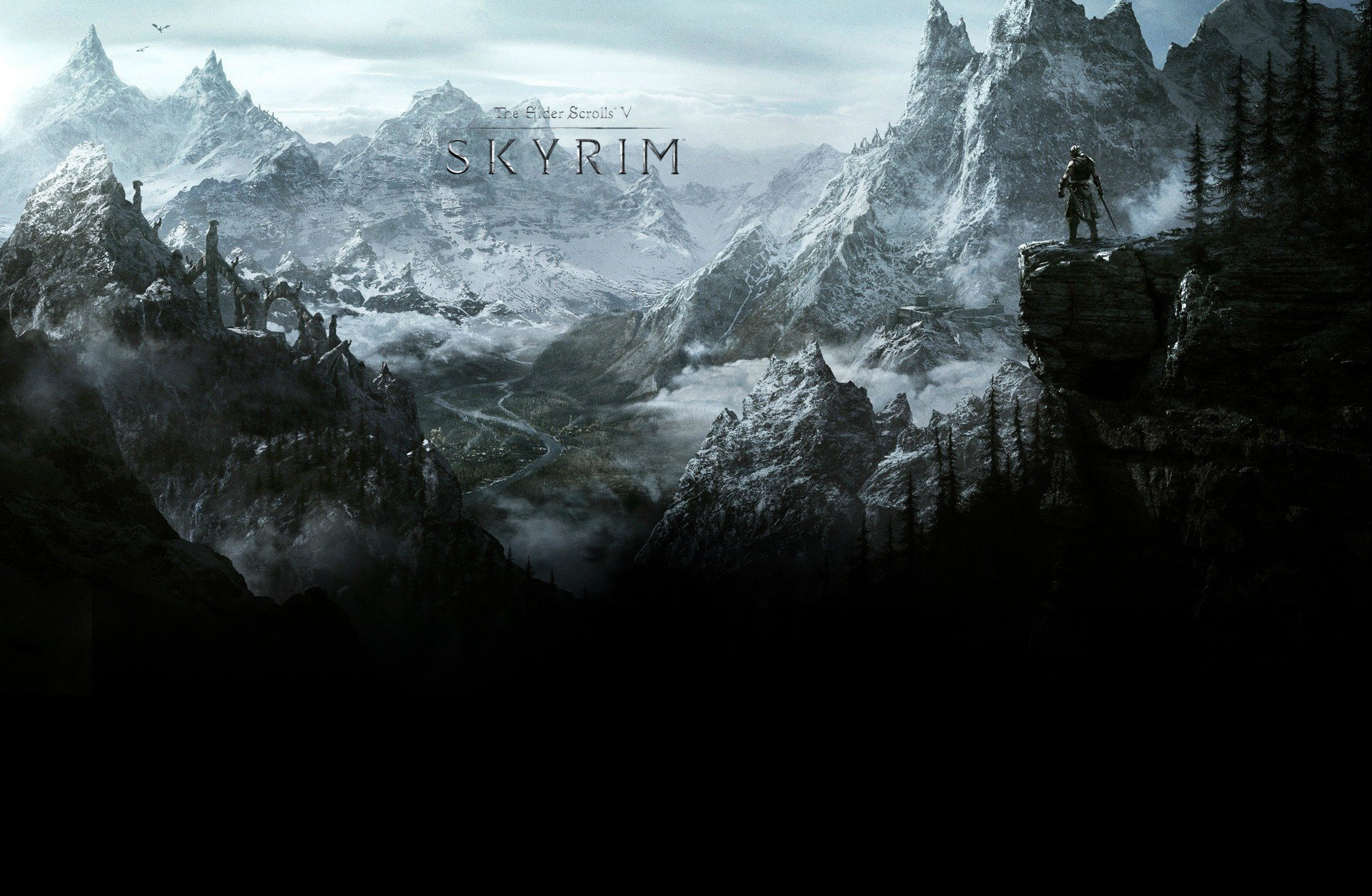 Winner of more than 200 Game of the Year awards,

The Special Edition includes the critically acclaimed game and add-ons with all-new features like remastered art and effects,

The next chapter in the highly anticipated Elder Scrolls saga arrives from the makers of the 2006 and 2008 Games of the Year, Bethesda Game Studios.

Skyrim reimagines and revolutionizes the open-world fantasy epic, bringing to life a complete virtual world open for you to explore any way you choose. The Empire of Tamriel is on the edge. The High King of Skyrim has been murdered. Alliances form as claims to the throne are made. In the midst of this conflict, a far more dangerous, ancient evil is awakened. Dragons, long lost to the passages of the Elder Scrolls, have returned to Tamriel. The future of Skyrim, even the Empire itself, hangs in the balance as they wait for the prophesized Dragonborn to come; a hero born with the power of The Voice, and the only one who can stand amongst the dragons.

Epic Fantasy Reborn
Skyrim reimagines the open-world fantasy epic, pushing the gameplay and technology of a virtual world to new heights.
Live another life, in another world
Play any type of character you can imagine, and do whatever you want; the legendary freedom of choice, storytelling, and adventure of The Elder Scrolls is realized like never before.
All new graphics and gameplay engine
Skyrim's new game engine brings to life a complete virtual world with rolling clouds, rugged mountains, bustling cities, lush fields, and ancient dungeons.
You are what you play
Choose from hundreds of weapons, spells, and abilities. The new character system allows you to play any way you want and define yourself through your actions.
Dragons return
Battle ancient dragons like you've never seen. As Dragonborn, learn their secrets and harness their power for yourself. 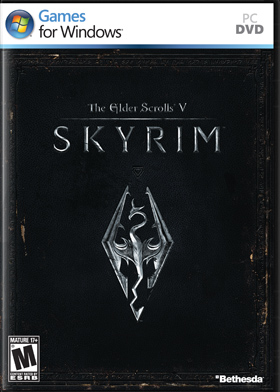