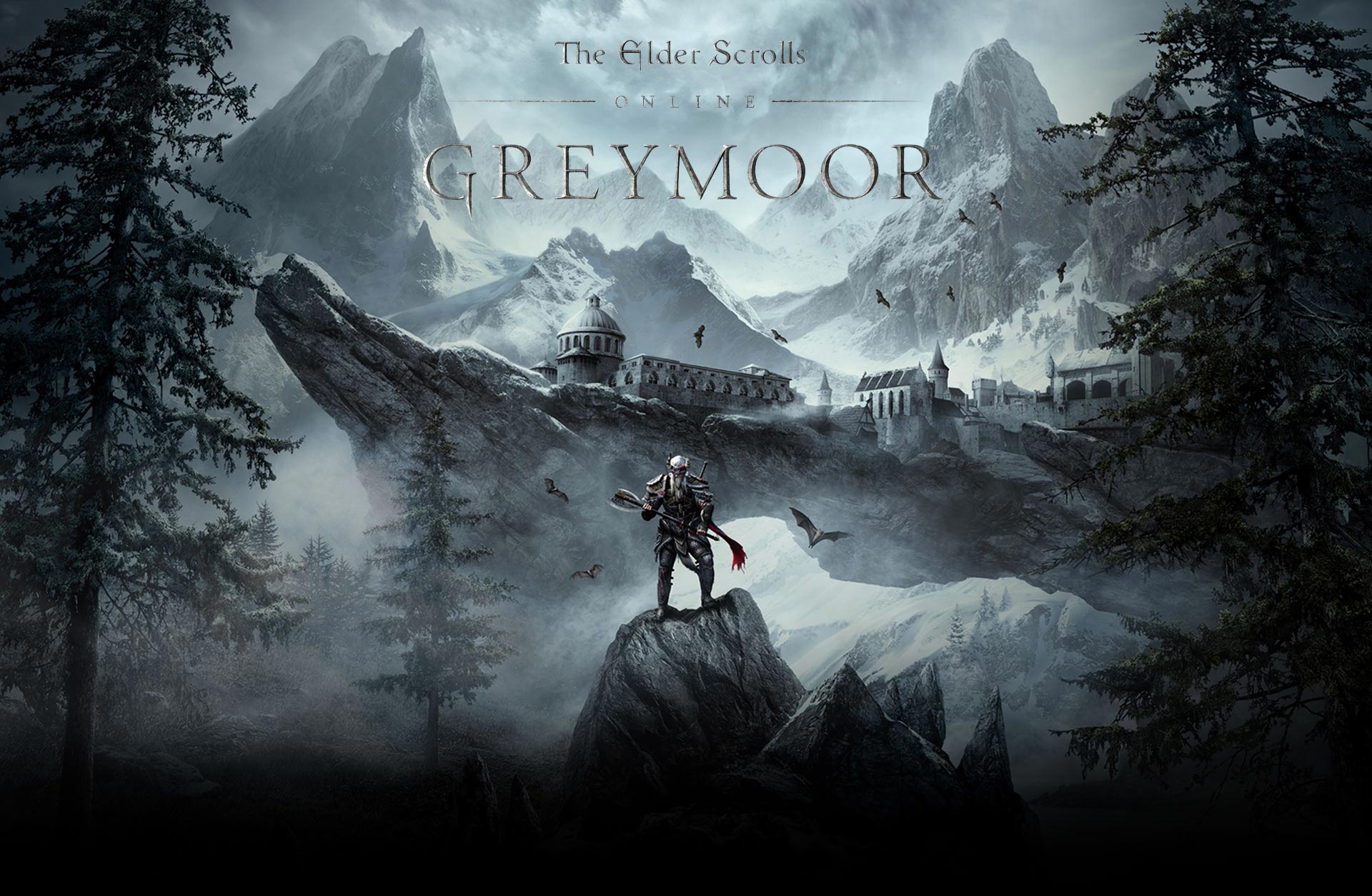 The Dark Heart of Skyrim is a year-long interconnected adventure for the epic and award-winning Elder Scrolls Online story, spanning all four updates in 2020,

The Dark Heart of Skyrim is a year-long interconnected adventure for the epic and award-winning Elder Scrolls Online story, spanning all four updates in 2020, including the Harrowstorm DLC dungeon pack in Q1, the Greymoor Chapter in Q2, the Q3 DLC dungeon pack, and the Q4 Story DLC. Set more than 900 years before the events of The Elder Scrolls V: Skyrim, Western Skyrim isn’t exactly how players may remember it. An ancient vampire lord leading a terrifying army of vampires, witches, and werewolves, have twisted a once idyllic land into a dark and sinister one.

The year-long Dark Heart of Skyrim adventure kicks off for all players in Q1 2020 with the Harrowstorm DLC dungeon pack, which brings two new dungeons: Icereach, where players will investigate the mysterious storms appearing in the Sea of Ghosts, and Unhallowed Grave, a long forgotten ancient burial site that is being dug up (which is never a good idea, of course). Shortly after, a free prologue quest will open up that gives players a taste of what’s coming with the year.

The Elder Scrolls Online: Greymoor is the next Chapter of ZeniMax Online Studios’ award-winning online RPG. For the first time since The Elder Scrolls V: Skyrim, players and their friends will return to the frozen tundra and snowy mountains of Western Skyrim, as well as venture underground into an even larger and more perilous Blackreach than ever before. While the Greymoor Chapter is one of The Elder Scrolls’ darkest stories yet, there are still heroes that spark hope: returning from the base game are Lyris Titanborn and House Ravenwatch who will take the fight to those that stalk the night.

The Greymoor Chapter features a gothic and gritty main story and side quests, harrowstorms (open world group events similar to Dark Anchors), a massive new 12-player trial Kyne's Aegis, the new Antiquities system (travel across Tamriel to recover lost artifacts and rare antiquities, unlocking powerful new gear and rewards for all types of players), public dungeons and delves, and much more. With around 30 hours of new story content to experience, The Elder Scrolls Online: Greymoor brings entirely new experiences to ESO, presenting veterans and those new to the game with astounding new stories and content.

A New Year-Long Adventure Awaits
The Dark Heart of Skyrim is a year-long interconnected adventure spanning four updates in 2020: the prologue quest (free to all players) and Harrowstorm DLC dungeon pack, the Greymoor Chapter, the Q3 DLC dungeon pack, and the Q4 Story DLC. Players can also enjoy free quality-of-life and performance updates alongside every quarterly update as part of our year-long commitment to improving performance.
Skyrim Like You’ve Never Seen Before
In Western Skyrim, new to ESO, players will travel across the frozen Nord homeland, as well as delve into the long-forgotten Blackreach cavern—expanded from what players originally explored in The Elder Scrolls V: Skyrim—to fight sinister monsters while unlocking the secret of the Dark Heart of Skyrim. In the Greymoor Chapter, players will explore new and recognizable Western Skyrim locations including Solitude, Morthal, Labyrinthian, Dragon Bridge, and more.
New World Events and Gameplay Systems
The Greymoor Chapter also brings new world events and gameplay systems that can be built upon over time. With the vampire menace threatening Tamriel with a ruthlessness unlike anything players have faced to date, they’ll be forced to work together to quell the Harrowstorms terrorizing the land. Additionally, players will travel beyond Western Skyrim and across Tamriel to recover lost artifacts with the new Antiquities system. Scry the location of ancient relics and excavate them to uncover Tamriel's hidden history and unlock powerful and fun rewards for all types of players!
A New Elder Scrolls Online Chapter for Everyone
The Elder Scrolls Online: Greymoor continues to build on ESO’s Chapter structure introduced in the ESO: Morrowind Chapter in 2017. Chapters deliver massive amounts of new content and features that are equally accessible and fun for both existing and new ESO players.

Haven’t played ESO in a while? The Elder Scrolls Online: Greymoor is your best chance to jump back into ESO and continue adventures or start anew. Players only need to reinstall the game, log in, and start playing again. 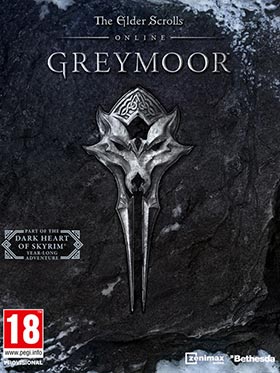