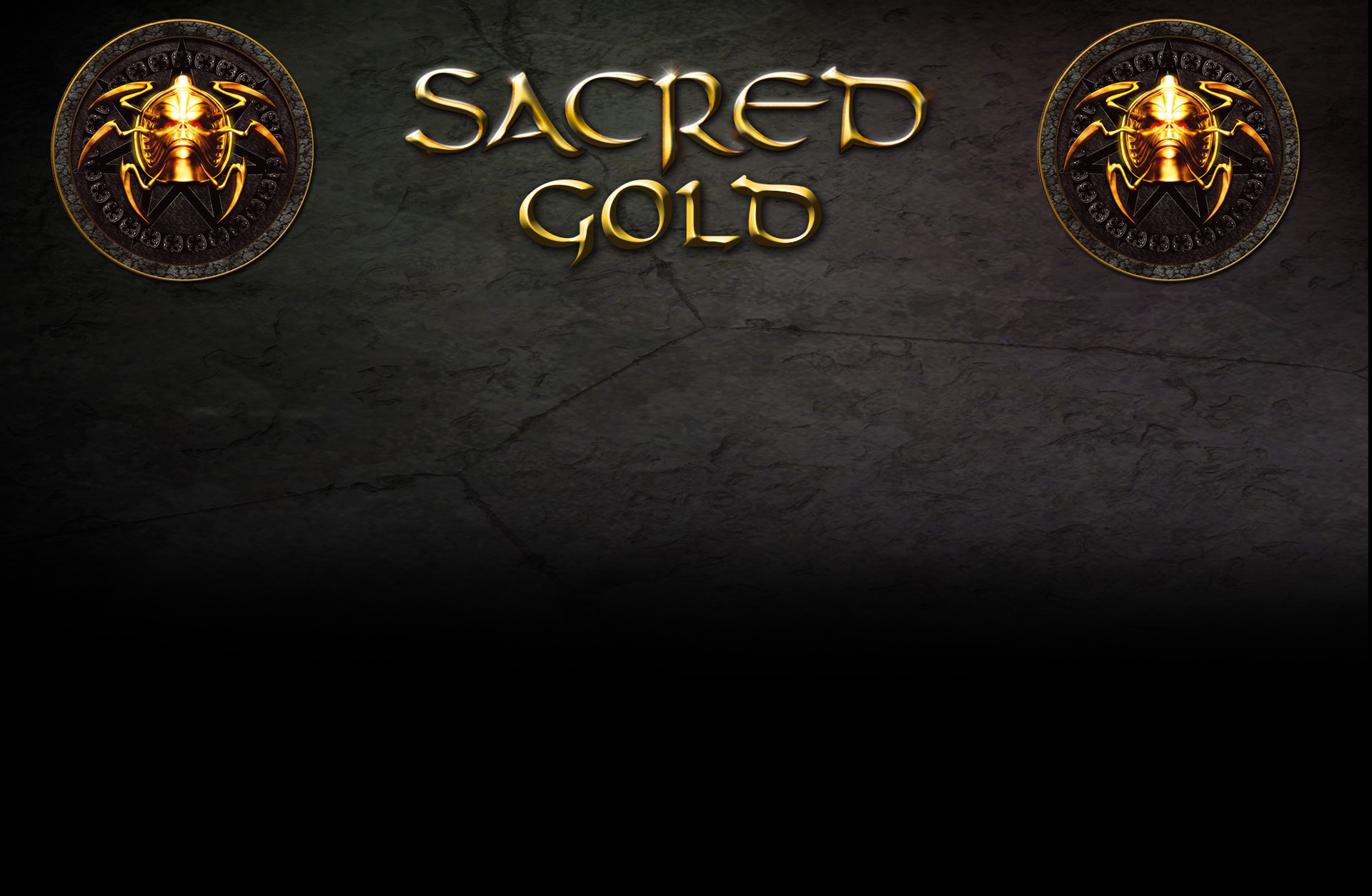 A shadow of evil has fallen on the kingdom of Ancaria. It is a time for champions - a time to journey into the perilous world of SACRED. Battle blood-thirsty orcs & lumbering ogres... Destroy undead wizards & rotting mummies... Slay hellish demons & legendary dragons. With blazing magic & sharpened steel, prepare to embark on an epic quest of fantasy adventure & heroism.

SACRED GOLD is the complete SACRED collection in one box, containing the full version of SACRED, winner of the 'Best Roleplaying Game 2004' award from PC GAMER, Sacred Plus and Sacred Underworld. 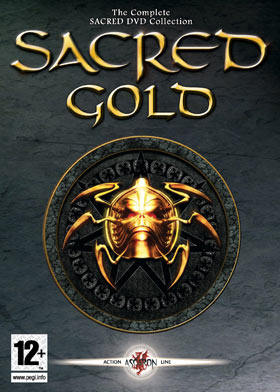