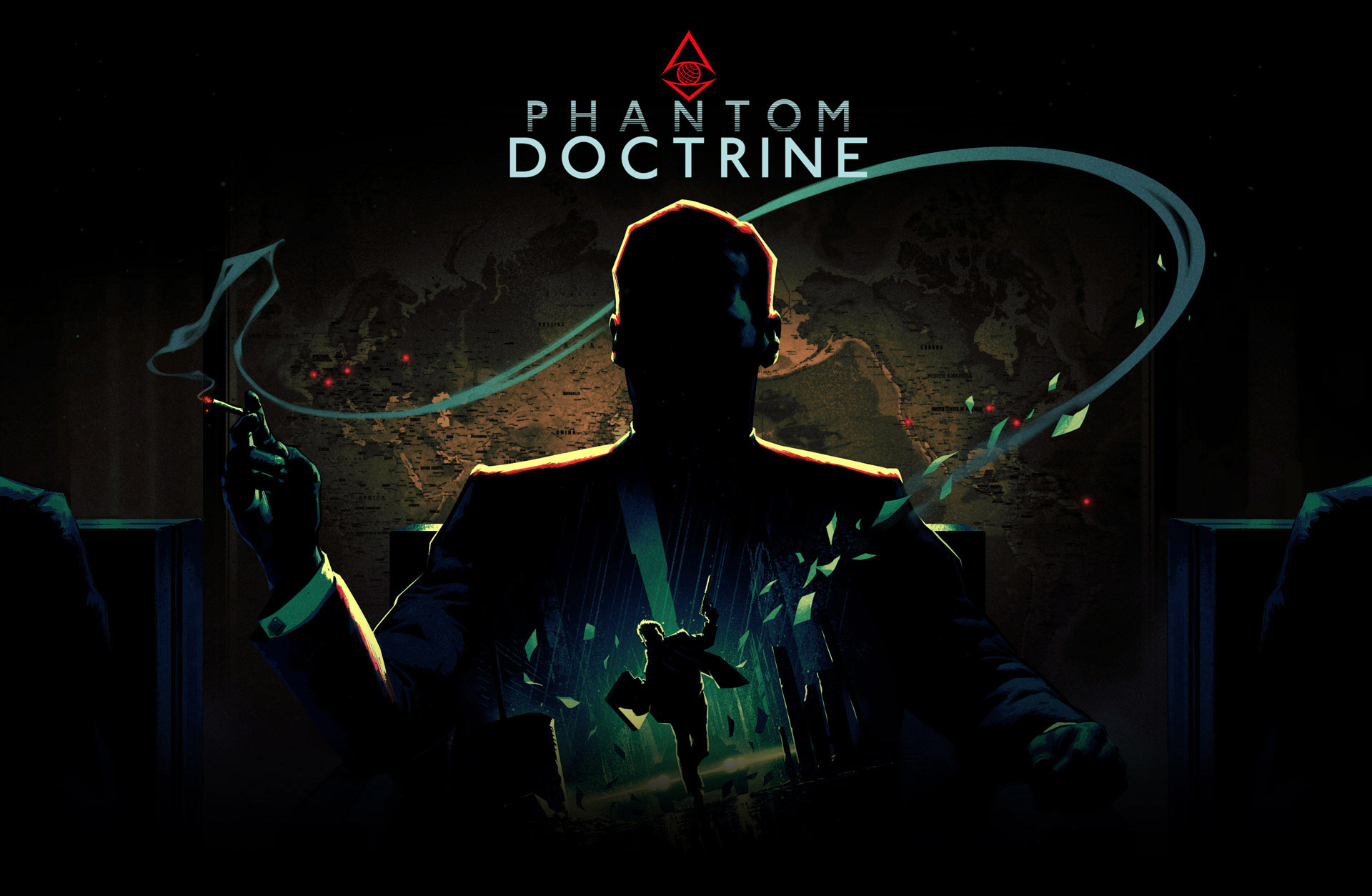 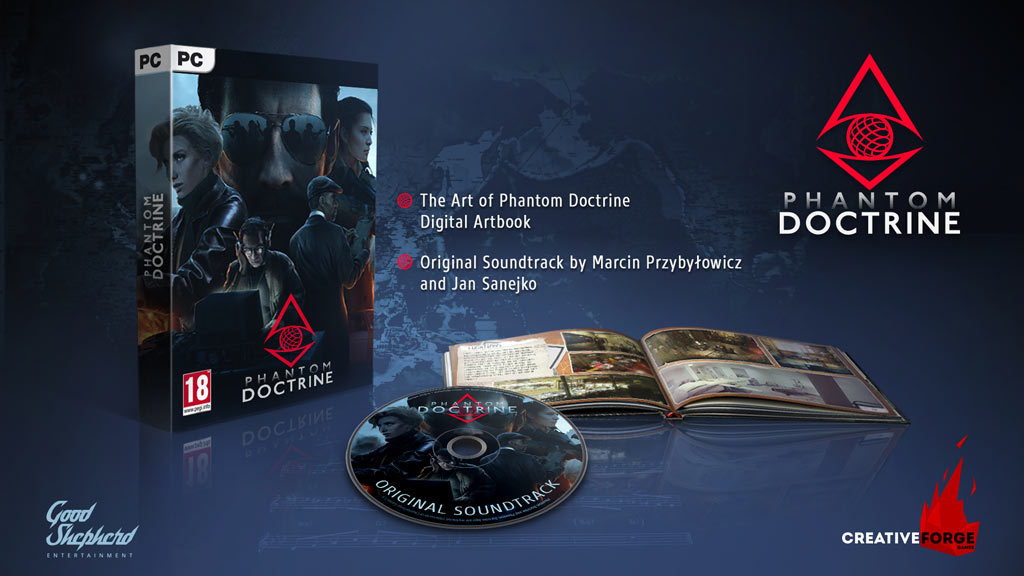 The Phantom Doctrine Deluxe Edition includes the game, a Digital copy of its full Original Soundtrack, and its comprehensive Digital Artbook. The full Phantom Doctrine Original Digital Soundtrack includes all of the riveting tracks composed by celebrated Composer and Sound Designers Marcin Przybylowicz (The Witcher series, Hard West) and Jan Sanejko. All tracks are provided as High Quality MP3, and FLAC files.

The year is 1983. The world teeters on the verge of destruction as the Cold War tightens its icy grip. East or West: trust no one, question everything. The fate of humanity rests in your hands as you pit spy versus spy in Phantom Doctrine.

Phantom Doctrine is a strategic turn-based espionage thriller set at the peak of the Cold War. Drawing on a wide variety of influences and capturing the subtle intrigue of classic spy films, the game thrust the player into a mysterious world of covert operations, counterintelligence, conspiracy and paranoia.

As the leader of a secret organization known only as The Cabal, you are charged with preventing a global conspiracy that seeks to pit leader against leader, and nation against nation. By carrying out secret missions, investigating classified files, and interrogating enemy agents, a sinister plot is uncovered. With the clock ticking, it must be thwarted in order to save the world from an unthinkable fate. 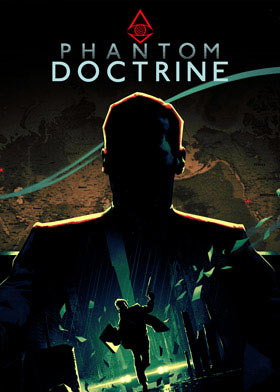