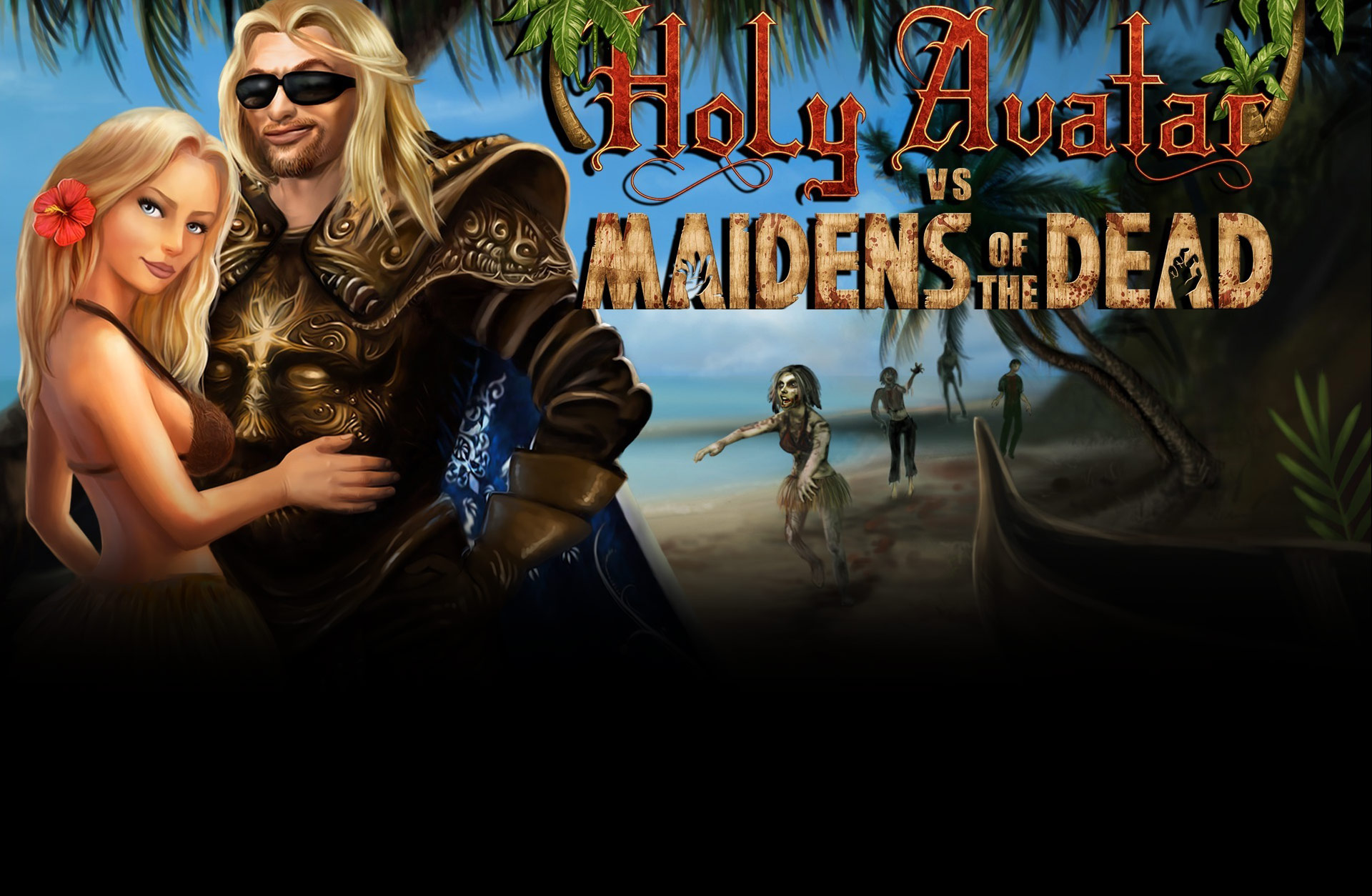 Holy Avatar vs Maidens of the Dead

Following the success of the Grotesque Tactics franchise, Silent Dreams has created a spin-off of their popular RPG-Parody with Holy Avatar vs. Maidens of the Dead - fully dedicated to the greatest hero of all times.

The brand new spin-off of the successful Grotesque Tactics – universe lets you control several party members with different tactics and skills at the same time. Every member of your group possesses his own skill tree where – after a level up – you can set skills as you like. Take over exciting and humorous tasks to enhance your reputation in the maidens’ camp and to acquire better equipment. This is the way how to defeat the enemies that are getting stronger and stronger on your journey into the unknown – starting on the cute, but deadly Pookies over legions of bloodthirsty zombies up to giant skeleton warriors and even worse enemies. 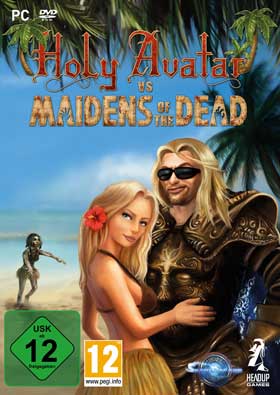