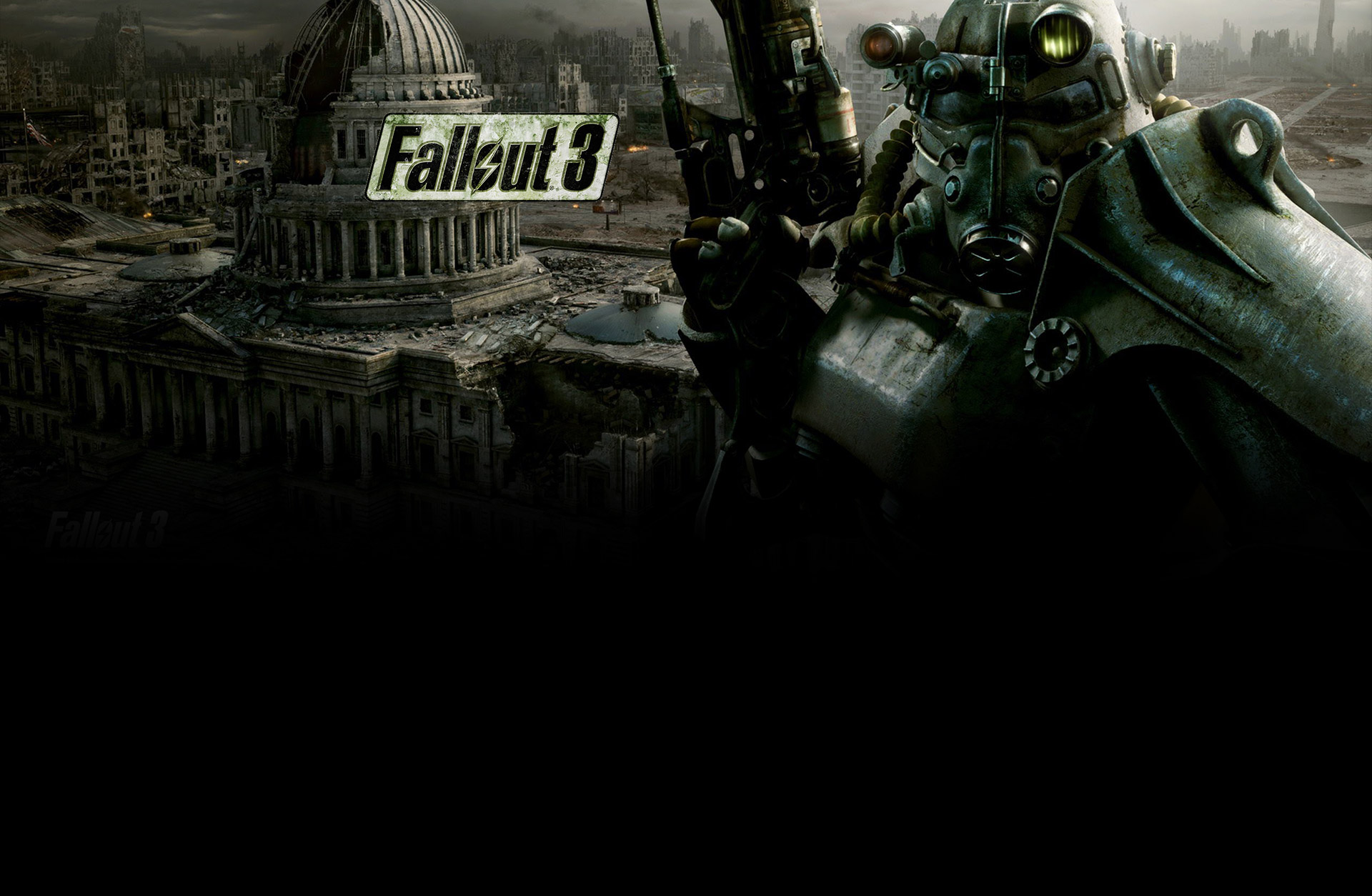 With Fallout 3: Game of the Year Edition, experience the most acclaimed game of 2008 like never before. Create a character of your choosing and descend into an awe-inspiring, post-apocalyptic world where every minute is a fight for survival.

Fallout 3: Game of the Year Edition includes the original game as well as all five of the Fallout 3 Game Add-on Packs:
Operation: Anchorage
Enter a military simulation and fight in the liberation of Anchorage, Alaska from its Chinese Communist invaders.
The Pitt
Travel to the post-apocalyptic remains of Pittsburgh and become embroiled in a conflict between slaves and their Raider masters.
Broken Steel
The wizards at Vault-Tec have done it again! No longer constrained to just one view, experience the world from 1st or 3rd person perspective. Customize your view with the touch of a button!
The Power of Choice!
Increase your level cap to 30, and finish the fight against the Enclave remnants alongside Liberty Prime.
Point Lookout
Embark on a mysterious and open-ended adventure in a huge, murky swampland along the coast of Maryland.
Mothership Zeta
Defy hostile alien abductors and fight your way off of the alien mothership, orbiting miles above the Capital Wasteland. 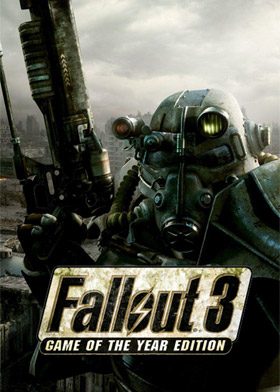