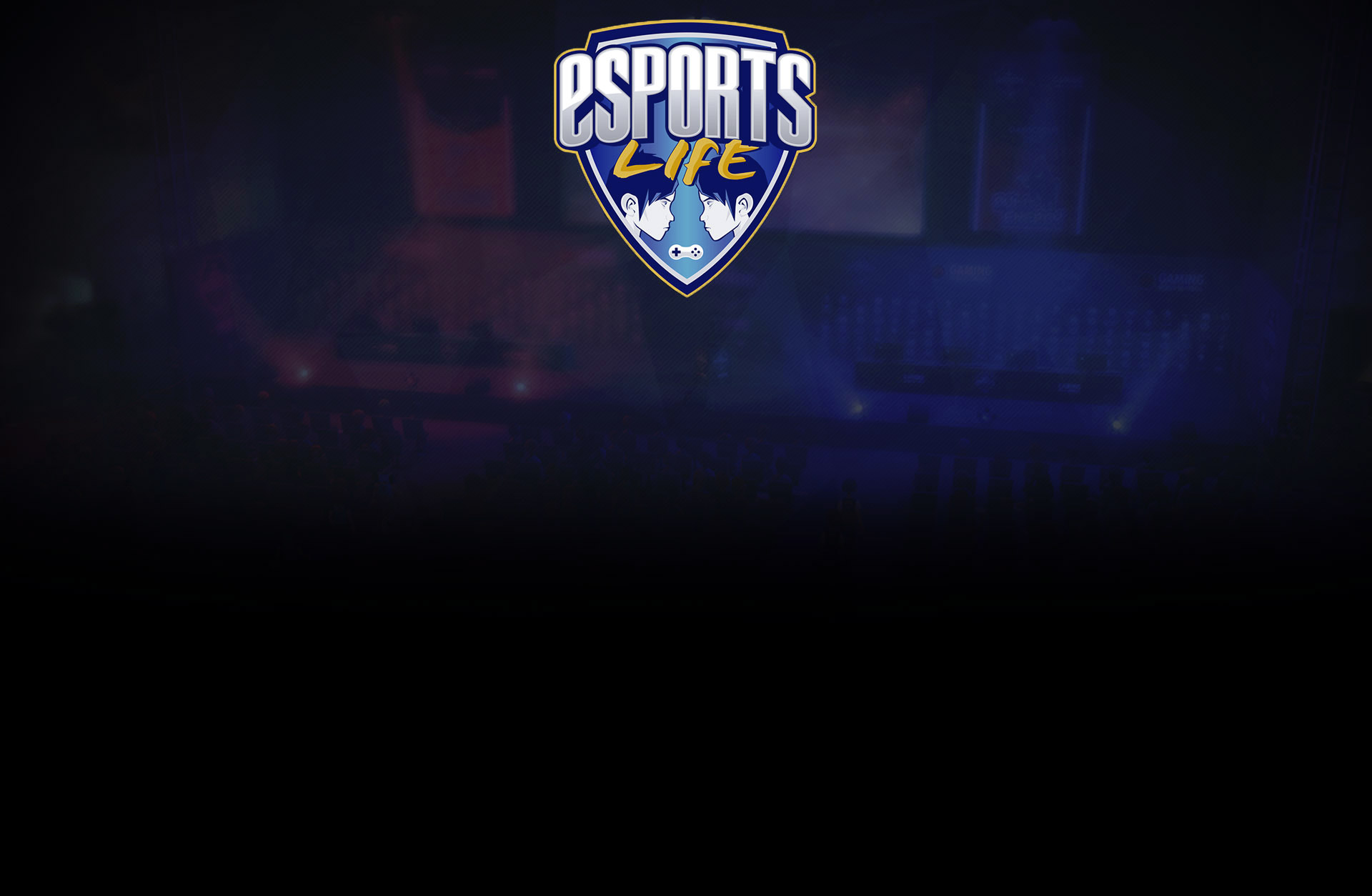 Esports Life is the absolute pro-gamer simulator in which you feel the thrill of competitive gaming as you try to balance it with your academic and social life.

Show your skills in the two most popular esports genres –FPS and MOBA– and defeat your rivals one by one. Train hard and reach the peak of popularity in this multi-episodic story-driven life-sim tycoon.

Episode One
Dreams of Glory depicts the story of an amateur gamer who aspires to succeed in the world of professional gaming. Custom your character and join Mike, Mark and Amy in their biggest quest for stardom. Meet your nemesis, Russell, and don’t let him spoil your dream of becoming an esports legend.
Be in the spotlight by winning tournaments and sign for the best esports clubs in the world.
This is the first and only pro-gamer simulator including official licenses. More teams will be added in the near future. The fate of esports is in your hands! 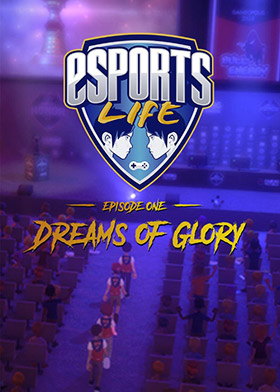