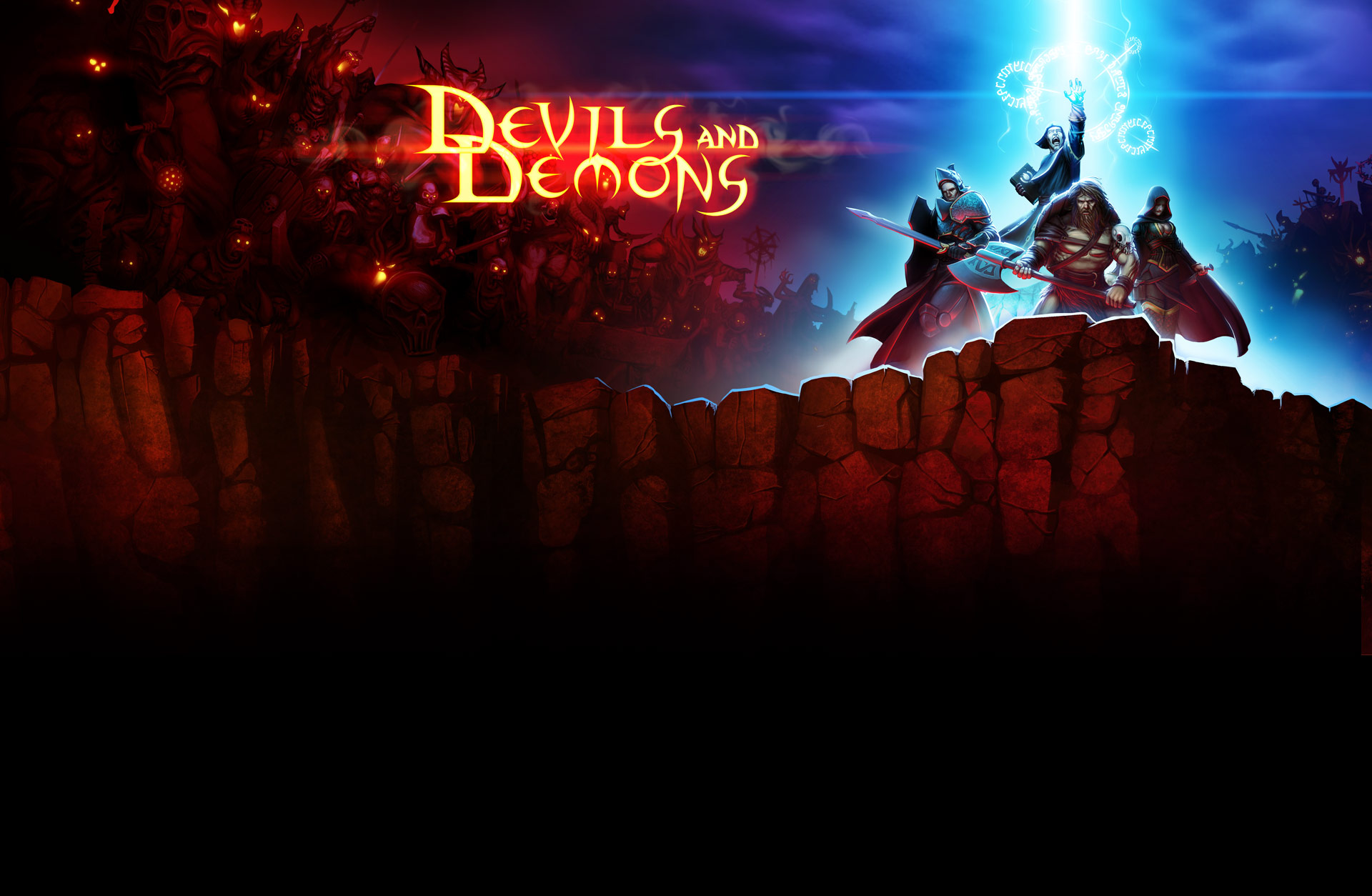 In a magic age, where dragons ruled and the world of Desola was at the height of its glory, a demonic portal opened its infernal abyss in the shadowlands. The realm was ravaged by Devils & Demons.

As the battle between monsters and men raged, endless streams of diabolic reapers brought death and despair to humankind. The army of man was outnumbered and in disarray. It is your duty to assemble a party of heroes and embark on an epic quest to help the Order of the Light stop the menacing threat. Start your crusade to protect the kingdom against the empire of darkness and a war brought upon them by the lords of fire.

Fight hordes of savage demons and undead and clash with powerful boss enemies like necromancers and dragons. Take on a myriad of quests in a living fantasy world with many events, encounters and of course epic war loot. Enjoy the action, excitement and fun as you increase the power of your group of heroes and pave your way to the top. 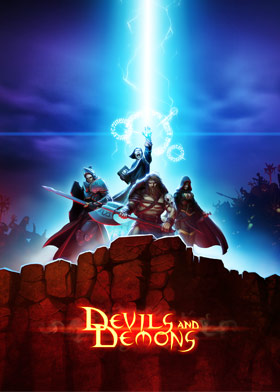