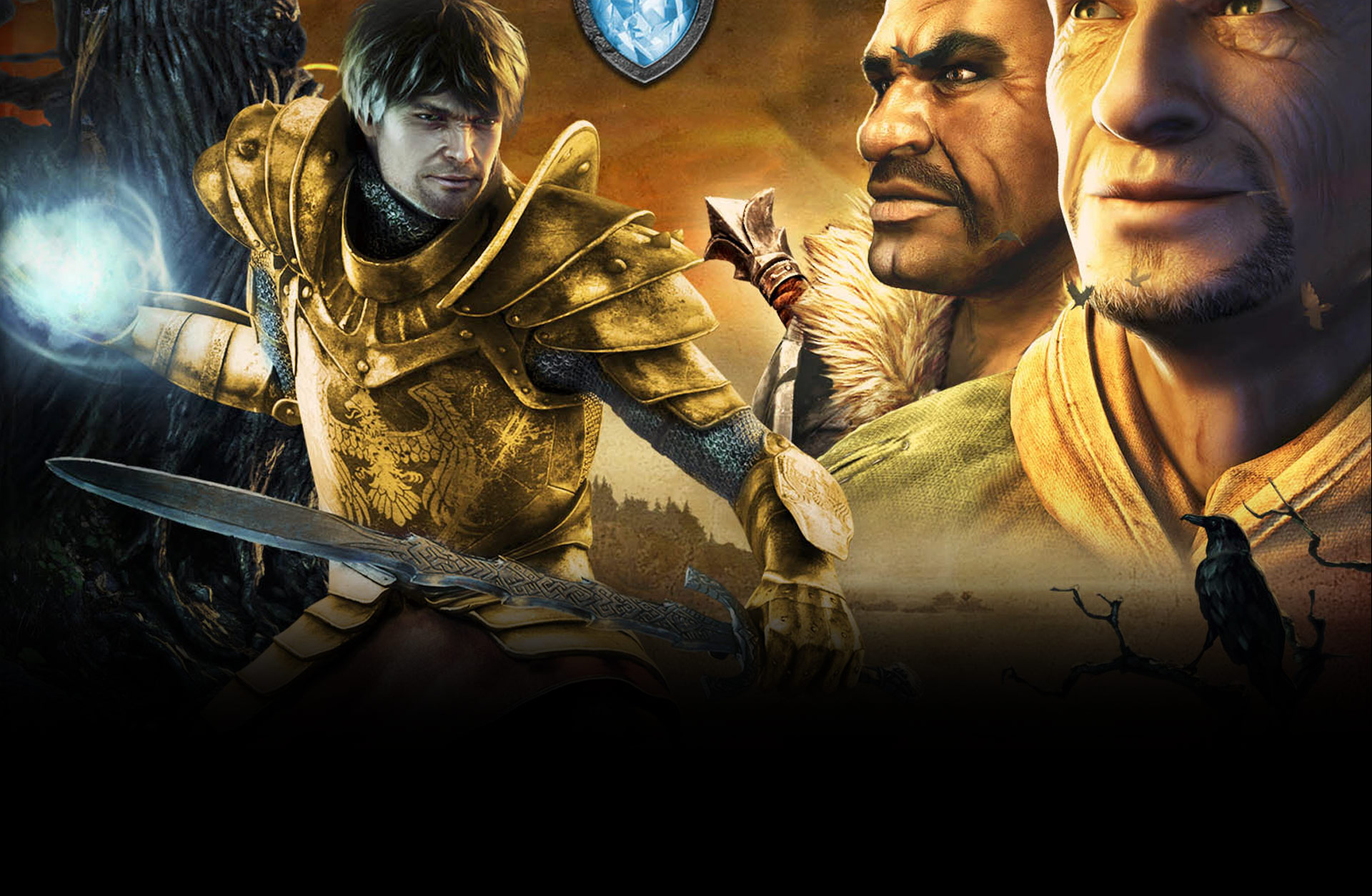 Previous Next
ABOUT THE GAME ArcaniA Gold Edition includes Gothic 4 -ArcaniA and the Add-On : ArcaniA-Fall of Setarrif.

War covers the southern islands until it fi nally reaches the idyllic isle of Feshyr. You take on the role as the new nameless hero after your village has been pillaged and destroyed by paladins of the king. Seeking revenge, you soon realize that this cowardly attack did not just happen on a reckless mercenary`s whim. A mysterious demon roams Argaan: Terrifying the east he seems to be directing all his devastating powers towards the coastal city of Setarrif, his motives and goals indistinguishable.

After king Rhobar III was freed from the demons control, the struggle apparently is not over. The king already dispatched his armies to conquer Setarrif, but so far no word from his troops, or the frantic population for that matter, has gotten through. To top it all off, a volcano erupts in the seaside mountains and blocks all main access routes to the troubled region. Following that the unnamed Hero rallies his strongest allies and the former associates of King Rhobar, Diego, Milten, Gorn and Lester, to set out to the east to unravel the mysteries that surround Setarrif. 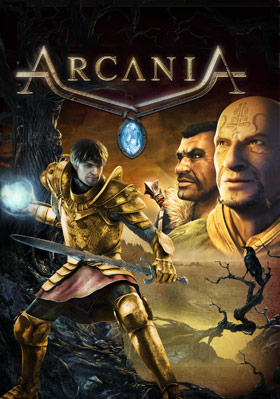