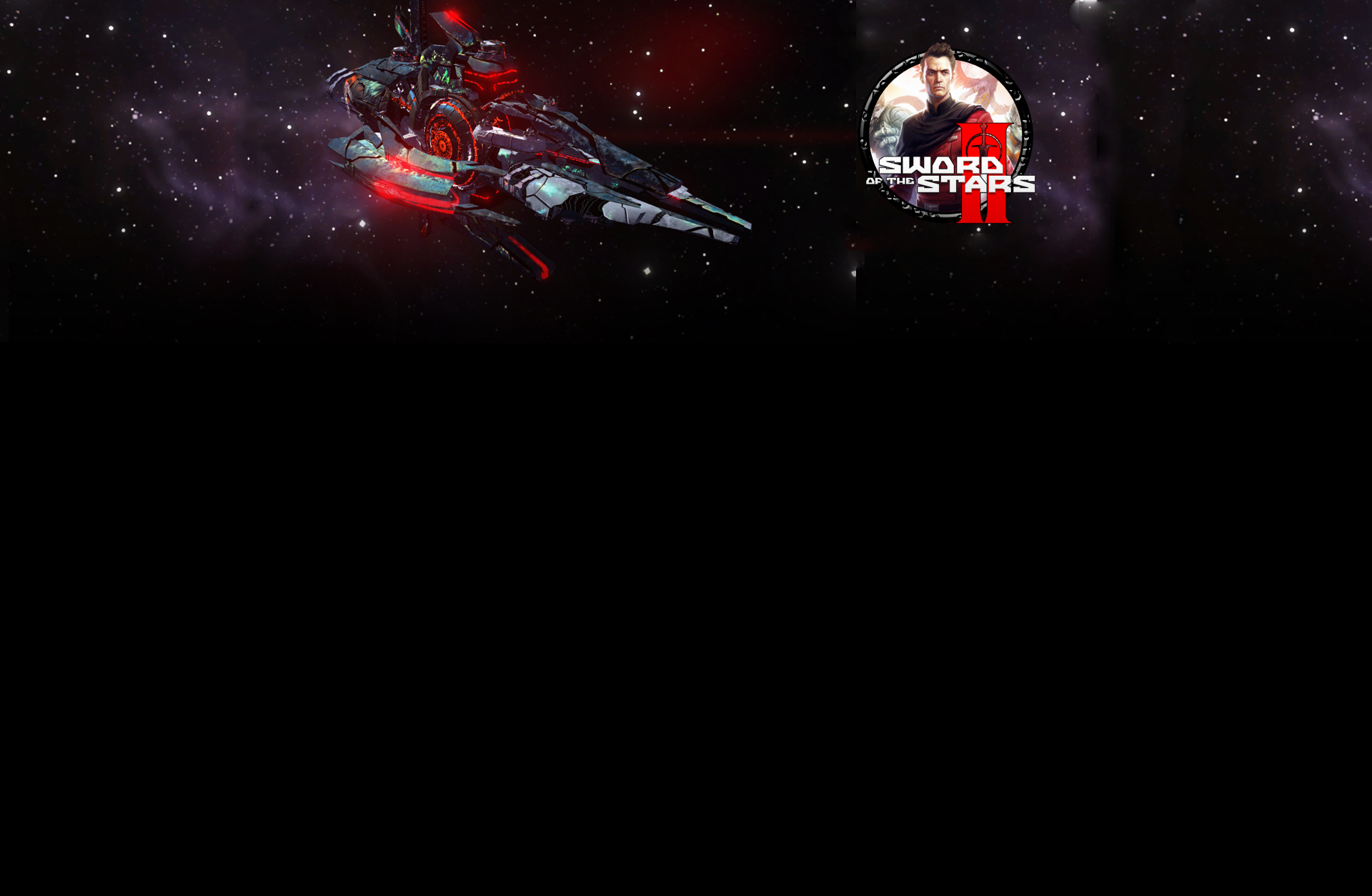 Sword of the Stars II: Lords of Winter - Enhanced Edition

The Enhanced Edition contains Sword of the Stars II: The Lords of Winter and the first expansion, the End of Flesh. The new expansion introduces the new playable race, the Loa. All previous DLCs containing new avatars, new combat music, alternate voices, skins, and new badges for the warships are also included. 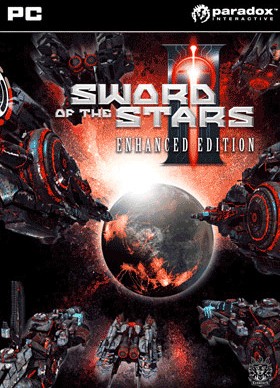