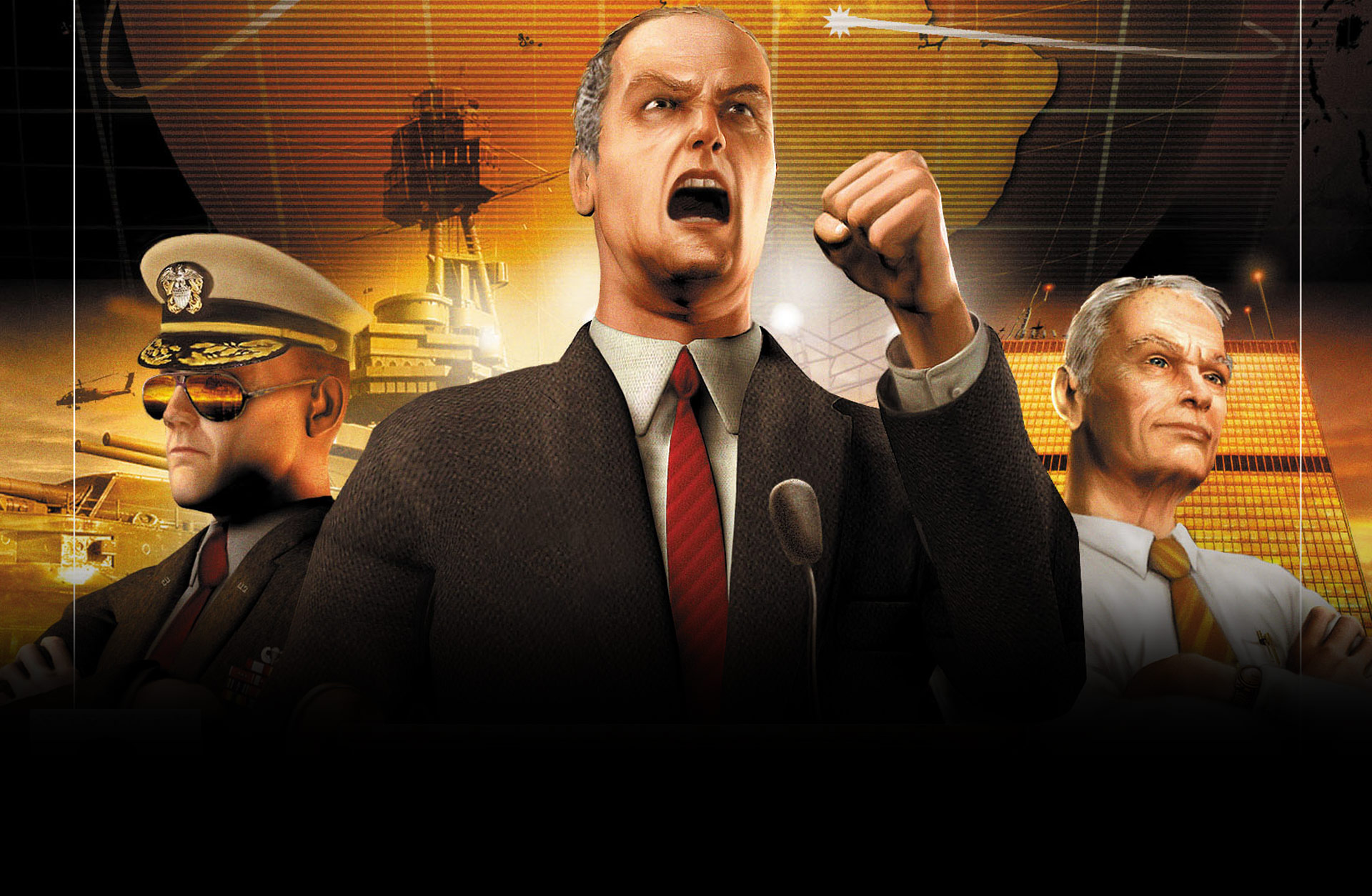 Be the king of the world!

SuperPower 2 is the only global geopolitical simulation game which allows players to control entire countries. Players control countries in 3 major areas: political, economic and military, in a beautiful real-time 3D environment. Players build up their own countries and increase their influence in the broader world while competing against sophisticated A.I.

Along the way, gamers make use of economic sanctions, political alliances, and military actions to wage their battles.

Building on the success of the original game, SuperPower2 is a Geo-Political Simulator designed to fulfill player’s dreams of world domination. It will appeal to fans of Grand Strategy games and “CNN Junkies” alike. SuperPower 2 offers the ability to fine-tune each country's performance, from creating or breaking treaties, to making tactical decisions in particular military conflicts.

32 Person Multiplayer
Play as any one of 193 countries recognized by the United Nations.

Political, Economic and Military Gameplay.
The unique gameplay from the original SuperPower has been expanded and more fully realized.

Create Your Own Mods
Using the in-box toolkit, easily create scenarios and trade them over the Internet. 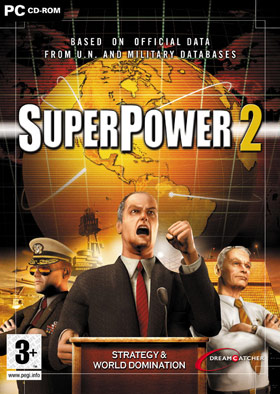