ABOUT THE GAME In fact, Majesty is the only game where your heroes decide on their own what should be done and when, leaving you to try to control them through monetary incentives. 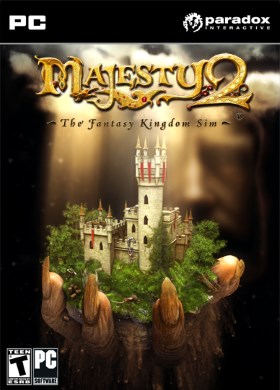