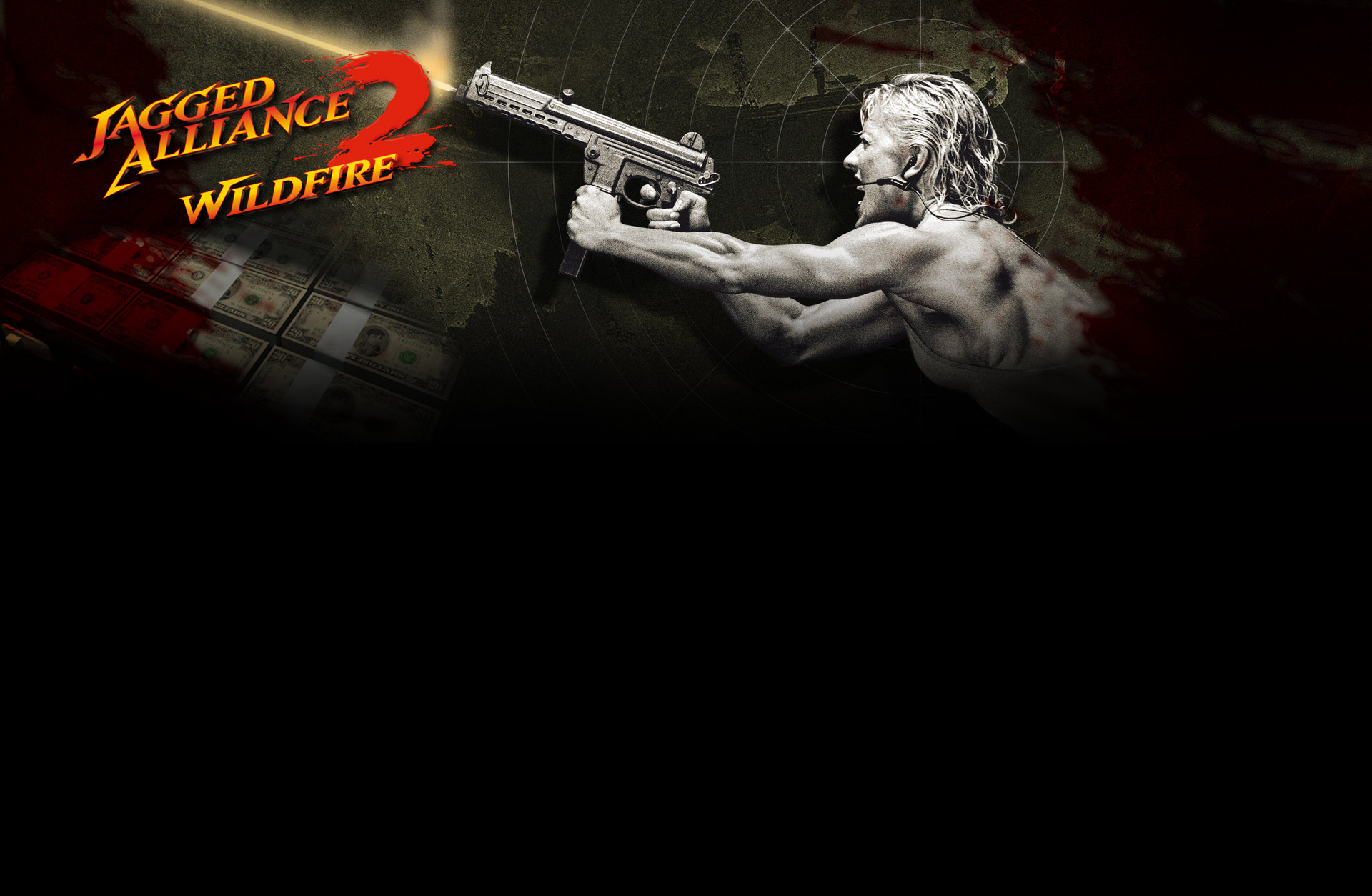 
ABOUT THE GAME Although what you find there is in no way pleasing! The population is being terrorized by a reckless army; in the meantime the main export goods are drugs.
Subversion and fraudulence has infiltrated all levels of local government and the ever-present Mafia has his fingers in many pies.
You are working undercover on behalf of the US government and your goal is to destroy the mighty drug cartel.
You'll need a skilled hand to put together the right team of mercenaries, the negotiating skills of a diplomat to get the skeptical population onto your side.
More importantly, you must have the strategic genius of a general and the fighting tactics of a guerrilla.
Should you fail, your "client" will deny all knowledge of your existence.


KEY FEATURES
Only the best of strategy
and role-play
NEW IN WILDFIRE: 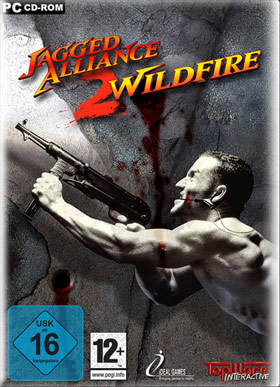