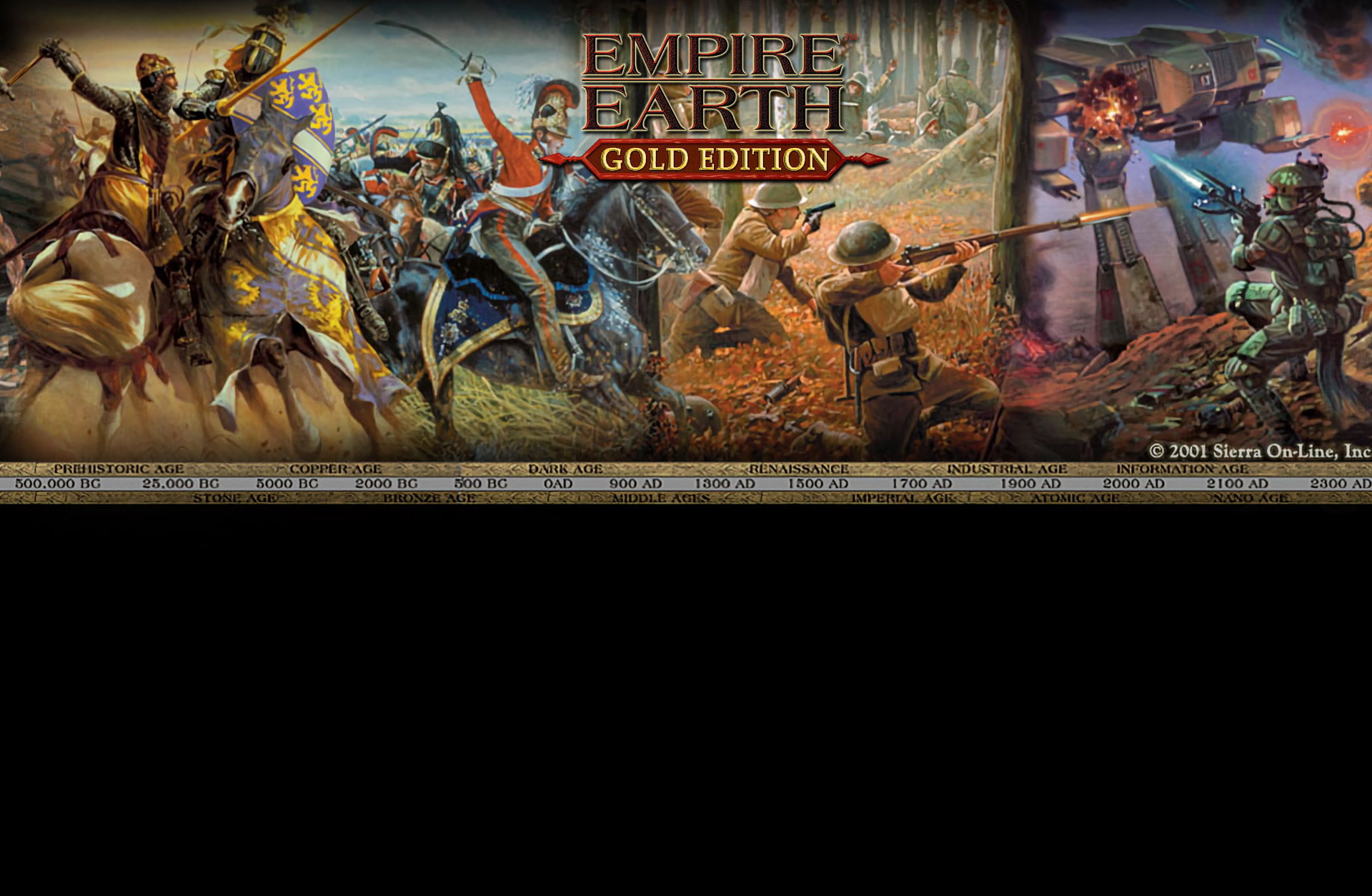 Multiplayer mode only available in LAN

An Epic Conquest Spanning 500,000 Years. Mastermind a civilization's glorious rise to power throughout any period of human history. Order Alexander the Great and his soldiers to raze a troublesome city-state. Seize vital resource sites with Napoleon's Grande Armee. Carry out a night attack with a column of Panzer tanks. The past, present and future are yours to command.

Carry your quest for world dominion beyond the bounds of earth and into the Space Age of the 22nd century with Empire Earth: The Art of Conquest. Cross the final frontier as you extend your conquests into space and command armies that travel faster than the speed of light Empire Earth: The Art of Conquest continues to redefine the ages with a whole new space epoch and three monumental campaigns with new units, heroes, civilizations, and calamities. Now, you must master the art of conquest on Earth and in the next frontier- Space. 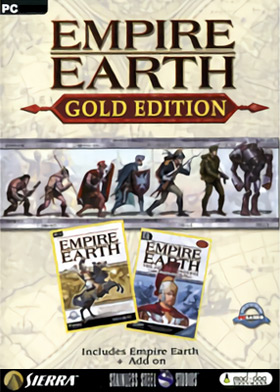