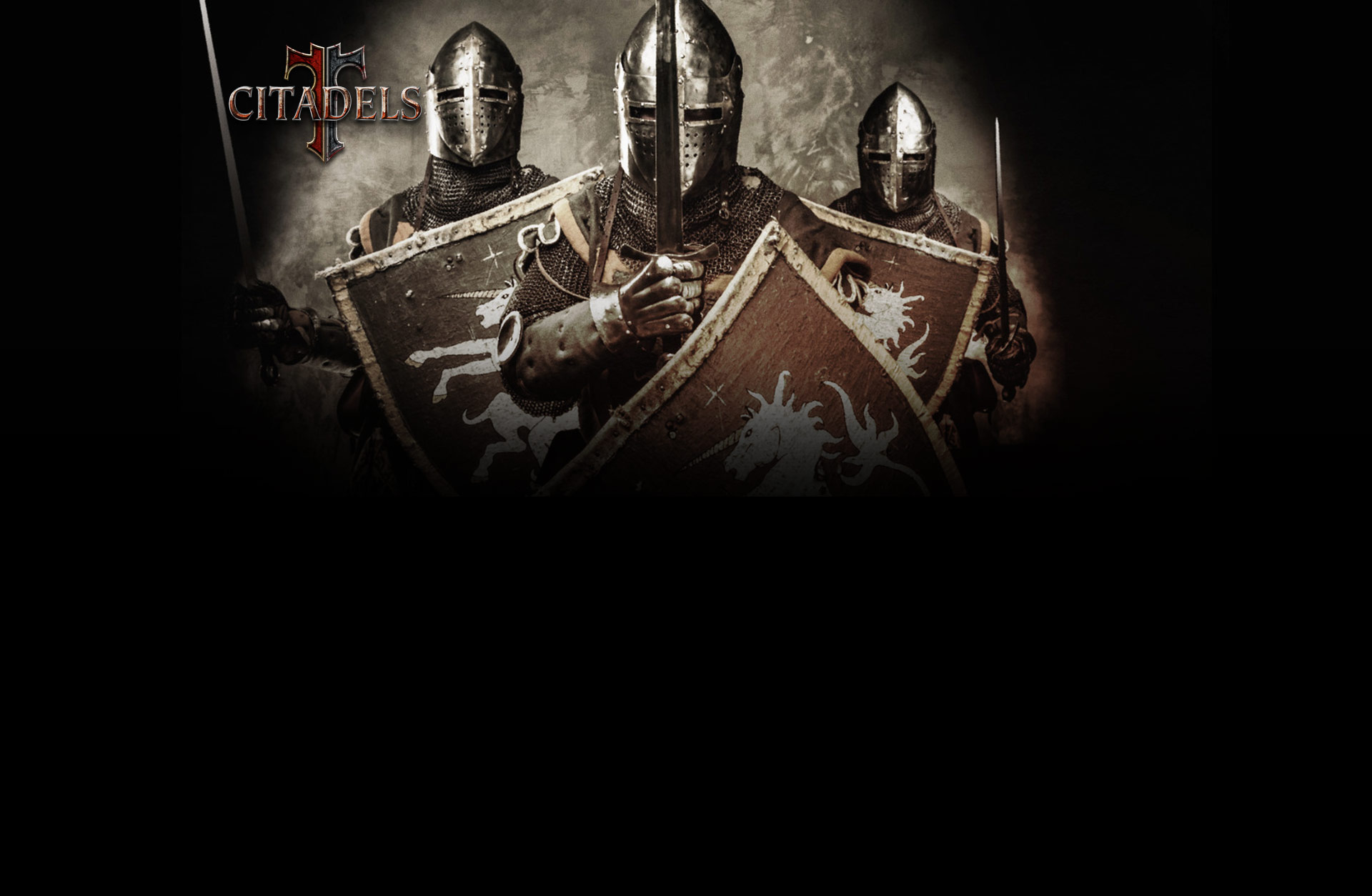 Early Britannia. King Arthur is ruling over the land. He is a great and wise ruler. His subjects treat him with respect and the Knights of the Round Table remain steadfastly at his side. Arthur’s archenemies have joined forces with the Saxons and the Northerners and recruited a huge army. With it, they are now attacking Camelot. Arthur cannot stand at the sidelines and watch everything being destroyed, that he has built from the scratch. So he makes one last and desperate attempt to prevent the inevitable. To make the attack a success, Arthur has to make the maximal sacrifice.

Despite Arthur’s effort only an uncertain stalemate between the two rivaling parties can be accomplished, an elusive period of rest. The final battle is lying in remote future. But how did it come to that at all?

Travel to a fantastic past and experience a new version of the saga of King Arthur. Witness the most important events in the story of the legendary king, until his selfless attempt to save his kingdom and accompany his loyal abiders on their way into an uncertain future. Can you restore the honor, the glory and the reign of Camelot? 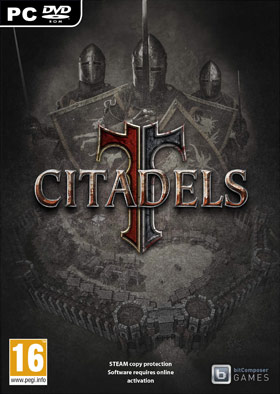