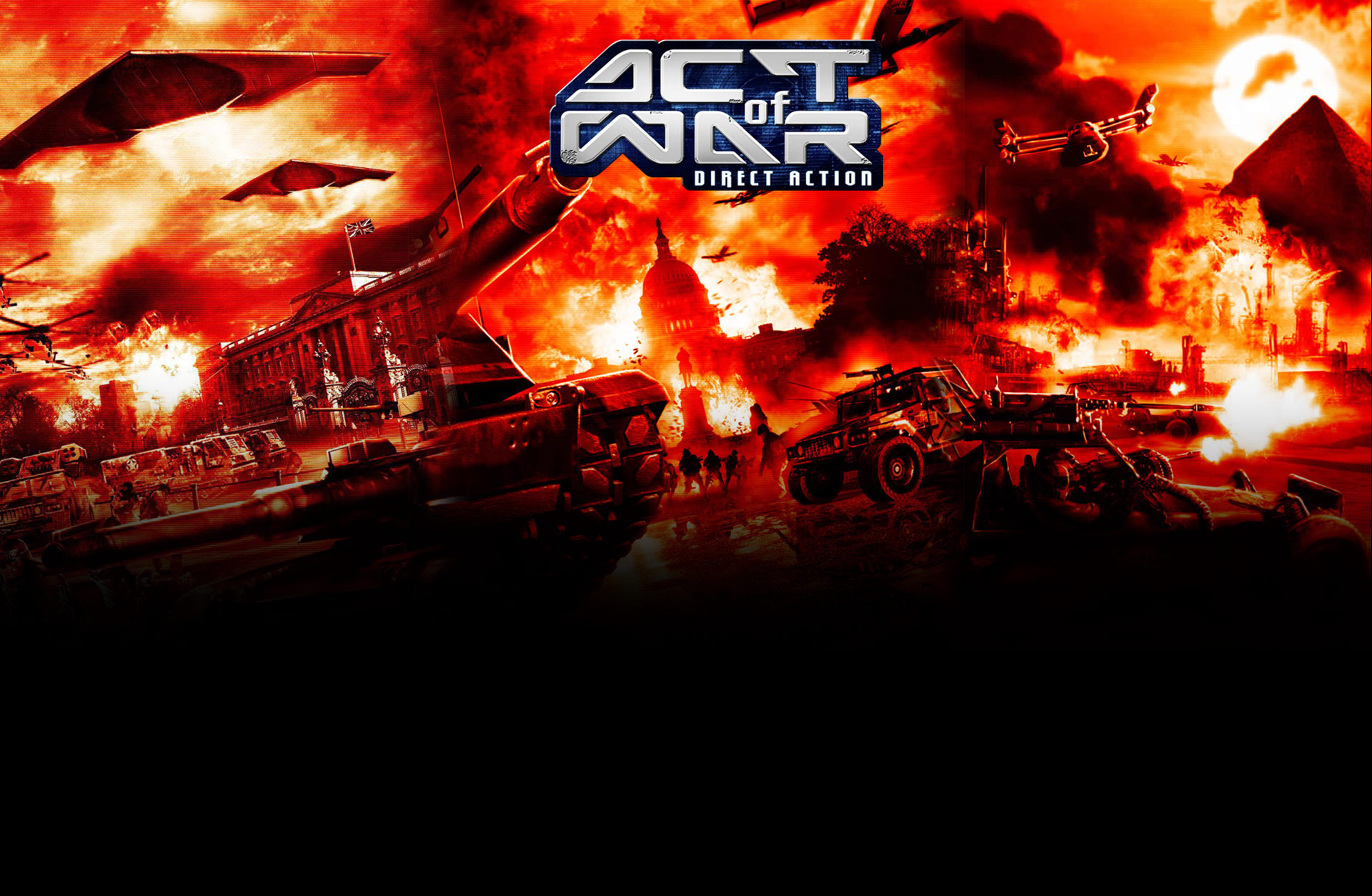 ABOUT THE GAME
THE SITUATION
It is the not-so-distant future. The world is facing its worst energy crisis ever, with gas prices above $7 a gallon, a situation caused by drastically reduced production outputs by the oil companies and terrorist attacks against energy holdings around the globe. The situation is disastrous even in Western countries, with massive strikes, protests and calls for the governments to act. From anti-globalization protesters to anti-war forces to environmental activists, people across the board are demanding change. The level of activity is creating powerful instability -- instability that can be used as a weapon for those who operate in the shadows...

THE HERO
Meet U.S. Army Brigadier-General Jason Richter, a twenty-three year veteran of the U.S. Army and former commander of the 1st Special Forces Detachment Delta (Delta Force). Trained to be the best, he's a career soldier who's served his country with distinction -- but these days, he's persona non grata at the Pentagon. Army top brass view him as a menace, unorthodox in his approach and unfit for command. Fortunately for Richter, his loose-cannon personality is exactly what the National Security Advisor wants for the leader of a new anti-terrorist 'direct action' military unit known as Task Force Talon.

THE ENEMY
What started as scattered incidents of terror escalates quickly when a terrorist attack occurs on U.S. soil. Conventional warfare tactics no longer apply as pockets of professional terrorist groups, financed by a shadowy Consortium of back-room conspirators, begin well-coordinated attacks in the streets of cities around the world. Their purpose -- besides causing chaos and mayhem for the citizens of the world -- is a mystery.

THE ACTION
Using near-future weaponry, Task Force TALON engages the enemy in hotspots around the globe. From massive enemy assaults to delicate hostage extractions, from spy missions to search-and-destroy onslaughts, Richter's men will be pushed to their mental and physical limits as they struggle to contain a powerful, unpredictable enemy bent on toppling the governments of the world and securing the interests of the Consortium. As the balance of global power changes, so too does the face of war. Who will tomorrow's enemy be? Act Of War tells the story of an all too plausible future... a first look at tomorrow's war. 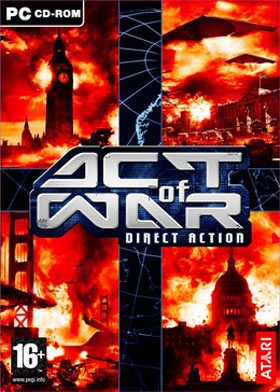