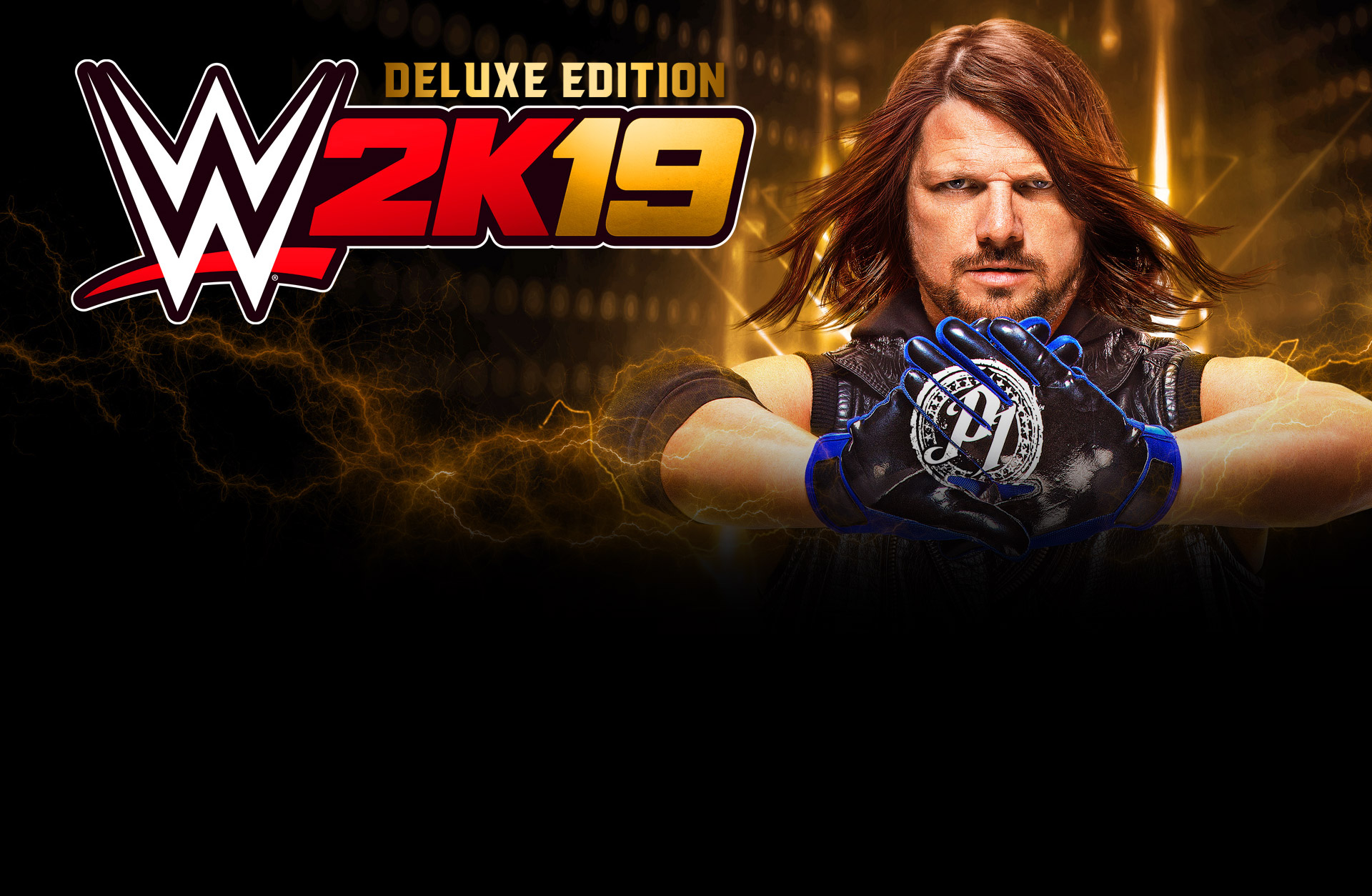 He’s the “Master of the 619.” She’s the “Baddest Woman on the Planet.” Pre-order WWE 2K19 to play as both Rey Mysterio and “Rowdy” Ronda Rousey. Never Say Never.

Engage in the action through jaw-dropping graphics, heart-pounding excitement and thousands of new gameplay animations that enable you to experience WWE at a premium level.

Experience high stakes matches, talk smack to your opponents and shape your MyPLAYER’s career path as you strategize your way to WWE glory. An original story voiced by WWE Superstars makes WWE 2K19 the best MyCAREER experience yet!

THE RETURN OF DANIEL BRYAN!

A new way to play – The all new 2K Towers! Take your favorite WWE Superstar or MyPLAYER into any tower with a gauntlet of matches that boast panic-inducing challenges, incredible stipulations, mind-blowing rule changes and dynamic difficulty, presented in ways you’ve never seen before in WWE 2K.

The WWE 2K19 roster is the biggest yet and loaded with your favorite WWE Superstars, Legends and Hall of Famers alongside your NXT favorites! Play as the WWE Superstars of today, such as AJ Styles, Brock Lesnar, Seth Rollins, Braun Strowman or Shinsuke Nakamura, as well as the legendary “Stone Cold” Steve Austin, The Rock, André the Giant and more! With more than 200 playable WWE Superstars, the amount of dream matches you can create is nearly unlimited! 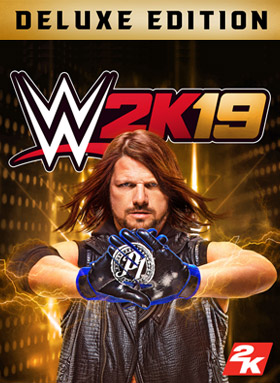