The FIM Superbike World Championship videogame is coming back!


After the revolutionary and acclaimed SBK®X, Milestone is ready to bring another masterpiece in the racing genre , with the upcoming release of SBK®2011, the ultimate motorbike racing game. 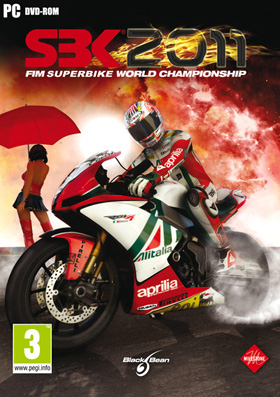