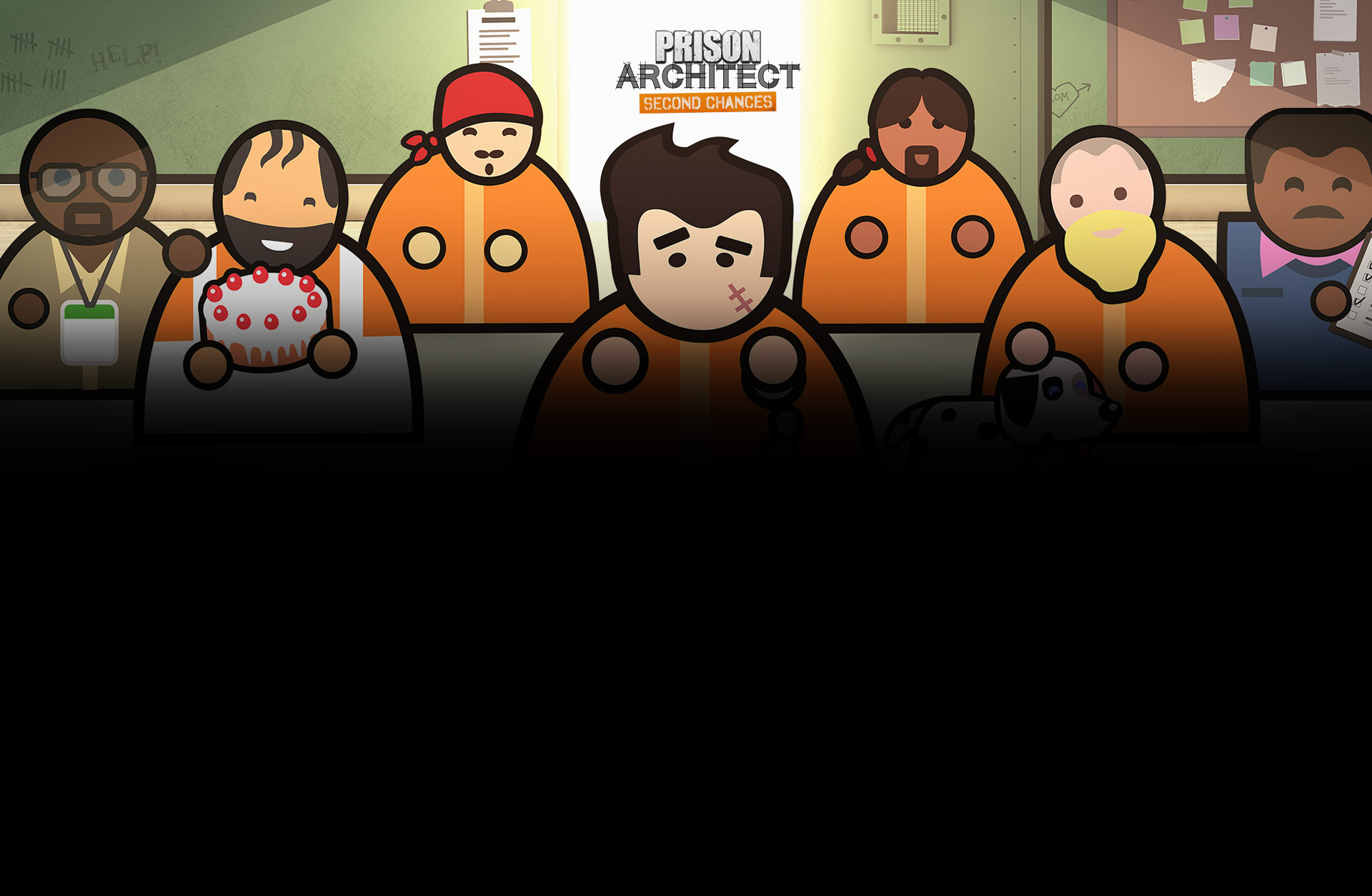 NOTICE: Requires the base game Prison Architect in order to play. Activation key must be used on a valid Steam account. Requires internet connection.

Return to Reform
New programs, such as Animal Therapy, Meetings with civilians, and Conflict Resolution classes led by former prisoners can remove an inmate's negative traits and see improved behaviors.

Good Behavior
Inmates can have their sentences reduced or increased based on their actions and reoffenders can now be sent back to prison. Players will be rewarded for each rehabilitated inmate and fined for each reoffender.

Room for Improvement
Inmates with existing or earned work credentials can become vendors to both prisoners and visitors in inmate-run rooms, including a Bakery and Restaurant.

Back to Society
Inmates can earn work experience by partaking in different work and training programs. 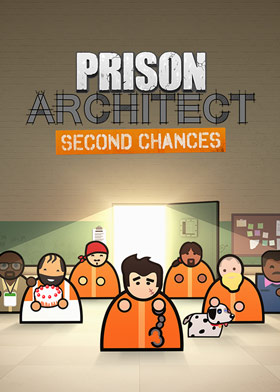