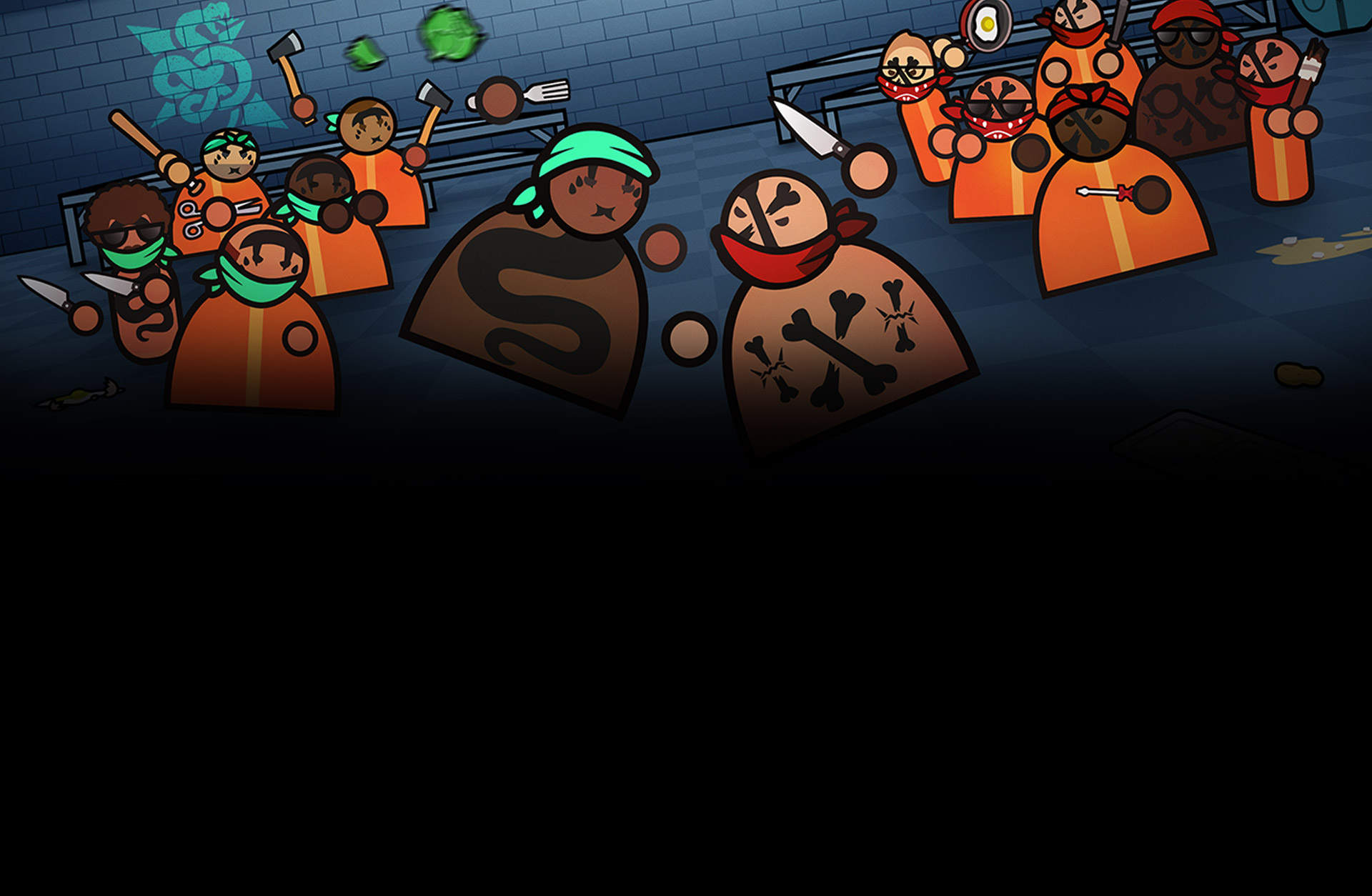 NOTICE: Requires the base game Prison Architect in order to play. Activation key must be used on a valid Steam account. Requires an internet connection.

They are organized and want to take control of your prison. Show them who’s in charge and stop their schemes!

With Prison Architect: Gangs you’ll need to carefully manage your inmates, staff, and guard presence to avoid riots and ensure a peaceful - yet profitable - prison.

Gangs form and grow is gang members arrive through intake or recruitment. Each gang now has its own personality and traits, and will naturally be drawn to recruiting inmates with similar attributes.

As gangs grow and begin to flex their strength, the 'danger temperature' of your prison will rise. Thanks to the 'Boiling point' UI, you get a detailed overview of what's affecting the life of your inmates, allowing you to act swiftly, keeping them happy, and preventing irrepressible riots.

Gang members can now leave their crew. Help them come clean by removing their tattoos and enrolling them in the Gang Rehabilitation Program.

Use the Tattoo Removal Room to remove gangs' tattoos, or have gang members train in the Fight Club Room, turning their destructive energy into fighting in a controlled environment.

Gangs may coerce guards into smuggling contraband or accepting bribes. You can vet guards during the hiring process (Bureaucracy) as well as recruit C.I.s to identify guards that have turned. 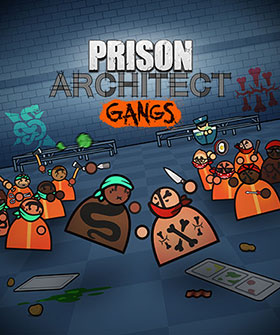