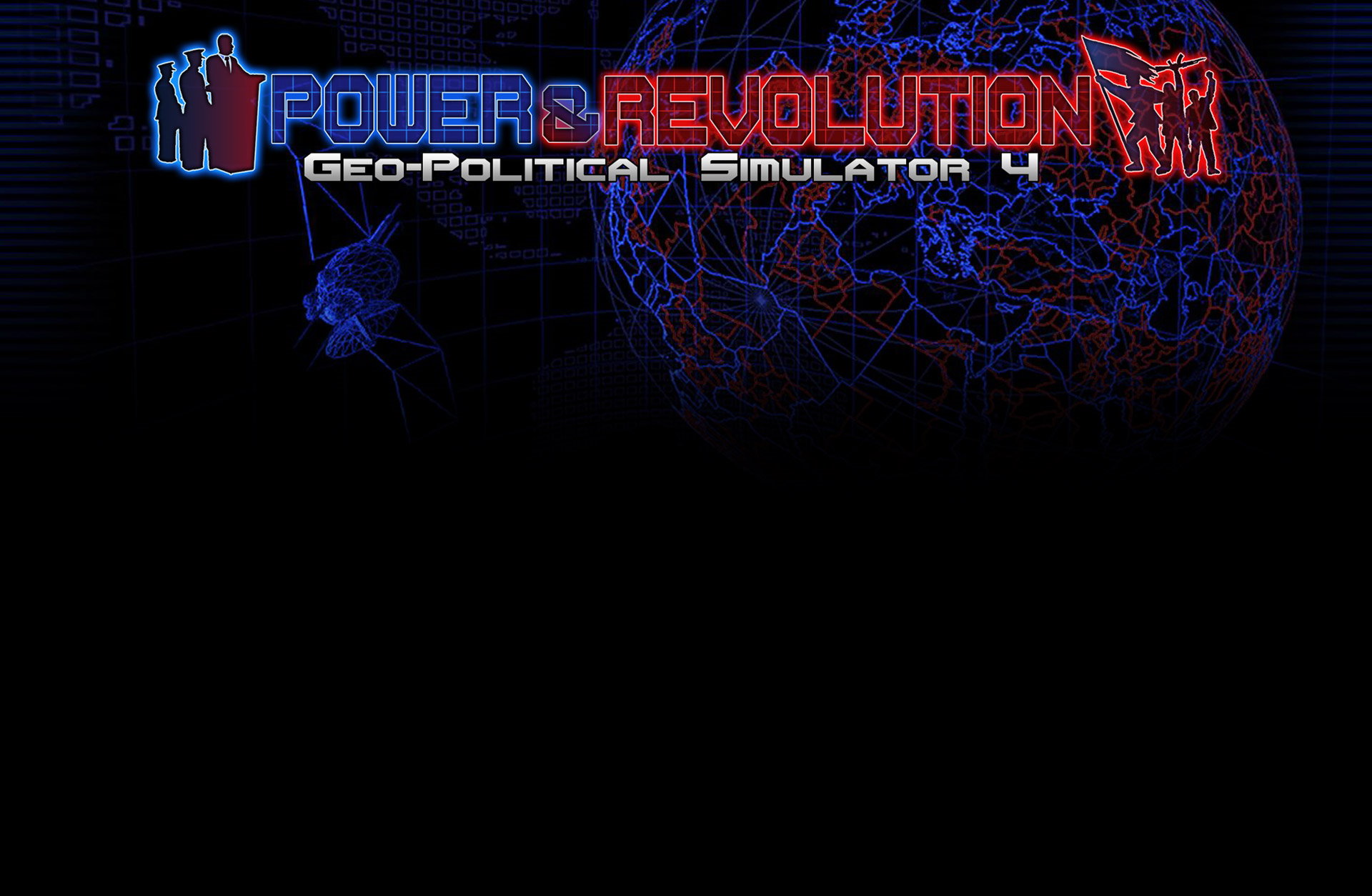 NOTICE: Requires the base game Power & Revolution 2019 Steam Edition in order to play. Activation key must be used on a valid Steam account. Requires an internet connection. 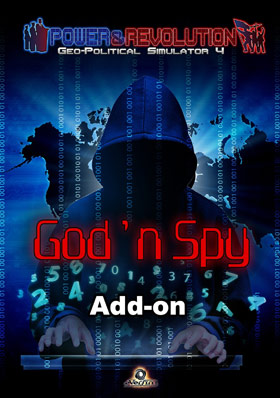