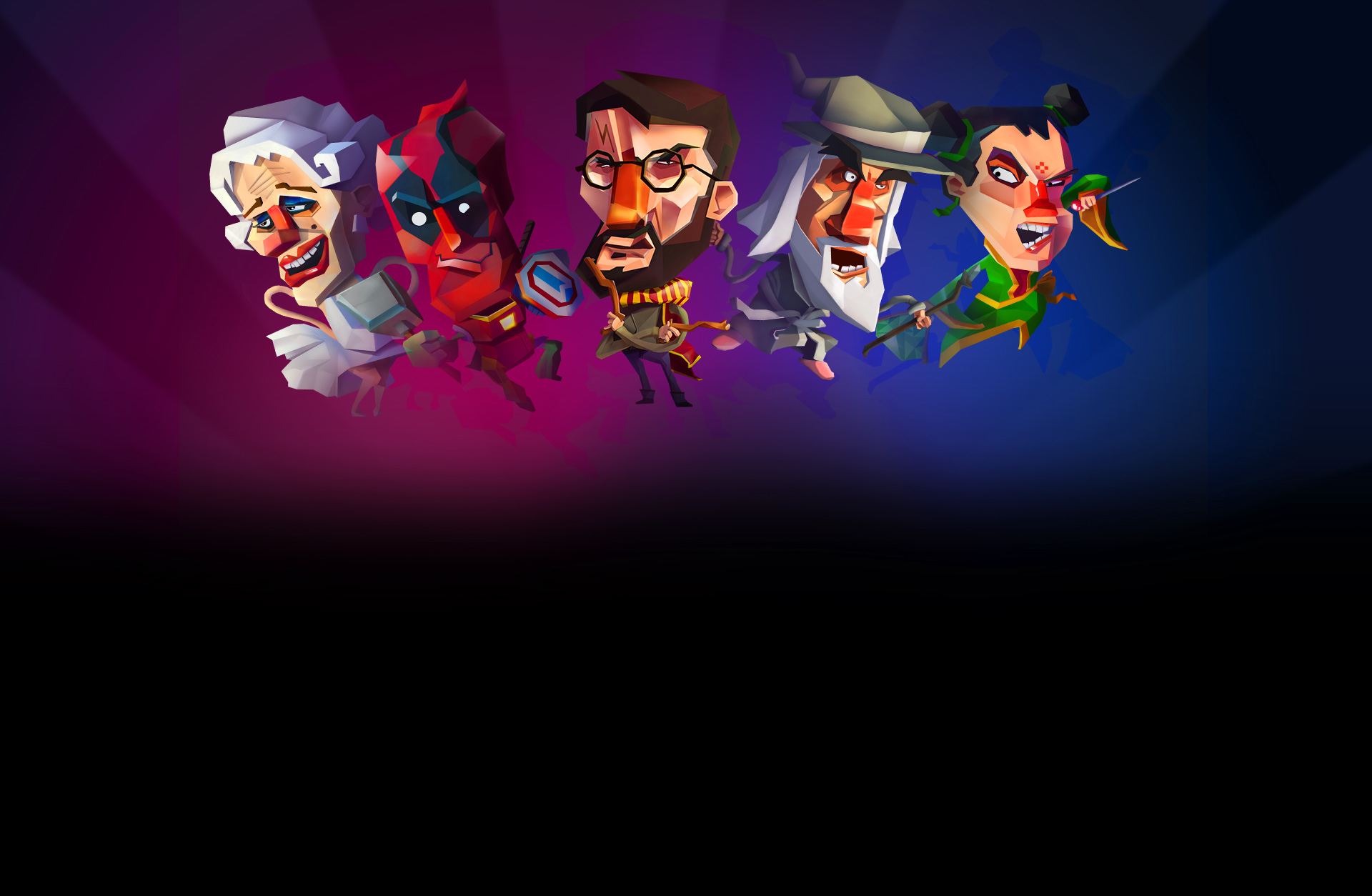 The boys are back, and they look better than ever! Oh…Sir! The Hollywood Roast is a brand new spinoff to the surprise indie hit 0f 2016, Oh…Sir!! The Insult Simulator. This time around we’re taking tinsel town down a few notches, whilst classing up the joint. Play as one of many famous, but for legal purposes, slightly different pop culture icons and verbally spar with other Hollywood elitists using a deep battle system.

Verbally joust by yourself or take your verbal skills on a global PR tour and battle friends and family from anywhere in the world.

On the surface, Pathologic is a first person horror adventure game where you control one of three "heroes." Dig deeper, however, and you’ll find an experience that will affect your emotional and psychological state. In the world of Pathologic you’ll find yourself in situations where morals and good deeds are meaningless in the face of raw despair and endless need. Talk to the denizens of the town and decide for yourself if you wish to ease someone else’s pain or save every bit of precious medicine to protect yourself from the invisible and inexorable plague. Become witness to the miasma of horror as the plague begins to overcome the town. 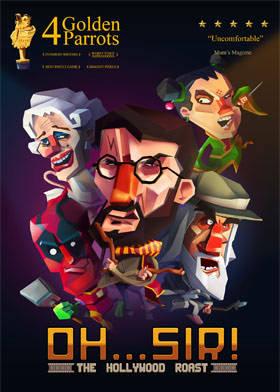