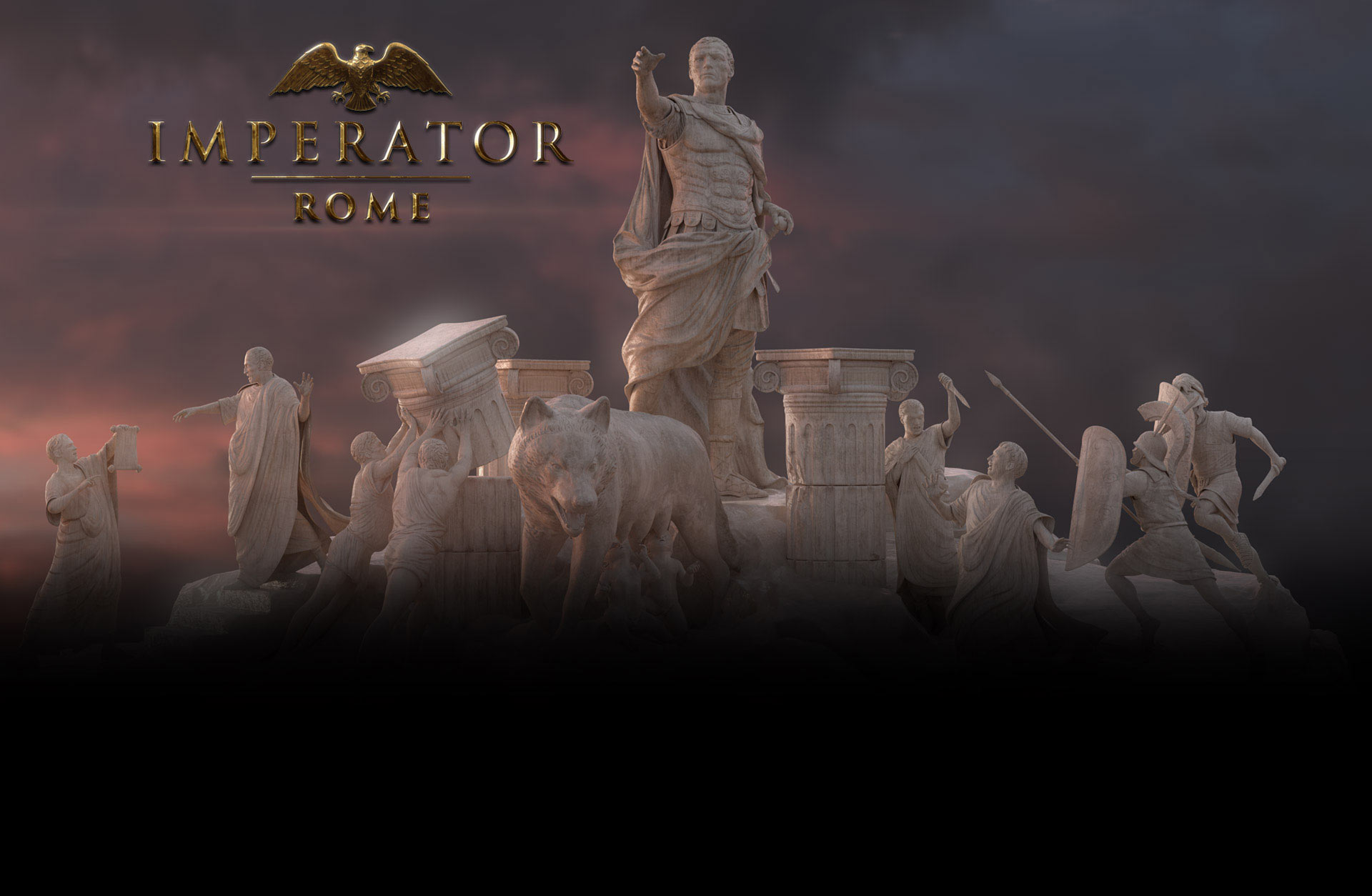 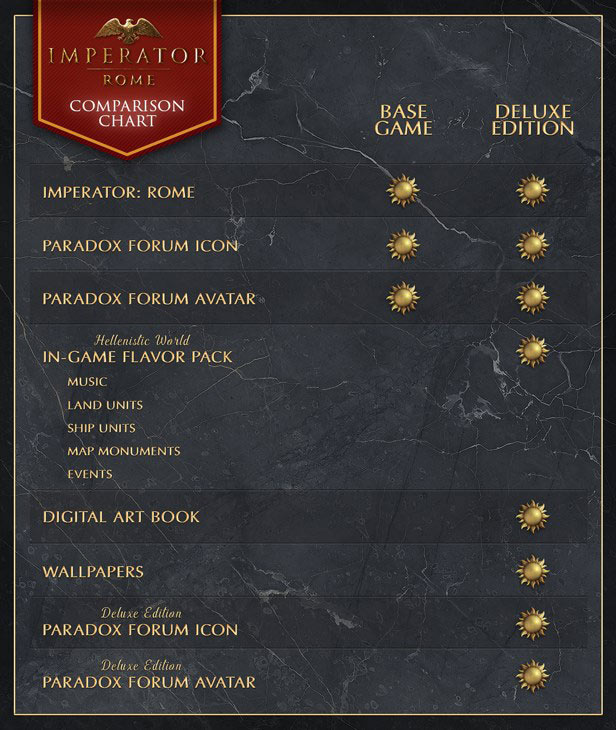 The empire of Alexander is torn into separate kingdoms as former generals and functionaries squabble over his mantle. In Egypt, the famous Ptolemy holds the body of the great conqueror and the riches of the Nile. Seleucus has consolidated his power in Persia while Antigonus has built a base in Anatolia. The cruel Lysimachos dominates Thrace, and Macedonia, the heart of the empire, has fallen to Cassander the usurper.

This pack adds new color to the Wars of the Diadochi, including new units models and game flavor. 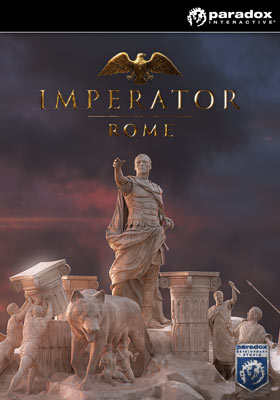