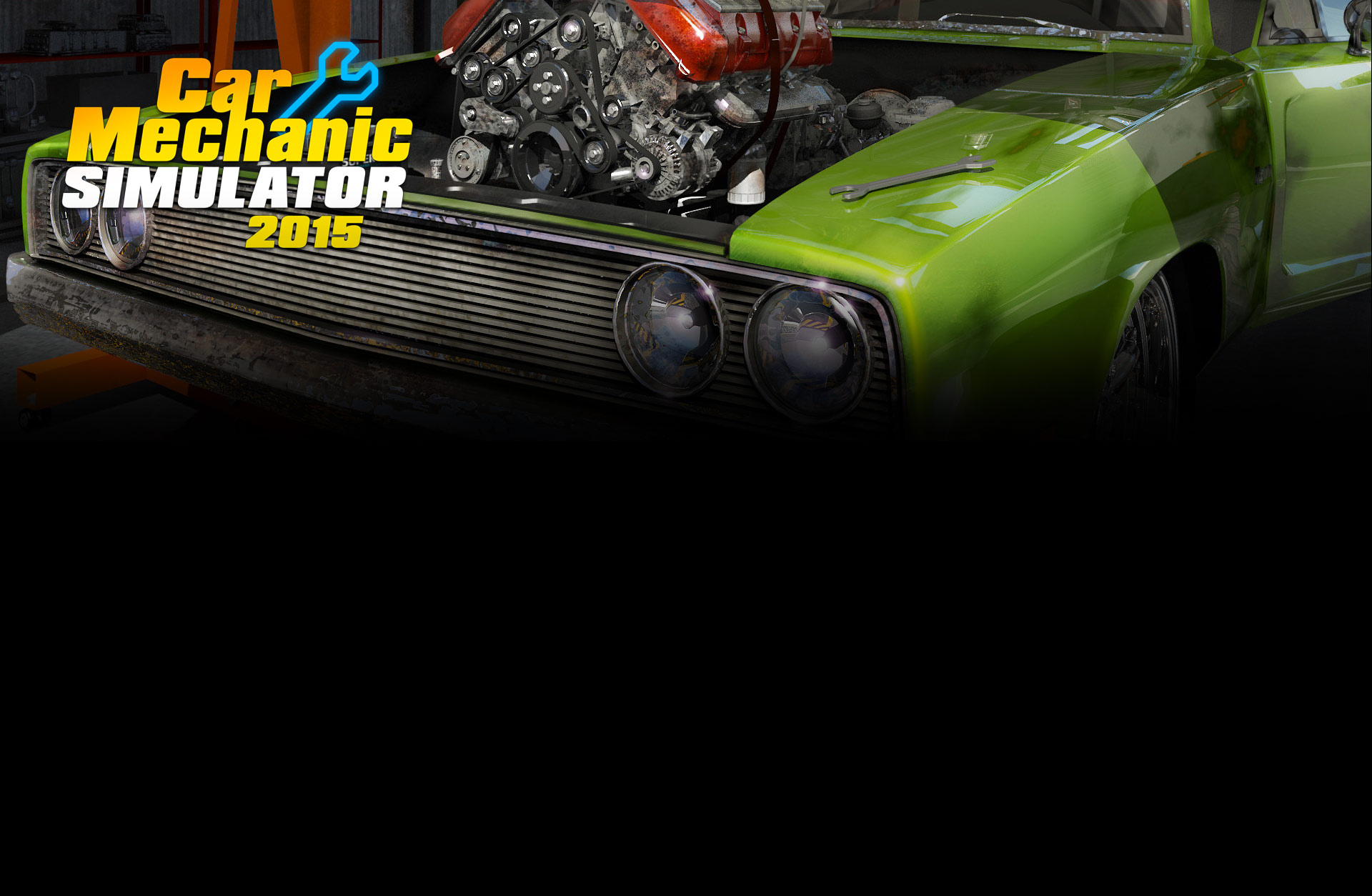 Take on the role of the car mechanic and repair cars for your clients. Spend your hard earned money on expanding your workshop and improving your skills. Buy worn out cars, renovate them and flip them for profit or become a famous car collector. Manage your business well and you will surely succeed in the market.

In Car Mechanic Simulator 2015, jobs are generated randomly, and mechanics must choose on which car he will work. It seems like there is a group of customers waiting in front of the workshop for the mechanic...time management is a key to success. Players can take multiple time limited jobs, each one of them time-restricted. There will be different difficulty and complexity levels and of course, different payment levels. Proper maintenance and timely delivery of finished work is critical to running a successful garage. At the end of the day it is time to count the cash on hand and then look around the shop. Determine what is needed to increase performance and acquire what is needed to attract more clients. Don’t just put more posters on the wall, invest and grow your business! 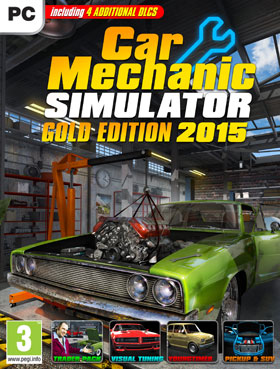