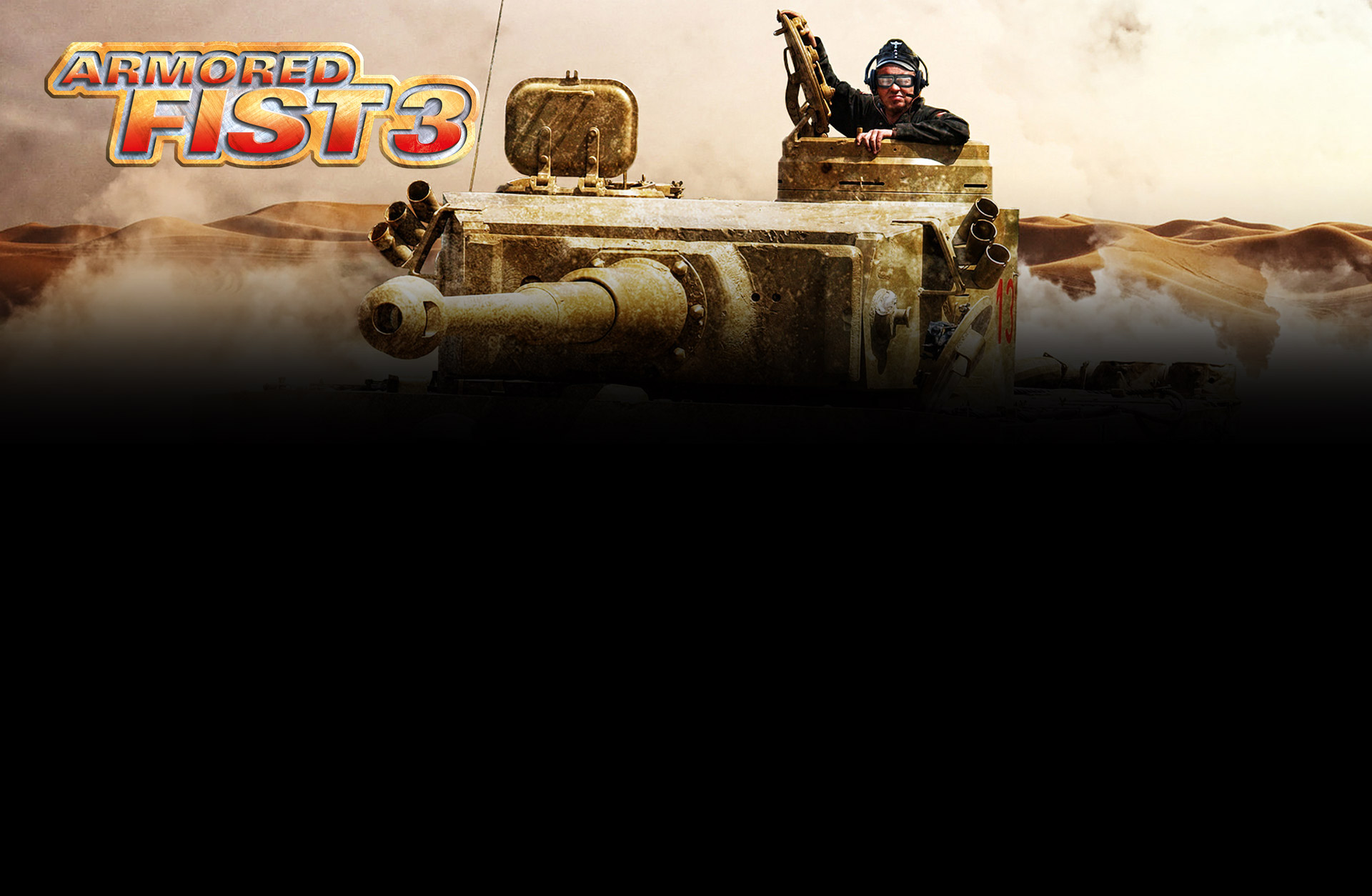 
ABOUT THE GAME Command an entire fleet of M1A2 Abrams tanks in this brutal third installment in the Armored Fist series. Using the latest Abrams technology, the game presents the esteemed tank in its up-to-date form which is designed to survive biological, nuclear, and chemical warfare. You'll first take control of a four-man tank, eventually tackling four major campaigns. Set over the course of 50 smaller missions, the campaigns will take you to such troubled lands as Somalia, Thailand, Afghanistan, Pakistan, Myanmar, and the Republic of Georgia. The game's five modes of play include solo and co-op entries. 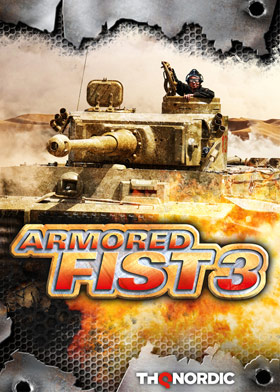