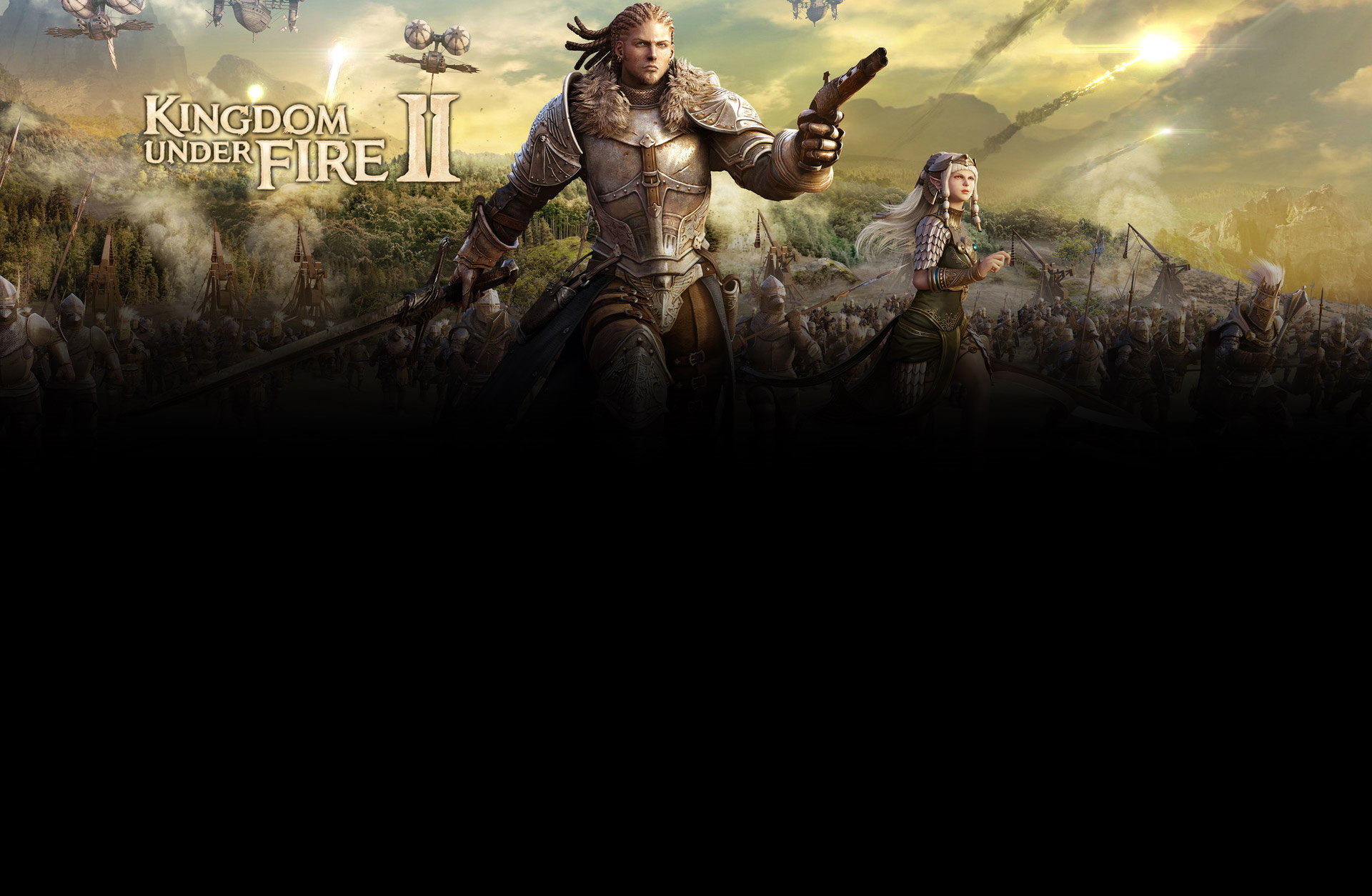 3x Exclusive Costumes:
This selection box contains 3 different sets: Guardian of Light, Paladin and God of War (blue-and-white, black-and-gold and black-and-red). Each set is a complete costume for all playable classes – whichever path you take, you’ll be perfectly kitted out from head to toe.

2x Mounts:
Contains the two noblest mounts on the continent: a true Unicorn and Poseidon’s Charger. Speed and style guaranteed! 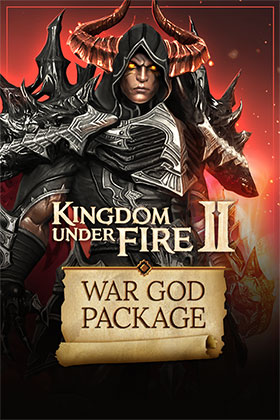