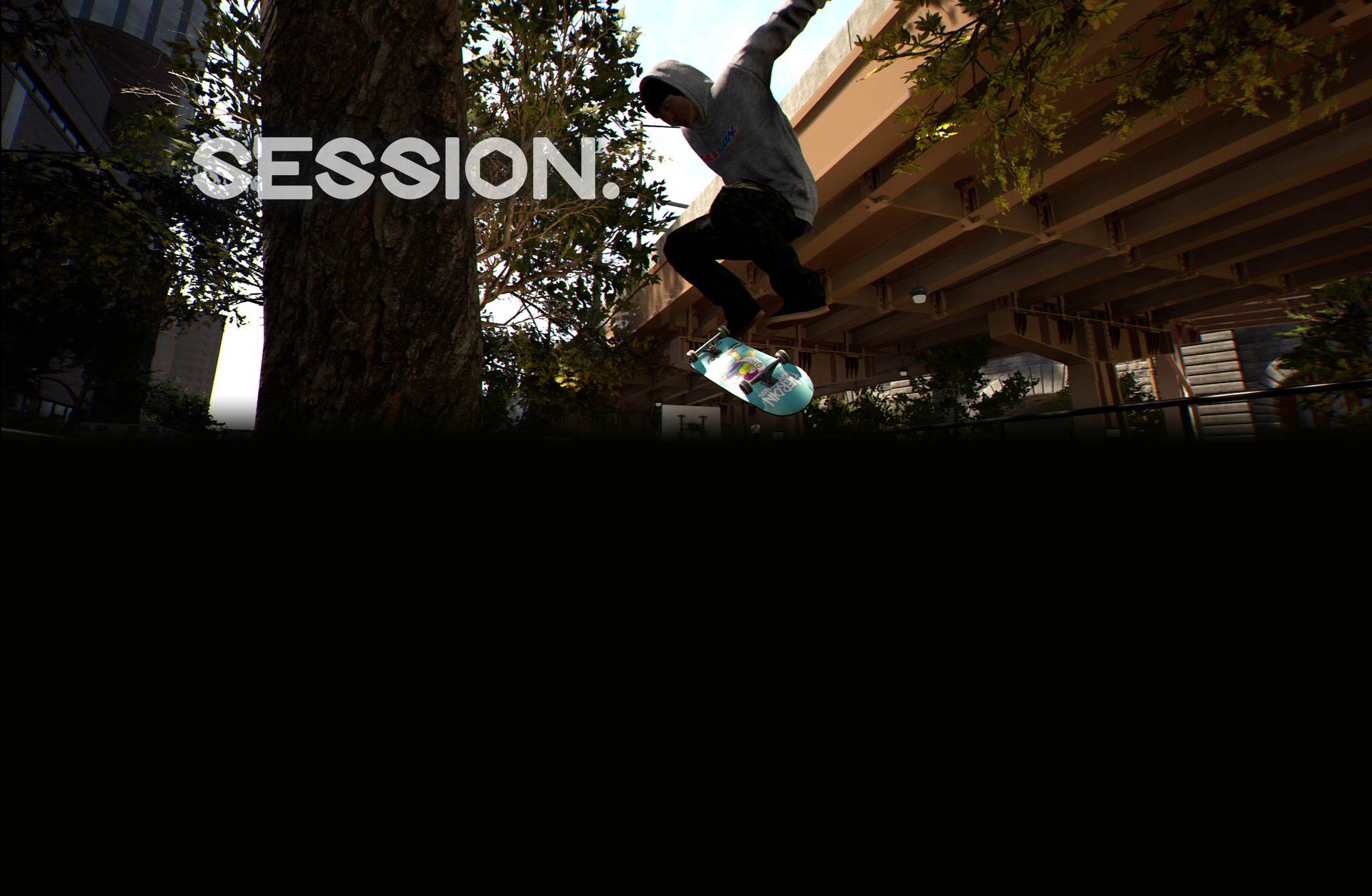 Inspired by the golden era of skateboarding, Session's primary goal is to make you experience what skateboarding really is; an incredible culture where there are no other goals other than expressing your creativity and achieving success through hard work, perseverance and bits of madness for no one else other than yourself.
Be ready to play the most authentic and grounded skateboarding experience in the most legendary spots on earth, film and make the gnarliest skate parts out there.

True Stance Stick controls: Don’t be fooled by copycats and experience the real pioneering dual stick board control feature! Session offers for the first time a per foot stick control giving you the full power in your hands where each stick represents a foot. Careful though, skating switch now has a real meaning.

Filming has always been a big part of the skateboarding culture. With Session's video editor players can perform their tricks; edit, and create a montage in-game.

Explore the best and most iconic skate spots, starting with New-York which helped shape what street skating is today. Recreated on a 1:1 scale and supported by grounded and realistic skate physics, get the feel of what it is to skate the infamous Brooklyn Banks and our fresh twist of the surrounding financial district of Manhattan. 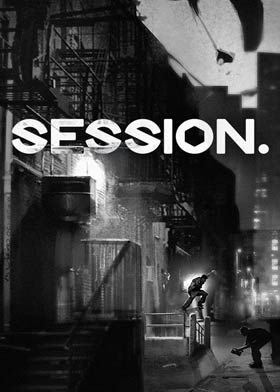