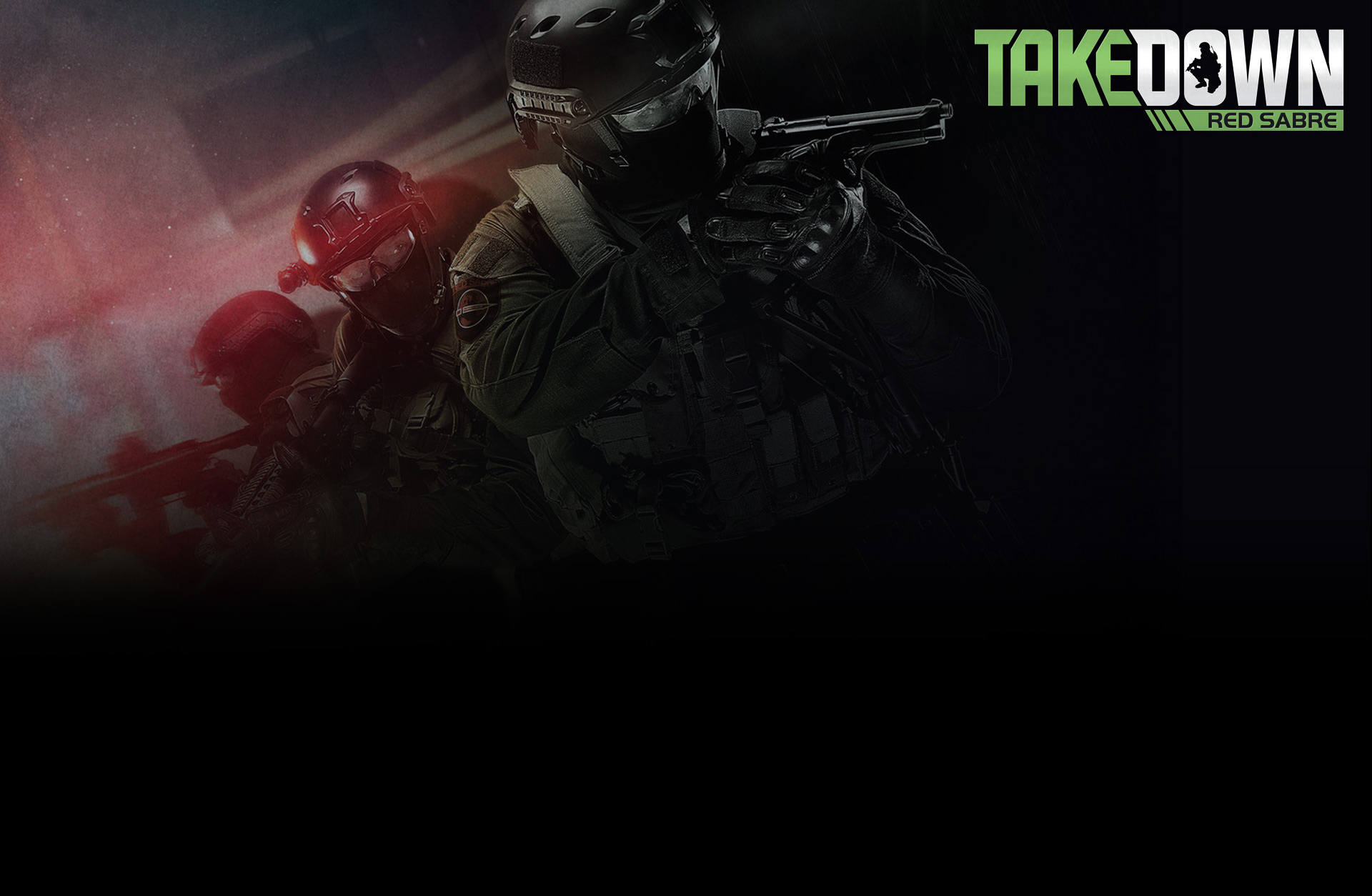 TAKEDOWN: Red Sabre is a tactical shooter that is perfect for the player who chooses to engage in deliberate and methodical gameplay as opposed to gamers who want to run in with guns blazing.

In TAKEDOWN: Red Sabre gamers experience close-quarters battles as a member of the elite Red Sabre team. Each scenario is designed to emulate the tactics employed by SWAT teams and SOF units in taking down small numbers of dangerous adversaries. Non-linear environments allow for multiple routes, tactics and added replayability. 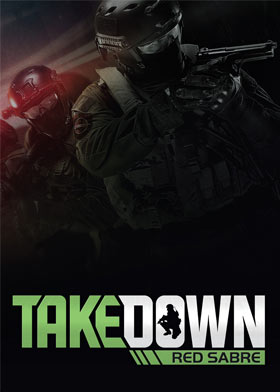