Previous Next
NOTICE: Requires the base game Homefront® The Revolution in order to play. Activation key must be used on a valid Steam account, requires internet connection.


ABOUT THE GAME The Revolution has begun and most of Philadelphia is now under Resistance control, but as the fighting intensifies morale is being destroyed by KPA propaganda broadcasts from the captured Resistance leader Walker. Against all odds you must defy orders and attempt to rescue Walker before the Resistance silence him permanently…. 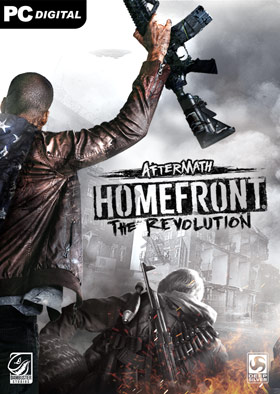