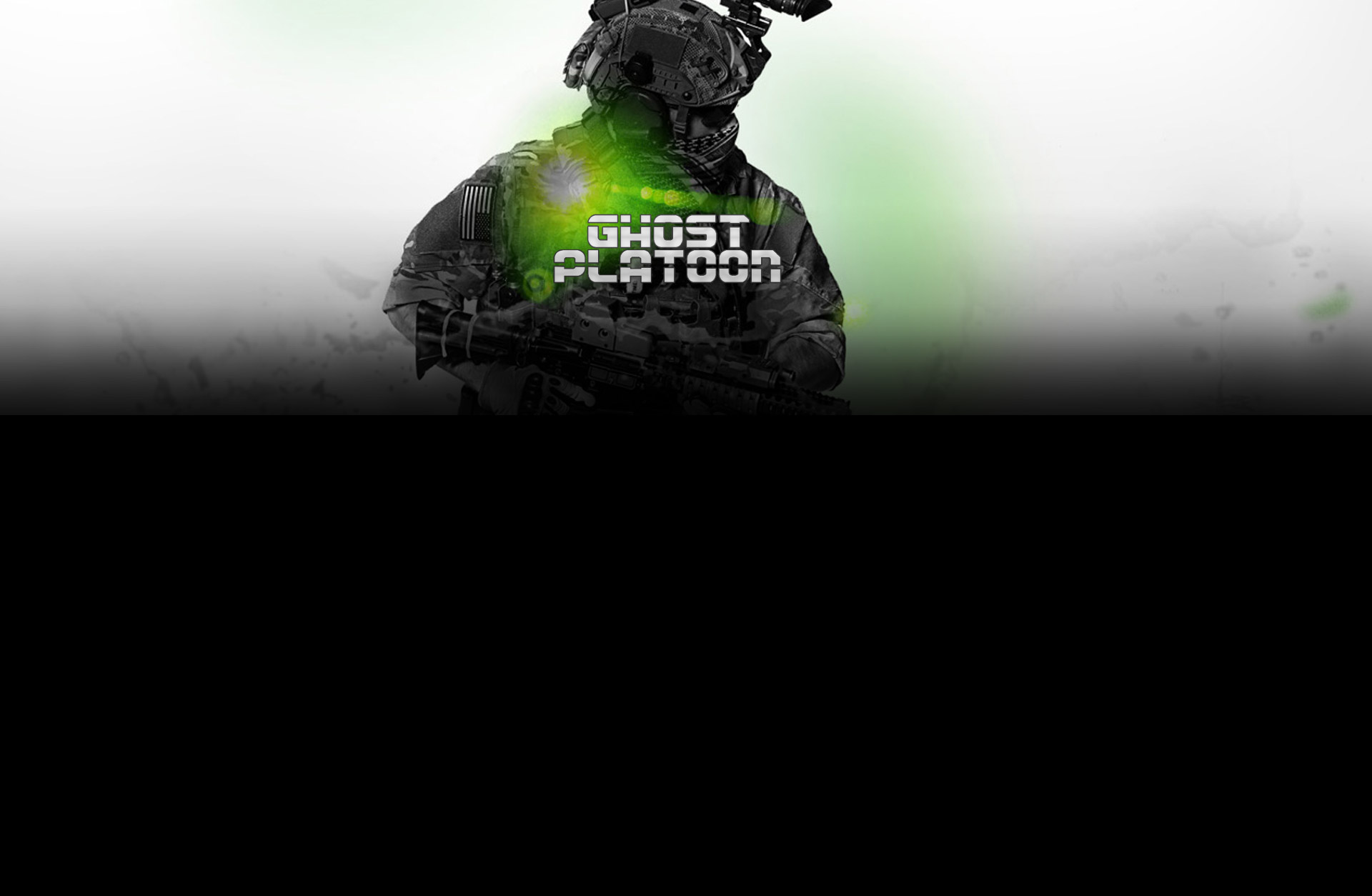 Built with Unreal Engine 4, this game places emphisis on gunplay and map design. Read the environment and take down your enemy before they get the chance to get you! 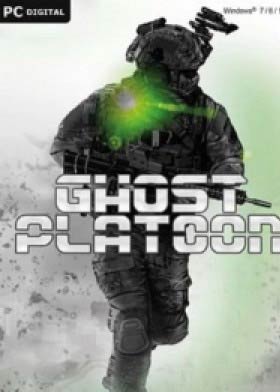