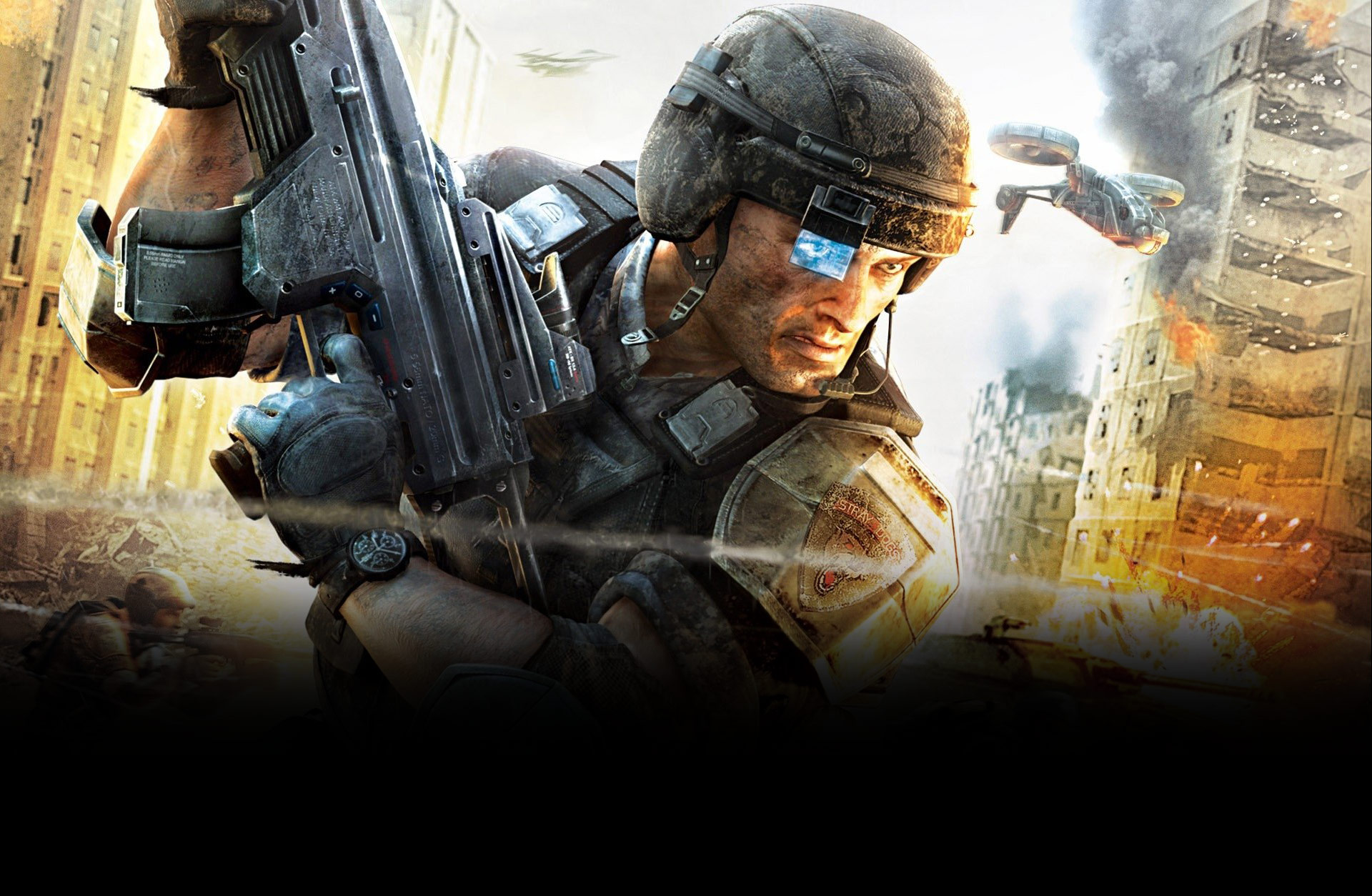 Previous Next
strong>ABOUT THE GAME Set in a fictional future based upon the headlines of today, FFOW brings players into the world's next Great War. As society succumbs to a worldwide energy crisis, a new global depression takes hold. Amidst this desperate backdrop, two superpower alliances emerge. Join the battle on the frontlines of tomorrow as the Western Coalition (US/EU) or the Red Star Alliance (Russia/China). 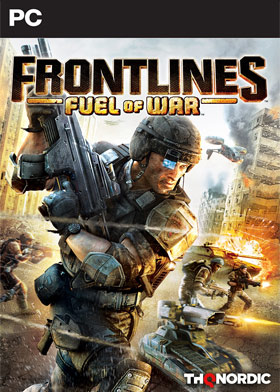