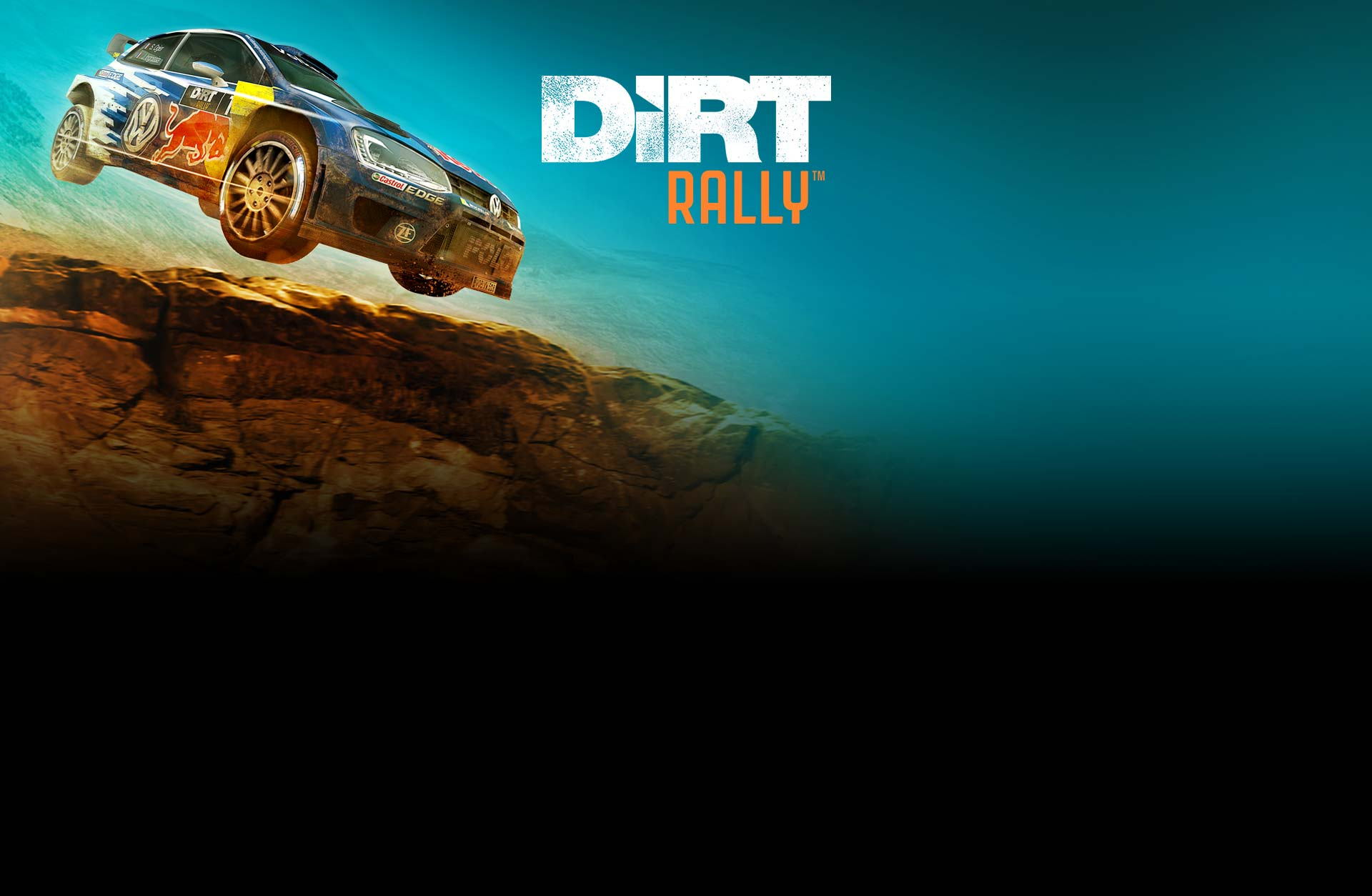 DiRT Rally is the most authentic and thrilling rally game ever made, road-tested over 80 million miles by the DiRT community. It perfectly captures that white knuckle feeling of racing on the edge as you hurtle along dangerous roads at breakneck speed, knowing that one crash could irreparably harm your stage time. DiRT Rally also includes officially licensed World Rallycross content, allowing you to experience the breathless, high-speed thrills of some of the world's fastest off-road cars as you trade paint with other drivers at some of the series' best-loved circuits, in both singleplayer and high-intensity multiplayer races.

© 2015 The Codemasters Software Company Limited ("Codemasters"). All rights reserved. "Codemasters"®, "Ego"®, the Codemasters logo and "DiRT"® are registered trademarks owned by Codemasters. "DiRT Rally"™ and "RaceNet"™ are trademarks of Codemasters. All other copyrights or trademarks are the property of their respective owners and are being used under license. Developed and published by Codemasters. This game is NOT licensed by or associated with the FIA or any related company. Unauthorized copying, adaptation, rental, lending, re-sale, arcade use, charging for use, broadcast, cable transmission, public performance, distribution or extraction of this product or any trademark or copyright work that forms part of this product is prohibited. 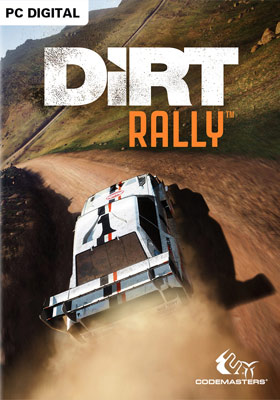