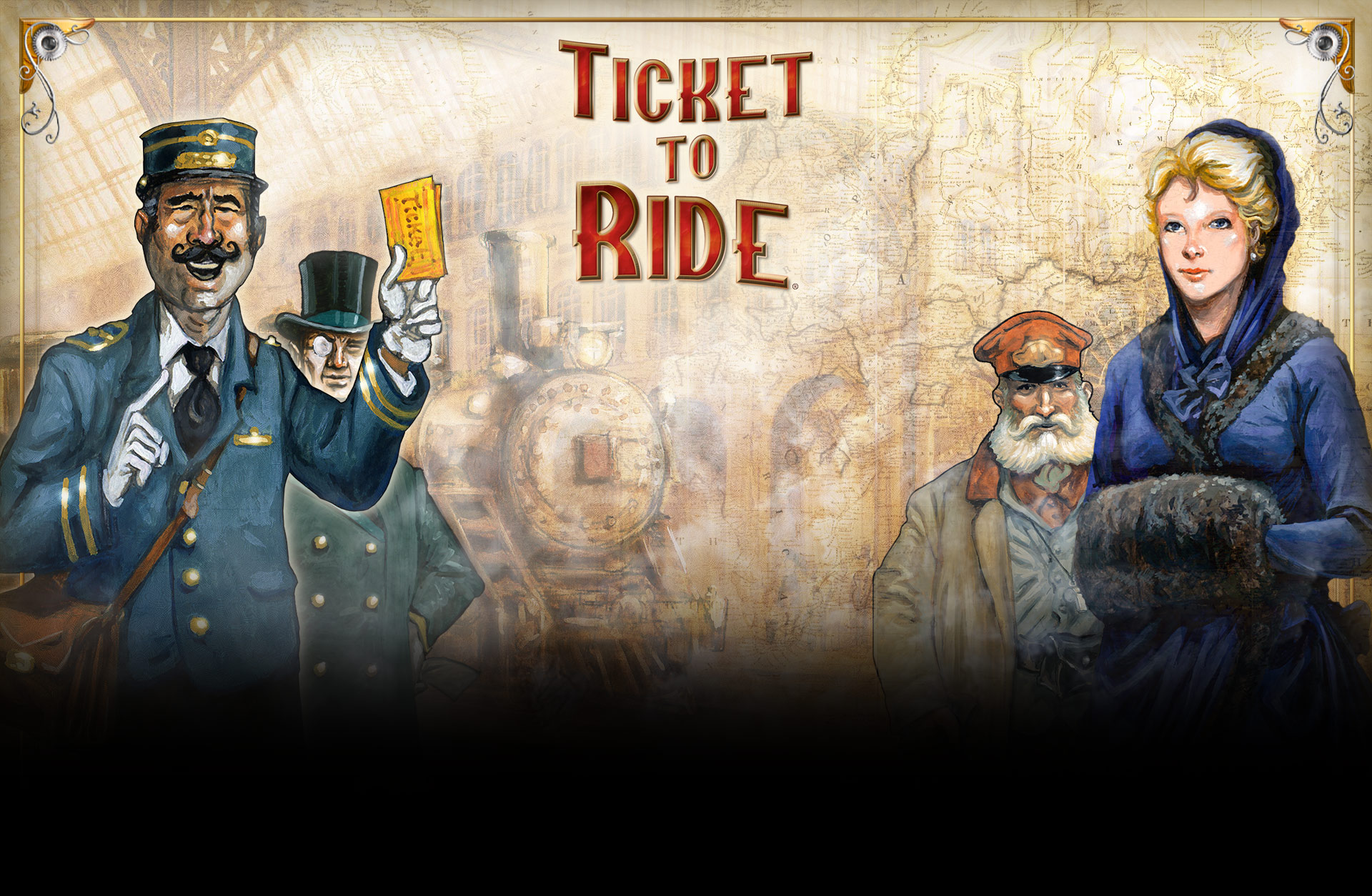 BEST-SELLING BOARD GAME, NOW AVAILABLE WITH A CROSS-PLATFORM MULTIPLAYER MODE

The official adaptation of Days of Wonder's best-selling train board game, Ticket to Ride takes less than one minute to learn but a lifetime to master. Over 48 million games played online and a new game starting every 4 seconds on average! In addition to the exciting cross-platform asynchronous multiplayer mode, players will enjoy a new intuitive user interface, new social media capabilities to share exciting moments, and the brand new India map, the first vertical map to be available on Ticket to Ride.

**Pocket Gamer: 9/10 with Gold Award – "A fantastic adaptation of an excellent board game, and a must-buy for strategy fans".

Also, under our Terms of Service and Privacy Policy, you must be at least 13 years of age to play online games with Ticket to Ride or use the chat in the Online lobby. 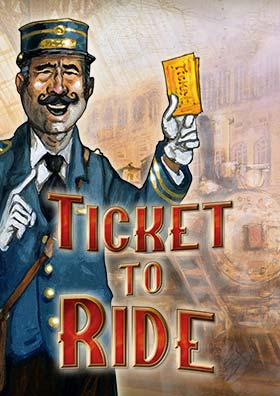