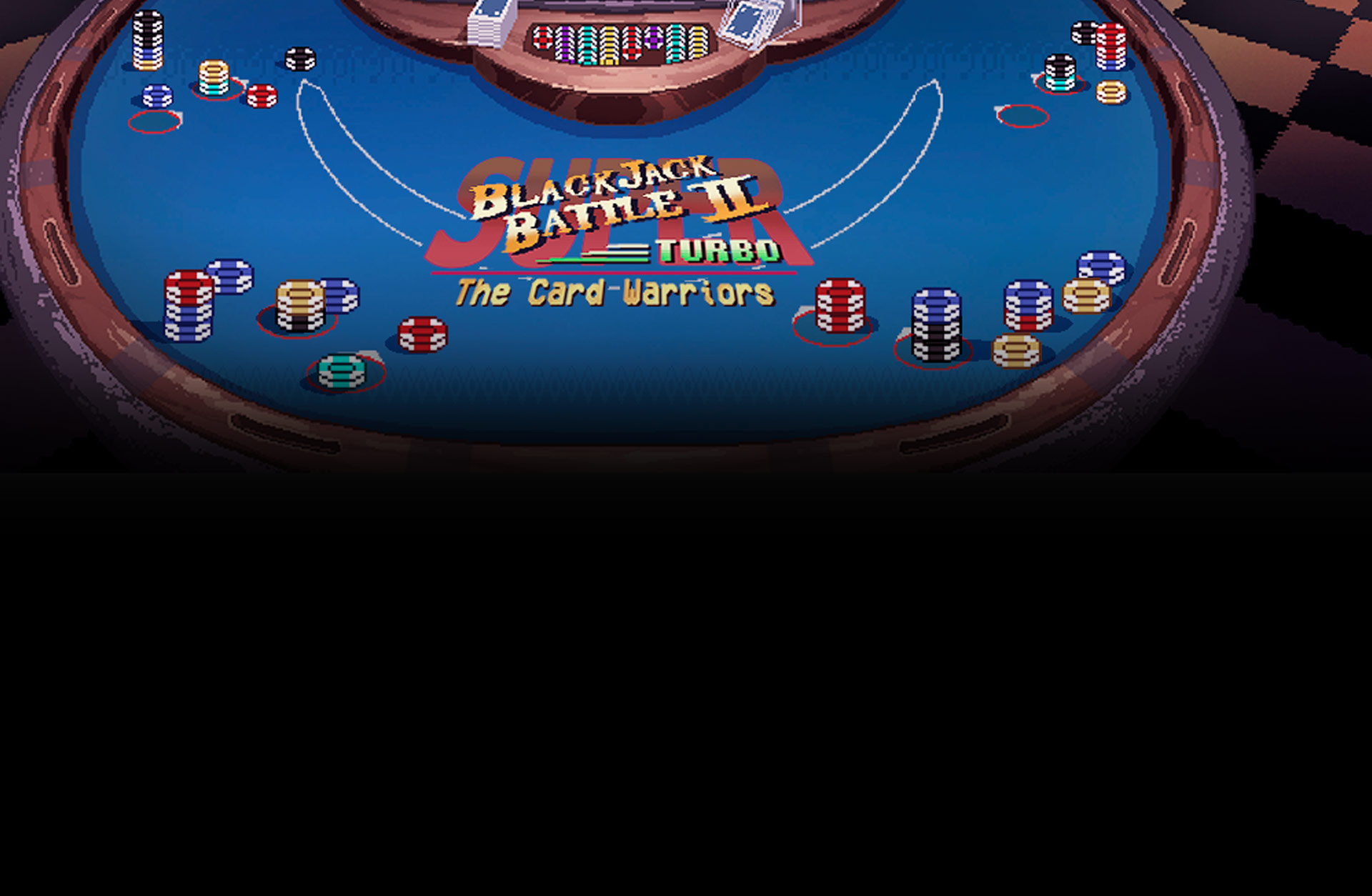 
ABOUT THE GAME Super Blackjack Battle II Turbo Edition introduces a roster of 12 very different characters all competing to become the greatest Blackjack player of all time.

Following an invitation by the owner of the largest Casino in Las Vegas and Godfather of the local most influential crime family, each character will face the other participants in a face-off game of cards.

Only the best of them will fly to Vegas to challenge the Godfather himself in a final match, not knowing that the tournament itself is nothing more than a charade to hide a ruthless master plan to defeat the competing clan family...


KEY FEATURES So what's the deal with this game? 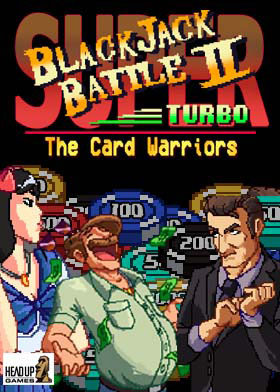