NOTICE: Requires the base game Trials Rising in order to play. Activation key must be used on a valid Uplay account. Requires internet connection. 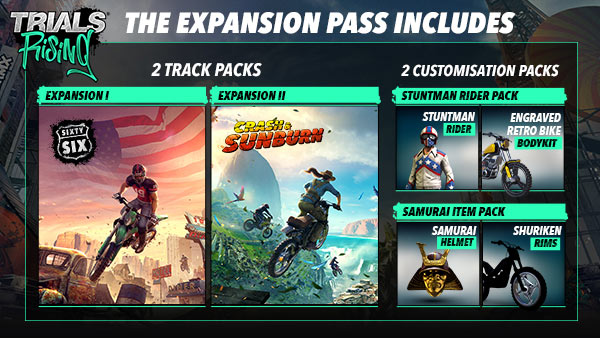 Extend your world tour with the Trials® Rising - Expansion pass including 55+ additional tracks to master!

Explore over-the-top action and physics-bending motorcycle racing in the latest opus of the Trials franchise. With new tracks in exotic places all over the world and more ways to compete, Trials® Rising is the best one yet. 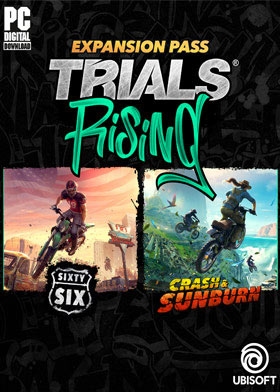